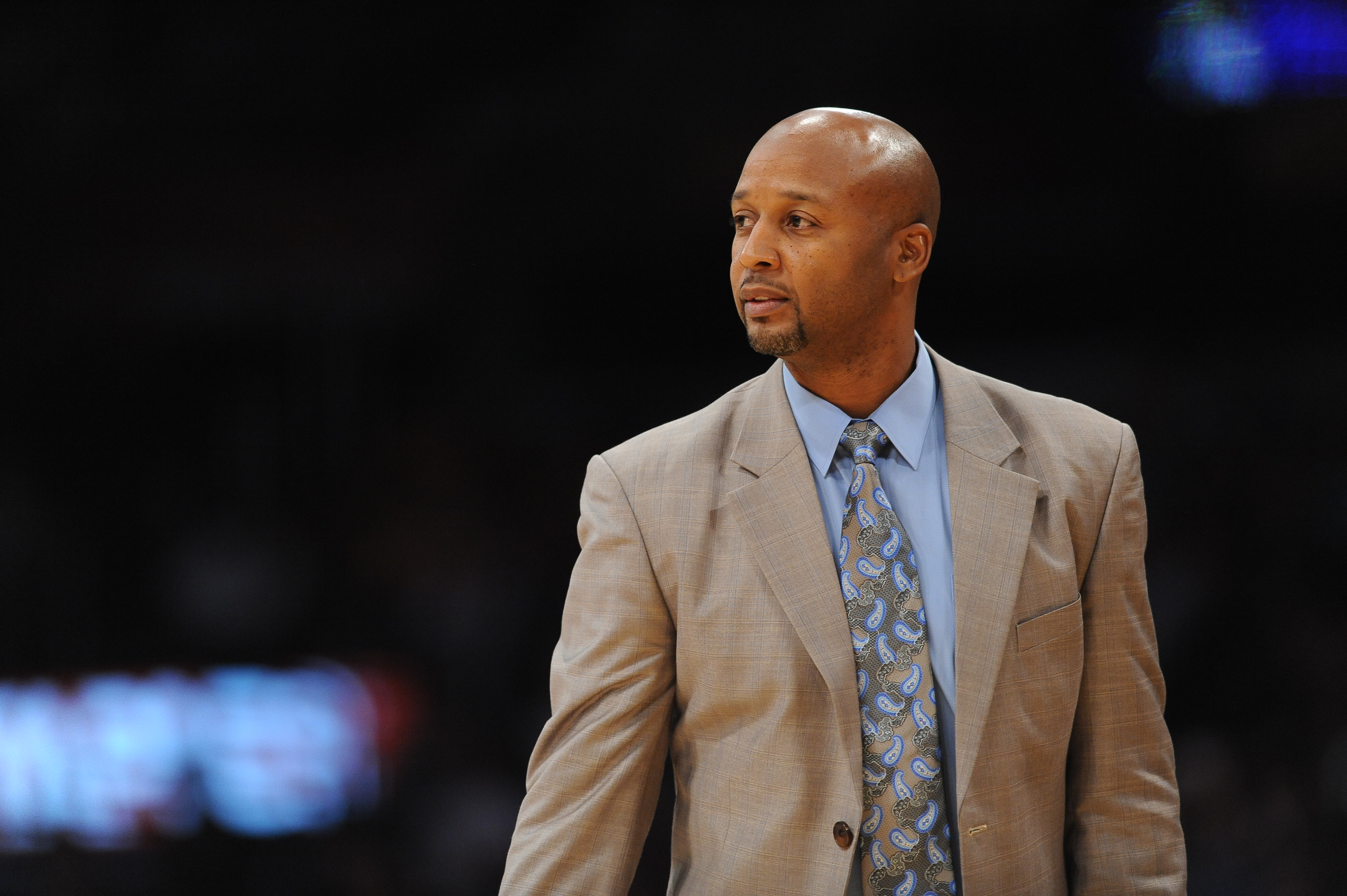 (Photo: Denver Nuggets)Coaches who lead their teams to the best record in franchise history are usually rewarded with bonuses, even a new contract. Tell that to George Karl. Last season, he took the Denver Nuggets to a 57 and 25 record--the basketball team’s most wins since joining the NBA. And Karl won the league’s coach-of-the-year award. But after the team unexpectedly lost in the first round of the playoffs, Karl was fired.

Tonight, when the Nuggets open their season at Sacramento, Brian Shaw will be at the helm. And while Karl had been an NBA head coach for 25 years, this is Shaw’s first season in the position. To learn more about him, and about the Nuggets’ prospects, Ryan Warner talks with Pat Graham. Graham covers the team for the Associated Press.