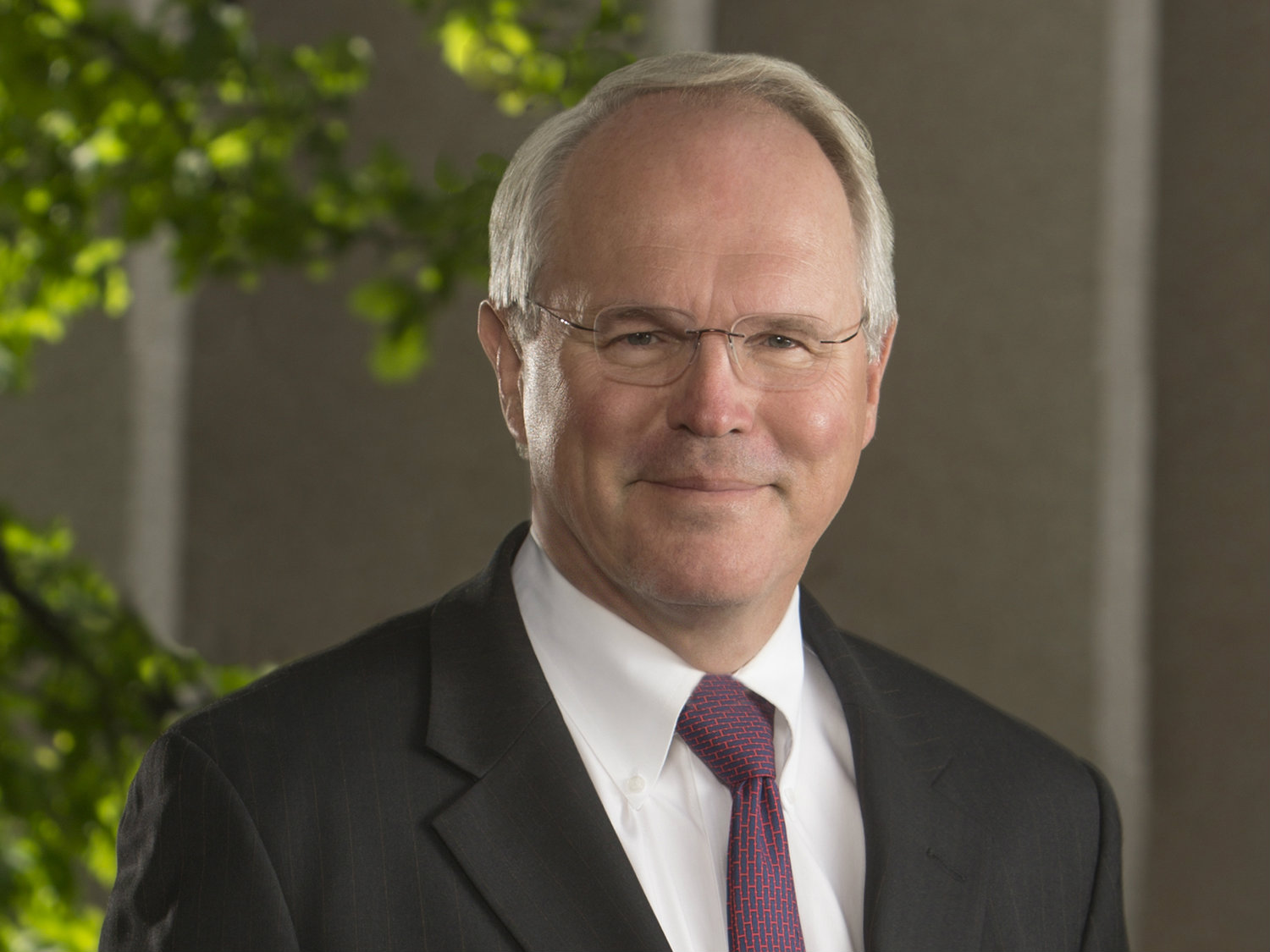 (Photo: Courtesy of University of Denver)On Monday U.S. Secretary of State John Kerry attempted to quell civil tension in Iraq, and he met with Prime Minister Nuri al-Maliki. After their meeting, a former U.S. ambassador to that country said Maliki should step down.

Christopher Hill is dean of the University of Denver's  Josef Korbel School of International Studies. Hill told Colorado Matters host Ryan Warner: “I think [Maliki] has become probably the most polarizing figure in the country and I think he needs to step back.”

A well-financed group known as ISIS -- the Islamic State in Iraq and Syria -- has seized entire portions of Iraq, including Mosul, the country's second largest city. Rebels have taken control of oil refineries and banks, and factions have reportedly carried out mass executions of Shiite Iraqi forces.

On Monday, Kerry met in Baghdad with Maliki, a Shiite with a reputation for bloody crackdowns on Sunnis and Kurds, two groups prominent within Iraq. Though human rights groups have decried the marginalization of those minorities by Maliki for years, Kerry stopped short of publicly asking Maliki to leave office.

The Obama administration is pushing a plan to create a new power-sharing government in Iraq by July 1 but the road ahead will clearly be difficult, Hill said.

“I think it’s important for American audiences to understand that while Maliki bears his share of the blame for this current mess we’re in, the Sunni community has never risen to the challenge of accepting Shiite rule,” said Hill, who served as ambassador in 2009 and 2010 at a critical time in the U.S. transition of power to Iraq. “This kind of sectarianism, I think, has been very difficult to break, and what they really needed was some kind of Nelson Mandela as a leader.”

Hill cautioned against notions that Iraq could be divided up to satisfy competing groups.

“Show me a partition and I’ll show you another war," Hill said. "When you start trying to partition that central part of Iraq, you are talking about wholesale population moves."

He added that in person Maliki is very similar to the way he seems publicly.

“He’s not a lot of fun to deal with,” Hill said. “He has that kind of permanent scowl on his face that you’ve seen on the television programs. If he ever had charisma, it cleared up a long time ago because I don’t see too many signs of it, frankly.”

President Obama is likely getting an earful of advice on how to handle the situation, Hill added. That may or may not be a good thing.

“I think sometimes the Obama administration has had several foreign policies sort of merrily coexisting with one another -- those who feel that nation building should be top on our priority; those who feel that we ought to get out of all these things and go back to the States and never pay attention again,” Hill said. "[And] we still have these interventionists who never saw a problem that they didn’t want to drop a bomb on to solve."

“So I think all of these kind of strains in U.S. foreign policy are present within the Obama administration and I think it’s kind of tough for the president to get good advice when he has so many people who seem to disagree with one another,” Hill added.

The United States has spent more than $800 billion in Iraq, including $3.2 billion this year. About 4,500 U.S. troops have lost their lives in the war, in addition to approximately 300 allied troops and countless Iraqis conservatively estimated at tens of thousands.

Asked whether the war was worth it, considering all that, Hill said historians will decide.