Where were you when the scooters arrived?

The fleet of a couple hundred bright-green electric scooters took Denver streets by storm Friday, May 25. Created by dockless bike share company LimeBike, the scooters offered a cheap ($1 to start, 15 cents per minute thereon out) and car-free transit opportunity.

But while some were delighted by the Memorial Day weekend surprise, others saw chaos as the scooters launched without city permission, clogged sidewalks and blocked driveways.

Denver isn't the first city to reckon with the two-wheeled invaders, Curbed reporter Patrick Sisson said. Three scooter companies set up shop in Sisson's homebase, San Francisco, also without receiving explicit permission: Bird and Spin in addition to LimeBike. In San Francisco, the city has required the three companies to pull their scooters from the streets by June 4 as they establish a permit program.

They also launched without permission in Austin, where the scooters were impounded and only returned to the streets earlier this month.

"I think I’d liken it to the Uber model," Sisson said. "It’s sort of a situation where they're begging for forgiveness, not asking for permission." 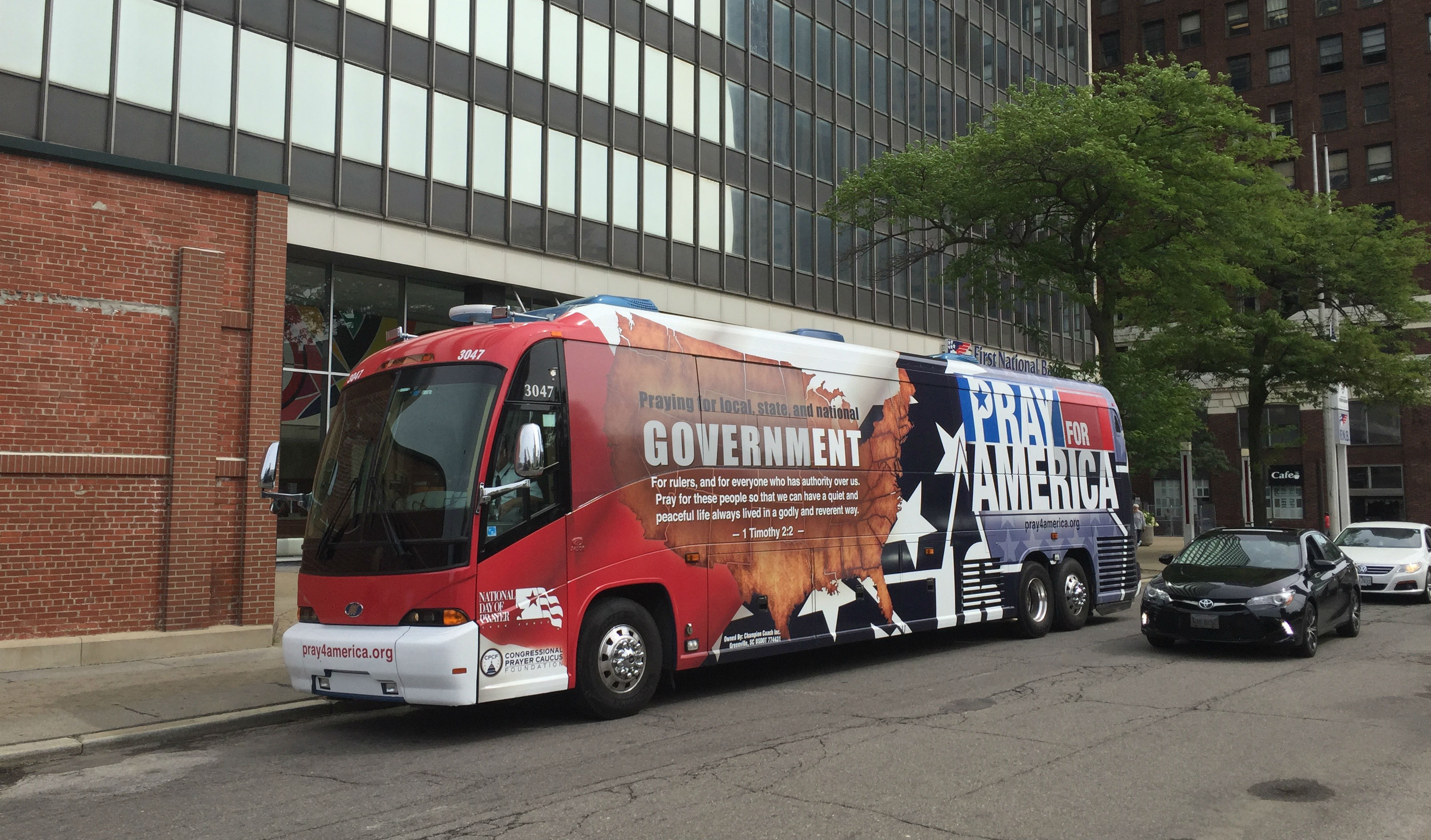 Fox 31 reports that Denver has started to take similar action as it confiscates scooters that block sidewalks or public spaces. And residents in multiple cities have started to publicly shame bad scooter etiquette with the hashtag, #ScootersBehavingBadly.

Many scooters are inconveniently or even illegally parked because of a lack of infrastructure that encourages street riding. That public transportation reality often butts heads with people's desires for car-free transit options.

"On one hand, yes, these scooters are responding to a desire for a multi-model transportation. That’s something people really want," Sisson said. "The flip side to this is, cities really aren’t prepared for this."

It's a problem cities will only continue to have to solve. The three main bike share and electric scooters companies -- Bird, LimeBike and Spin -- all have several million dollars in venture capital money. Bird is planning to expand into 50 new cities and announced another multi-million funding round. No one has it 100 percent figured out yet.

"There’s a lot of things like this coming, and we need to figure out how we’re going to regulate them," Suisson said.