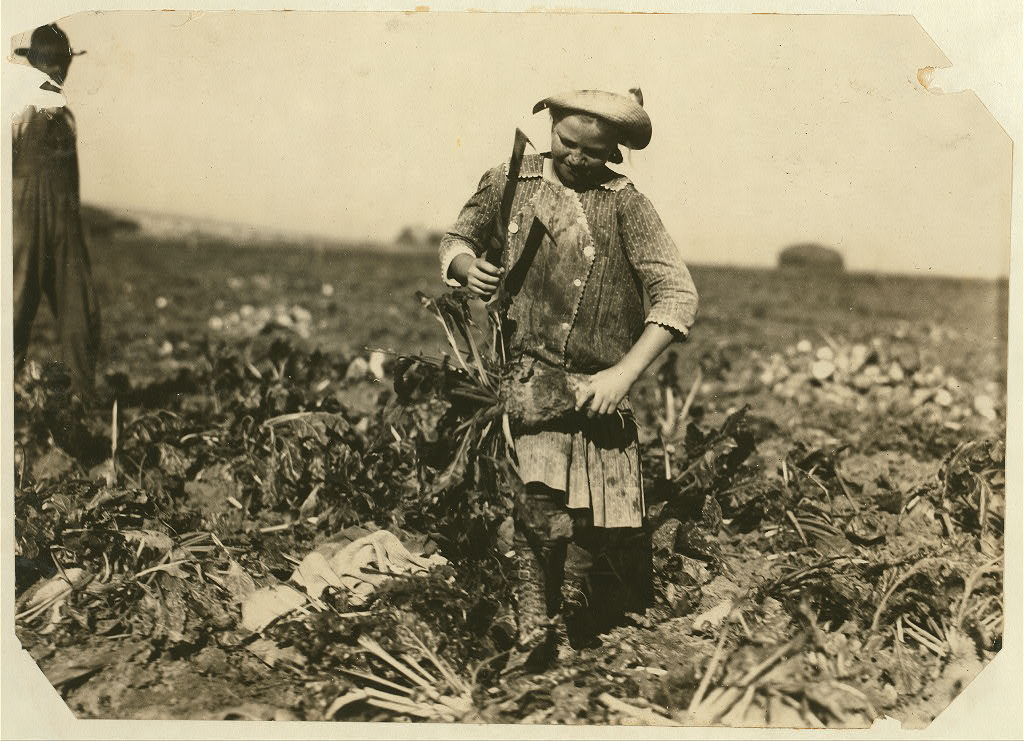 (Library of Congress/Lewis Hine)Everyone knows the importance of the Gold Rush in Colorado's history. But what about the White Gold Rush of sugar beets In the late 1800s, when the sweet lure of this homely root vegetable started a stampede to Colorado's plains for a new source of riches. Dan Garrison, a producer for Rocky Mountain PBS and Colorado Mesa University, has made a documentary about the White Gold Rush. He tells Colorado Matters that sugar beets transformed the state’s economy: They became the biggest cash crop in Colorado, and Colorado became the biggest sugar producer in the country.  The rush to sugar changed Colorado's history by opening the floodgates on a new immigrant population and by kick-starting  industrialized agriculture.