It's one of the wildest stories in Colorado history. In the late 1970s, the Colorado Springs Police Department's first black detective, Ron Stallworth, infiltrated the Ku Klux Klan. He spoke with local klansmen and with national Grand Wizard David Duke over the phone while a white officer assumed the role in person. Together, Stallworth says, the two cops prevented several cross burnings and exposed top-security NORAD personnel in the Klan ranks.

The story was kept under wraps for decades, until Stallworth retired from police work in Salt Lake City in 2005 and talked to a reporter. Stallworth went on to write a book, "Black Klansman," which Spike Lee has now adapted into the movie "BlacKkKlansman." The film was released Friday, Aug. 10, purposely marking the anniversary weekend of last year's deadly Unite the Right rally in Charlottesville, Va.

Stallworth talked to Colorado Matters from his home in El Paso about his investigative career, seeing his story told on the big screen, and race relations in the country today. 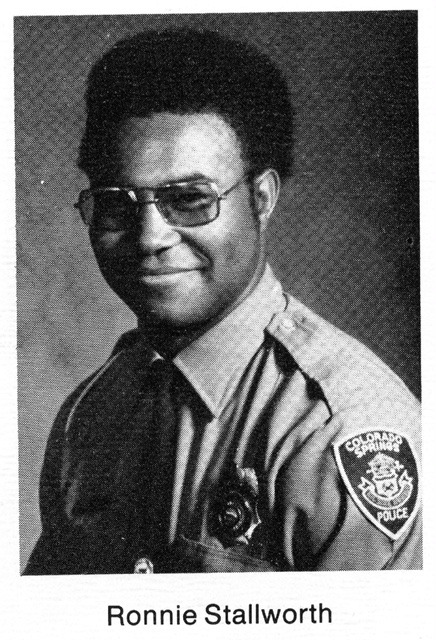 It felt strange. I was in my hotel room in New York and out of the clear blue I get the call, and it’s the voice that I spoke with 40 years ago. I recognized it immediately ... I really don’t care [if he actually respects me]. And I know that Spike doesn’t."

On carrying his Ku Klux Klan membership card with him to this day:

"I’ve carried it every day since I’ve got it in January '79. It’s a memento of my career. And like I like to tell people, if I’m ever in a fatal car crash some poor cop’s going to come up on my mangled black body and go through my personal effects and find this card, and it’s just going to freak him out."

On how it wasn't hard to speak the language of white supremacists:

"When you’ve been called a (n-word) like I had been over three times in my life, and gotten in fights and kicked out of school for, it’s not hard to talk like one of them. I was an experienced undercover investigator. When you work undercover, you’re basically acting, and you have to put on a performance that is convincing to the target. It wasn’t hard at all."

On how infiltrating the Ku Klux Klan didn't change his thoughts about Colorado Springs: 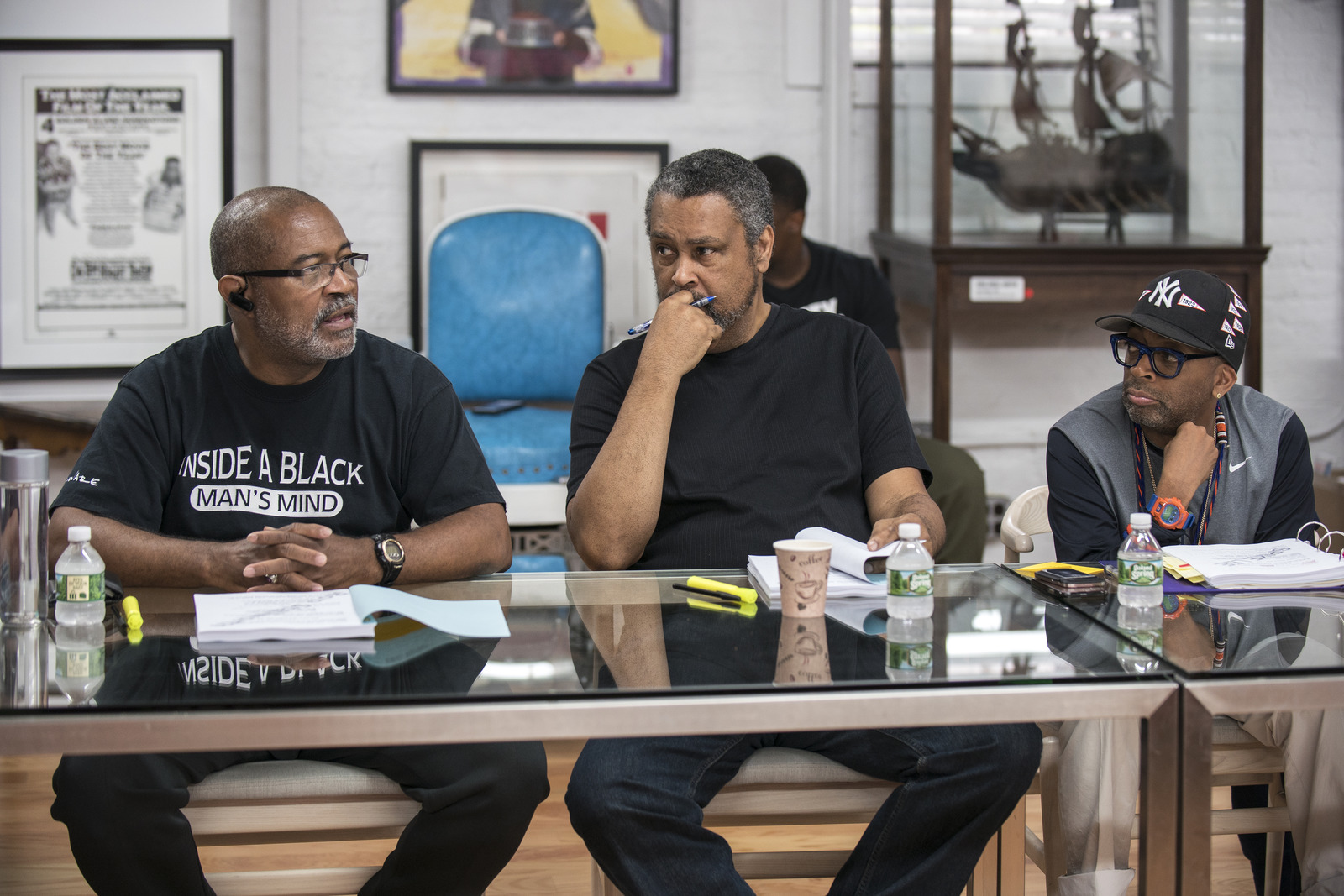 Those days are over. They will never ever return. Blacks no longer fear people wearing white robes and sheets and burning crosses. We look upon them as clowns. And we will deal with them in the appropriate fashion."

On the United States today and the rise of white nationalist rallies:

"The country is in a bad way because of the idiot who occupies the White House. With a wink and nod, he gives license to these people to be who they are and do the things that they do without condemning them. It’s disgraceful that he has failed in his duty to be the moral conscience of this country.

As for the Unite the Right rally, whenever people like that rear their ugly heads, law enforcement needs to be vigilant, they need to be aggressive in stopping them, don't take any nonsense from them whatsoever."