Chris Conner knew he had something special when an essay landed on his desk.

Conner, the program administrator for Denver's Road Home, poured over the story from a man named Frank, a father in San Diego who knew his son was somewhere in Colorado, homeless and addicted to heroin. In a last-ditch attempt to connect with his son, Frank -- who asked that we not use his last name -- tracked him down and spent a week with him on the streets, and then recounted the experience in the essay.

"The only thing I could think of was just go there, and be with him and love him, show how much his family loves him," Frank wrote.

Conner recognized the intimate account of homelessness, addiction and fatherhood as a powerful education tool. He reached out to Pastor Jerry Herships, who serves lunch with his church to the hungry in Civic Center Park. Together Conner and Herships will share Frank's story as a live reading of his essay, followed by a panel discussion, at the McNichols Civic Center Building on June 5. 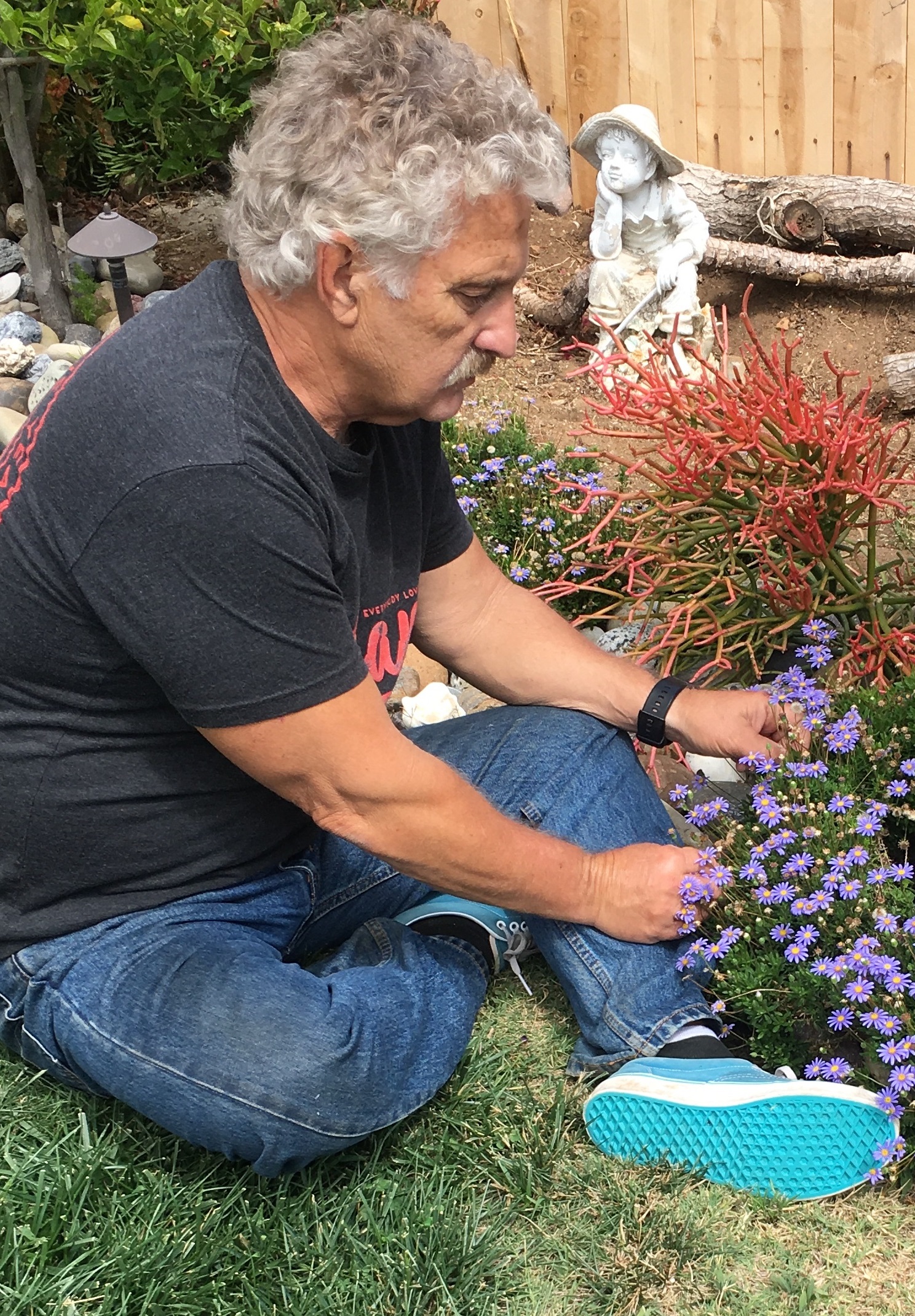 "Often times when we’re out there advocating for people experiencing homeless, we’re asking people to humanize them by imagining them as somebody’s son or daughter," Conner said. "This offered just as clear an opportunity to do that, to have the father’s voice speaking to the experience. I thought that deserved to be heard."

Frank was working in his garden when the idea came to him. He ran in to tell his wife the plan: travel to Denver, find their son and live with him on the streets for a week.

"She looks at me like I’m nuts. And honestly maybe I am. But I love my son. And if I’m honest, I think his days are numbered," Frank writes in his essay

Herships will perform the role of Frank onstage. He was a stand-up comic in L.A. before moving to Denver and becoming a pastor.

"I was stunned by the fact this was a story that I thought I knew. We’ve been down in the park 10 years, handing out lunches. And suddenly you're recognizing, you just scratch the surface," Herships said.

Alone on stage save for a single bench, the pastor will read from Frank's experiences. Trying to pack light, even if it meant giving up essentials. Picking up the sacked lunches -- PBJ sandwich, granola bar, chips, soft fruit -- from Herships' church in Civic Center Park. Sitting next to his son as he shoots up along the Platte River. Walking for hours to find a place to sleep, only to finally settle in at 3 a.m. and feel rats scurrying over his legs. Averaging two hours of sleep a night. And as he got more disheveled through the week, feeling himself become invisible and treated as a "second-class citizen." 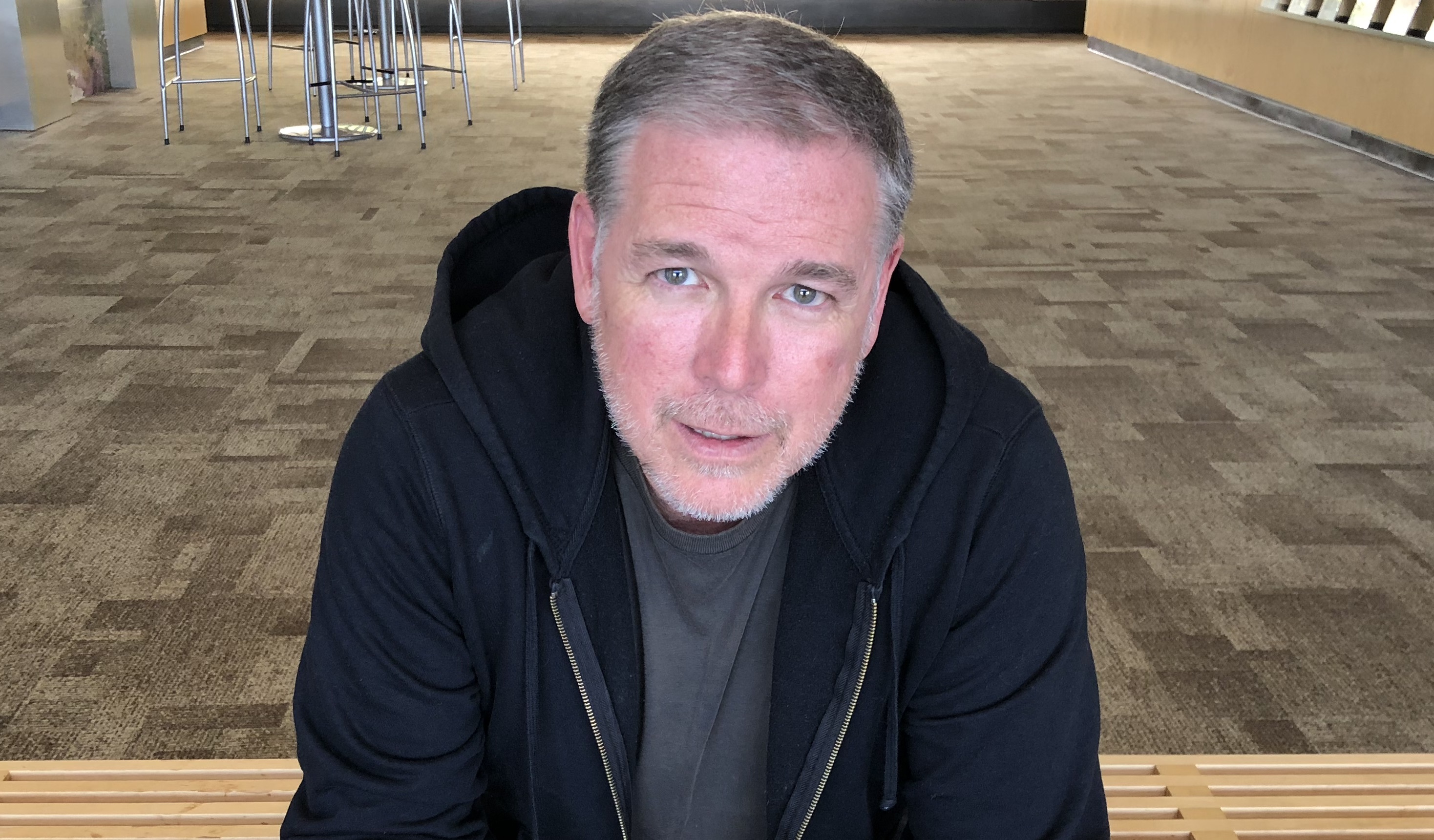 Herships hopes sharing Frank and his son's story will encourage the public to humanize homeless people they may encounter.

"There’s a real sense of ‘those people are the other.’ And until we get to know their name and know what they look like when we look them in the eye, until we actually form a relationship, they can pretty safely be the other," Herships said.

Conner hadn't seen anything like Frank's experience in more than a decade of work, let alone one so well documented. More than a story about homelessness and addiction, Conner found himself relating to the essay as an account of fatherhood. At one point Frank says something to his child that Conner could hear himself repeating to his son as he drops him off at daycare.

"I’ll be with you, every minute of the day," which became the title of the essay and the live reading.