The jury duty postcard Carl Dubler got in the mail more than a decade ago didn't look out of the ordinary.

It was when he walked into the room and saw several hundred other potential jurors waiting that he knew the case was a big deal.

The case was the murder trial of Robert Ray. Dubler was the jury foreman, and sentenced the last person to be sent to death row in Colorado. Ray had orchestrated the murders of Javad Marshall-Fields and Vivian Wolfe in Aurora in 2005.

Years later, Colorado lawmakers are considering abolishing the death penalty. Dubler talked to Colorado Matters about why he would disagree with the decision, his experience sitting on Ray's trial and his upcoming book, "Playing God In Chair 12: A Juror's Faith-Changing Journey."

On the moment when he was empaneled, and the gravity of the case sunk in:

"I was kind of lightheaded, really. Because I’ve been thinking for several days, ‘What if I’m on the jury, what if this happens? What are my beliefs on all of this?’ And then all of a sudden it’s very real. And you realize this is something I’m going to have to do now, whether I want to or not." 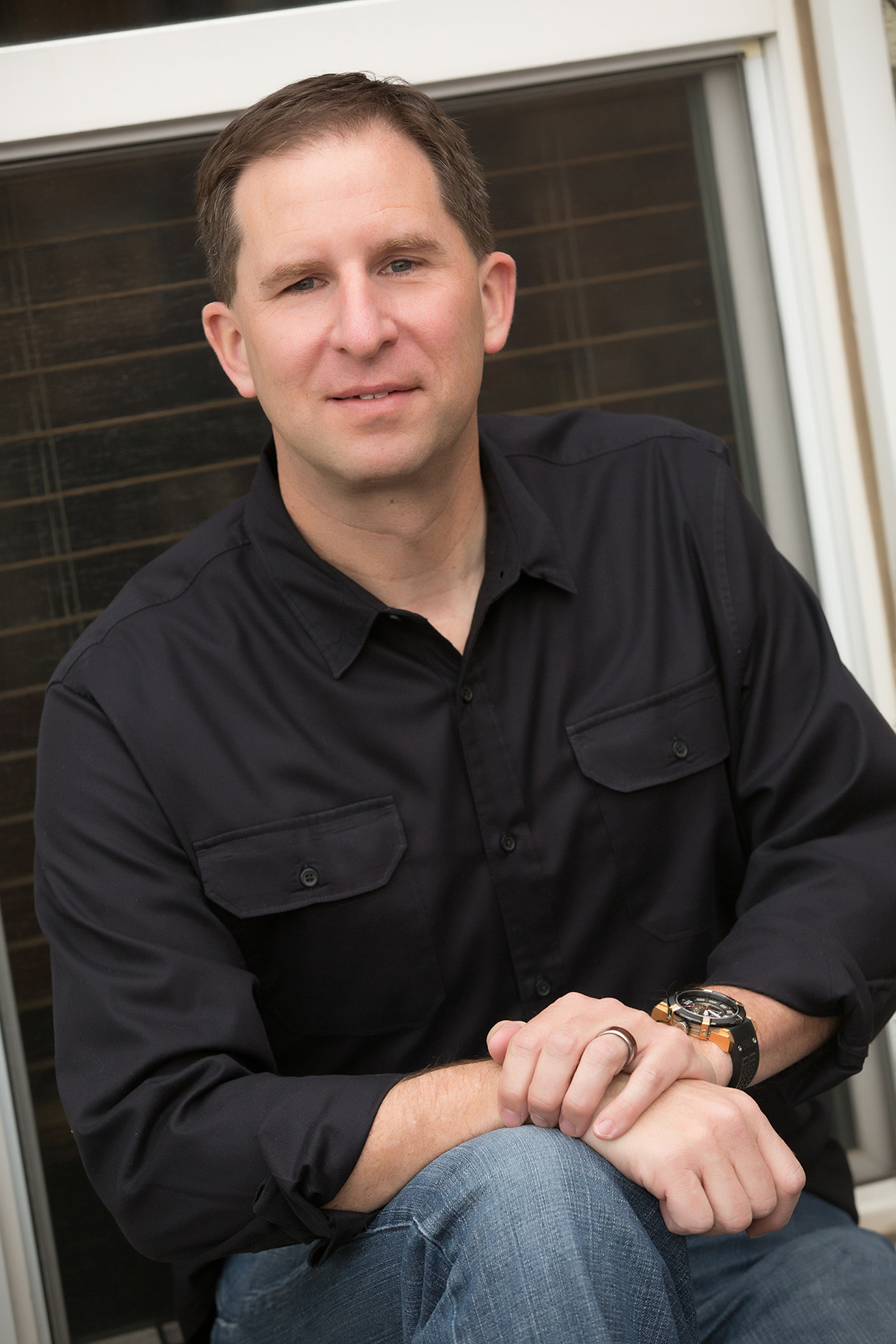 On how often he thinks about the decision he made:

"I think about it frequently. Probably not every day, but I do think about it a lot. It was a heavy decision, it’s something that we knew we’d be thinking about for a long time when we made that decision. It was one of the fears I think we had to overcome in the jury room, to not let the thought of the future, what’s going to happen 10 years, 20 years from now, disrupt or get in the way of the job we had to do in the jury room."

On why he wants to talk to Gov. Jared Polis if the death penalty is abolished:

"If the governor decides to do this, or as he’s making the decision, I actually hopes he talks to me. I would like to talk to him about it. I would like to understand his process. I don’t think I could change his mind. Basically I just want him to acknowledge 12 of his citizens went through a lot of agony and a lot of careful deliberation with great respect for everyone involved, with lots of compassion, even for the defendant. I just want him to acknowledge our role in this and to listen to our story.

I don’t know if I agree with that decision, but in a sense, the life and death of this defendant is now off my hands. Whatever happens to him in the future is now on the governor."

On what it was like to deliberate a capital punishment case:

"They were what you would expect from such deliberations. At times they were emotional, at times we lashed out at each other. At times we didn’t know what to do and we kind of just sat around like, ‘Now what?’

I think when you get 12 people that are almost strangers to each other, and then you’re asked to make a decision like this and you start to deliberate, of course people begin to develop different opinions or different viewpoints.

Eventually, when you do get to know each other and feel more comfortable, you’re more willing to get more argumentative about things. I think that’s what we want. I encouraged people in the jury room, even if you’re the only one that believes a certain way, you need to let us know. You need to have the courage to deliberate."