Patrick Brower's first thought when he saw the steel-armored bulldozer plowing into buildings outside his newspaper's office was that it was the town of Granby's big story that day.

But then the homemade tank headed toward the Ski-Hi News building. Brower, who was editor and publisher at the time, was inside with another journalist when the bulldozer took a sharp right and slammed into the front wall. The two men inside barely escaped as the newsroom collapsed around them.

"But I like to tell people that if I had tripped, I wouldn't be here to tell this story," Brower said.

And it's one of the strangest stories in Colorado's recent history: 14 years ago, over the course of two hours and 17 minutes, a man with a grudge in that modified bulldozer would leave the mountain town in shambles.

The driver was Marvin Heemeyer. He destroyed 13 buildings, methodically crawling through the town in his homemade tank and striking down structures owned by those he thought were out to get him. Heemeyer and Brower were on opposite sides of a debate to bring legal gambling to the Granby and Grand Lakes area, for example.

By the end of his rampage, Heemeyer caused at least $7 million in damages. The only human casualty was Heemeyer himself, who took his own life as law enforcement closed in on him. The incident and the armored bulldozer came to be known as "Killdozer."

Brower has turned his experience as a number on Heemeyer's hit list into a book, also titled "Killdozer." 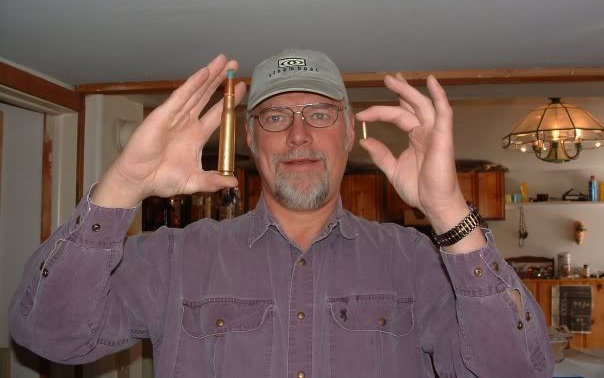 Heemeyer decided to build the Killdozer after a property dispute with the owners of a cement plant on a neighboring plot of land to his muffler shop. Brower's not sure if mental illness played a role in Heemeyer's actions.

"I think an edge of narcissism might have been involved, my gut feeling is that Marv decided he was going to do this out of a feeling of pride, anger and disgust," Brower said.

Heemeyer left behinds pages of writing and hours of tapes detailing his revelation in a hot tub and airing his grievances. He worked for over a year on the Killdozer, covering the vehicle with layers of steel and cement that made it impenetrable to bullets and explosives. Cameras mounted to the top of the vehicle allowed Heemeyer to see from inside the cab, and he built in multiple points to fire guns.

"God built me for this job, he rewarded me for 45, 50 years with the lifestyle I am so thankful for," Heemeyer said in one of the recordings. "... Well, God blessed me in advance with the task I am about to undertake." 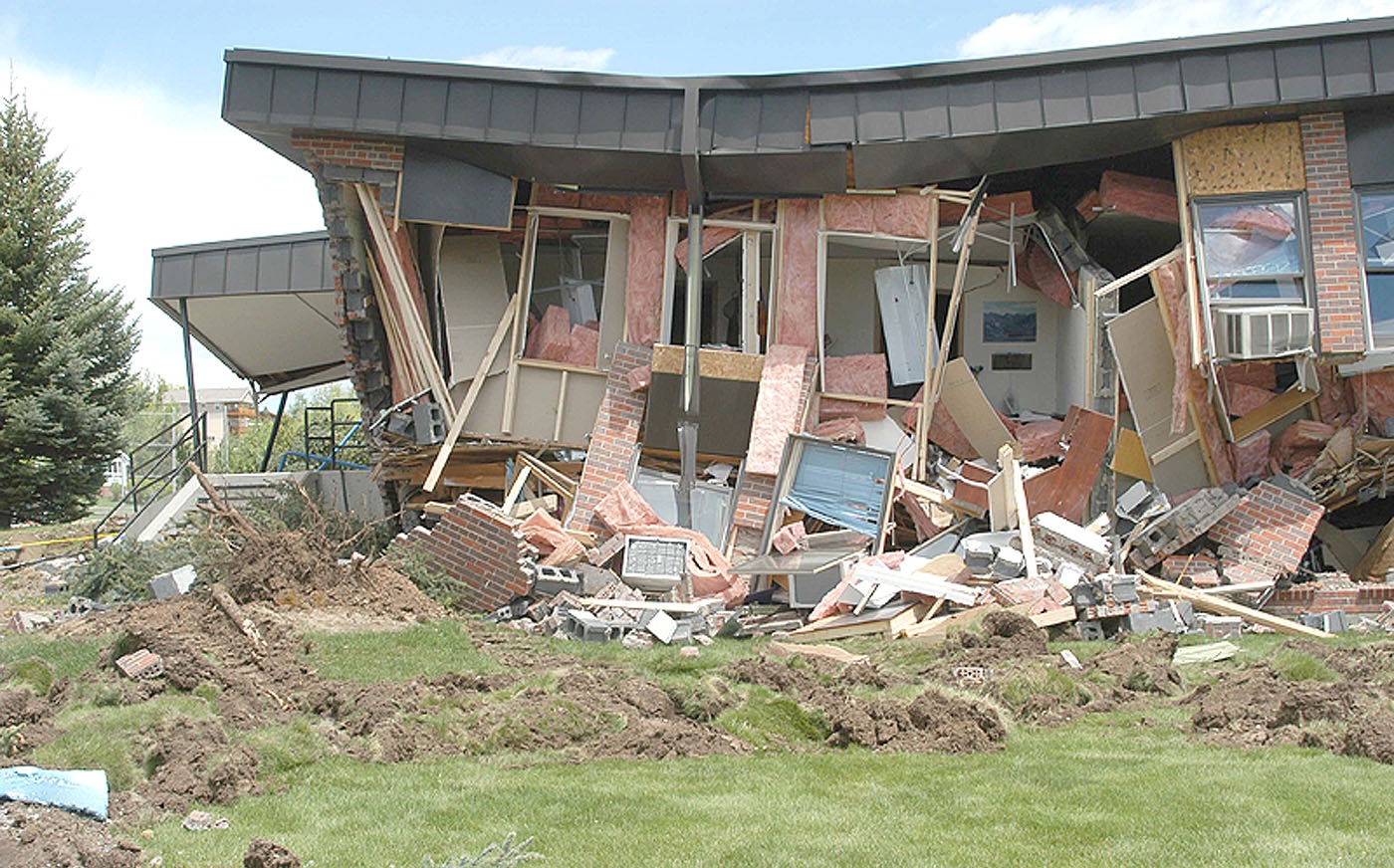 Heemeyer's rampage inspired punk songs and a Palme d'Or-nominated foreign film. But to Brower's concern, it has also inspired similar ideologues. Conspiracy theorists and anti-establishment, lone-patriot activists glommed on to Heemeyer as a victim of corrupt government.

Brower said he doesn't have nightmares about the incident. What does give him pause are people who say they support what Heemeyer did and the ideas that drove him.

"I just feel uneasy about the way people find it so easy to believe false narratives to justify their biases," Brower said.