The Spirituals Project: “Oh Selma! The Movement Continues”
Jan.15
Newman Center for the Performing Arts, Denver
An evening of performance and history celebrating the life and work of Dr. Martin Luther King, Jr., the pivotal voting rights campaign in Selma, AL in the 1960s, and the landmark passage of the Voting Rights Act of 1965.​

Cleo Parker Robinson Dance Ensemble presents “Against All Odds”
Jan. 15 and 16
Lakewood Cultural Center, Lakewood
This evening of dance and hip hop juxtaposes the plight of people of color in the 1960s under Jim Crow law and the current state of civil rights in America. The program features "Free?" by choreographer and hip hop dance pioneer Dr. Lorenzo "Rennie" Harris as well as "On the Edge...Reaching for Higher Ground," a new work by Cleo Parker Robinson.

“King: A Filmed Record...From Montgomery to Memphis”
Jan. 19, 1 p.m.
Dairy Center for the Arts, Boulder
As part of Boulder’s Martin Luther King, Jr. 2015 commemoration, the Dairy Center will screen this critically acclaimed 1970 film. Following the screening, a panel of community leaders will discuss the film and how it relates to the recent events in Ferguson and elsewhere.

Molina Speaks
Jan. 16
Dazzle Jazz, Denver
Molina Speaks is a poet, recording and performing artist who blends his lyricism over various styles of music including hip-hop and jazz. Molina is joined by Randy Runyan on trumpet, Zay Rios on drums, Lannie Shelton on violin and emcees Ill Se7en and Mike Wird. 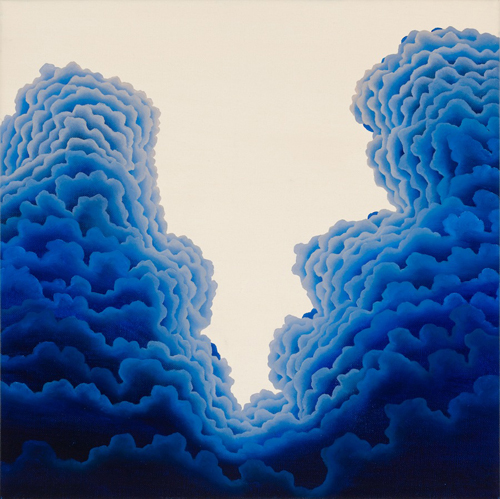 Firehouse Theater Company presents “I Am My Own Wife”
Jan. 9 - Feb. 6
The John Hand Theater, Denver
Based on a true story and inspired by interviews conducted by playwright Doug Wright over several years, this play tells the tale of Charlotte von Mahlsdorf, a real-life German transvestite who managed to survive both the Nazi onslaught and the repressive East German Communist regime.