For African Americans living in the U.S. during segregation and Jim Crow laws, the process was even more complicated, not to mention dangerous.

To navigate hotels, gas stations and restaurants during the era, African Americans turned to the Green Book. Created in the 1930s by postman-turned-writer Hugo Victor Green, the book listed black-friendly businesses nationwide, including in Colorado. 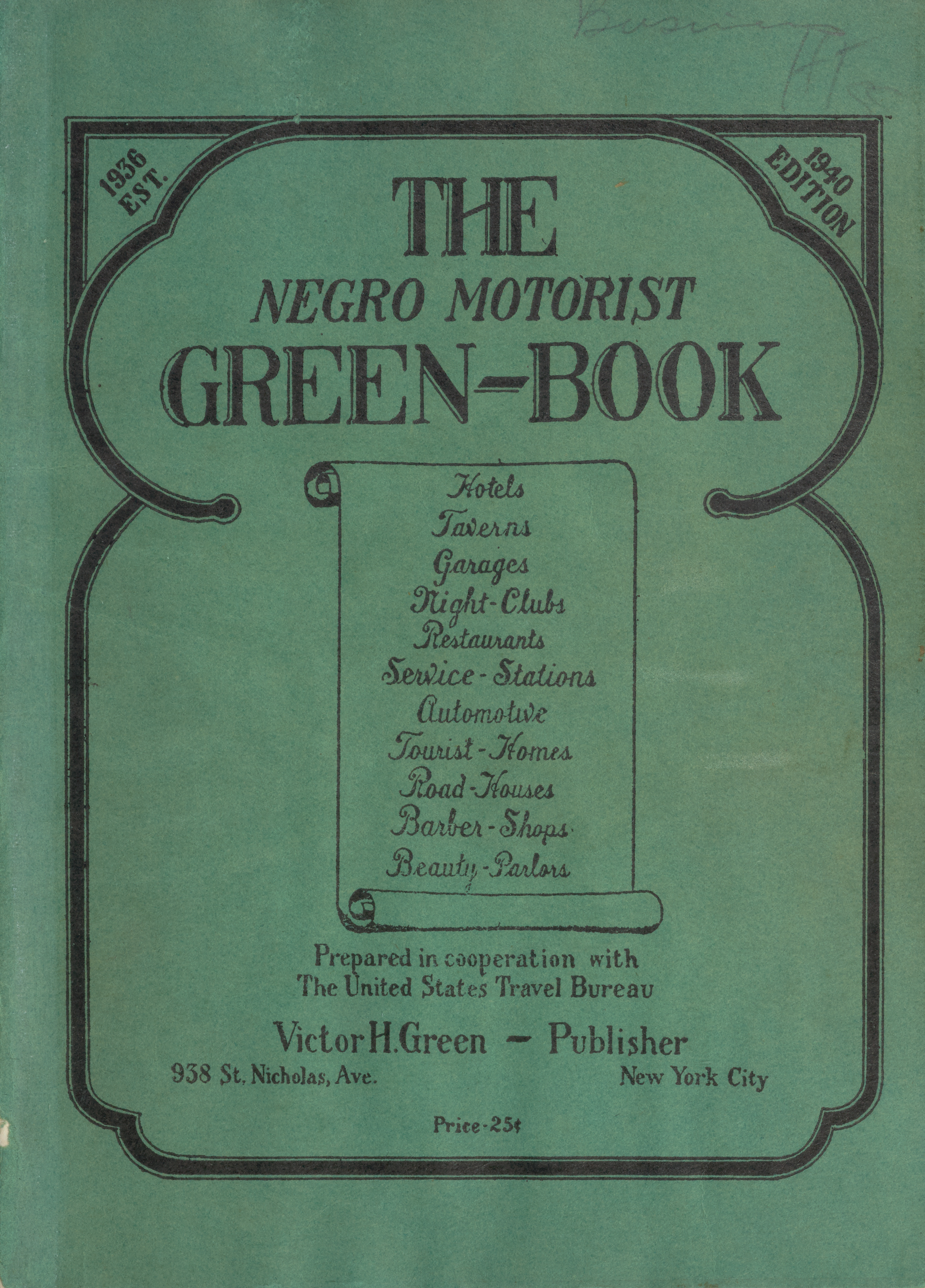 "During the period of Jim Crow America, black travelers would face the threat of violence, humiliation, embarrassment as they traveled across the United States," said Brent Leggs, executive director of the African American Cultural Heritage Action Fund at the National Trust for Historic Preservation.

Leggs calls the Green Book "the Bible of black travel" for that reason.

The Green Book is now the basis of the Oscar-nominated film of the same name, but also an upcoming documentary from the Smithsonian Channel. "The Green Book: Guide To Freedom" will air starting Monday, Feb. 25. Leggs is featured in the documentary.

In Colorado, the Green Book listed many oases for African American travelers. Five Points' famous Rossonian frequently appeared, back during the hotel and venue's heyday when jazz performers like Billie Holiday performed there.

As documented by Denverite, several salons, drug stores and boarding homes in and around Five Points were also listed at various times.

One of Leggs' favorite Colorado listings is the Winks Panorama, or Winks Lodge. The black-owned resort was built in 1928 in the Lincoln Hills Country Club area 38 miles west of Denver. Lena Horne, Duke Ellington, Langston Hughes and others visited there.

"It was the only the African American resort in the Western U.S., and (was) considered the Harlem of the West," Leggs said.

Other Colorado places were to be avoided in those days. Loveland, for example, was one of thousands of "sundown towns" across the country at the time. The towns were all-white, and  African Americans were forced to leave before sunset.

A Loveland Reporter-Herald op-ed recalls the sign posted at entries to Loveland:

Denver's Rossonian closed in 2001 and has remained vacant since, though it's now slated for redevelopment. It's far from the only Green Book listee to close or be demolished since the Civil Rights Movement. Leggs said only about 30 percent of the historic sites remain.

"It’s imperative that we as a nation value Green Book sites and African American historic places more broadly," he said.

In a way, Leggs admits, the decline of Green Book businesses means change has shaped America since the list was first published.

"Even though the Green Book was a thriving resource for African American travelers for more than three decades, it did have a lifespan to it," Leggs said.  Once desegregation took hold "in many ways the outcome was a decline of a lot of these businesses. And many of these historic sites today are vulnerable to demolition, vacancy and insufficient funding."