That’s because a newly-arrived pest is poised to decimate the state’s ash trees.

The Emerald Ash Borer is small, about a half an inch long.

It’s looks a little like a grasshopper, and from its name you can guess its color.

City workers found it in a small stand of trees in Boulder in late September.

It hails originally from Asia and was first noticed in this country in 2002 in Michigan.

“And since 2002, it has spread out across the US, and we’re the 22nd state to have a positive for the emerald ash borer, the first state outside of the native ash range,” Mitch Yergert, Director of the Division of Industry Plants at the Colorado Department of Agriculture. said.

He’s keeping track of the Ash Borer in this state.

The fact that this is the first state with non-native ash could slow the bug’s progress.

That’s because Colorado has fewer ash trees than the Midwest and they’re more widely spaced.

Yergert estimates that 15% of all trees along the front range are ash, and that Colorado has as many as 2 million ash trees statewide. 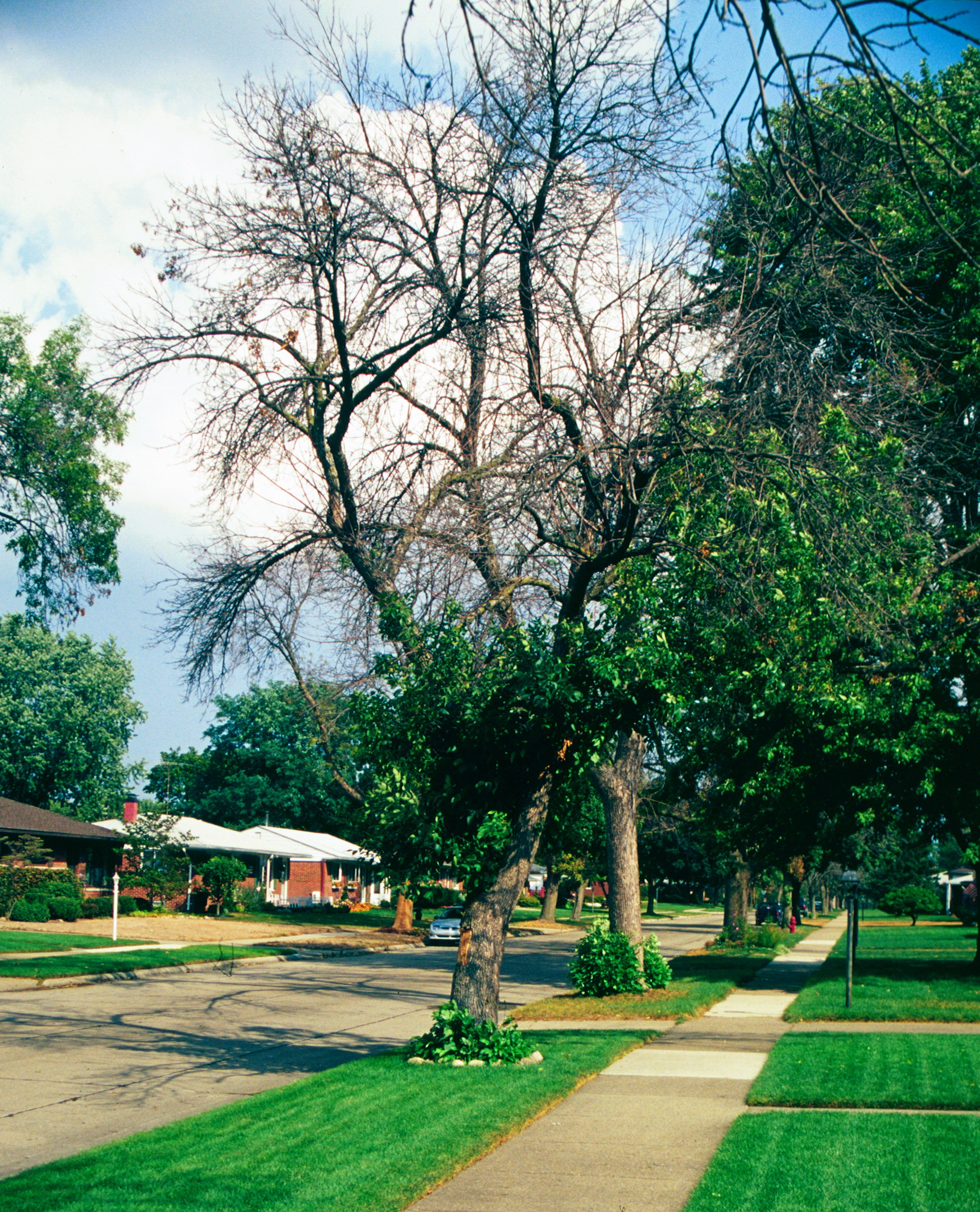 “There all in these little pockets of metro areas, they’re all planted in urban areas, in cities, people’s yards," Yergert said. "It’s a very popular landscape tree, and it does provide some color, especially the autumn purple ashes in the fall.”

It’s the larva that cause the destruction.

They bore in and eat the tree’s connective tissue, that moves water and nutrients up and down.

The effect is eventually fatal.

At this point the bug has no real predators in this country, although scientists are experimenting with a parasitic wasp that may help slow the borer’s spread.

Destruction across the midwest

But so far, says Yergert, the damage, has been extensive.

Millions of trees have died in the midwest and while several states have slowed the spread of the Ash Borer, no one has stopped it.

Yergert compares the pest to the Chestnut blight and Dutch Elm disease, but the difference is that Colorado didn't have Chestnuts, so no one here noticed the blight, and while the state did have elms, there were not nearly the number of elms as there are ash.

He say the researcher who discovered the Emerald Ash Borer in the US back in 2002 has called it the most destructive forest pest to hit this country.

A quarantine in Boulder

As for now, researchers in Colorado have found the borer only in Boulder County.

And the Department of Agriculture has established a quarantine.

Within Boulder County, owners can cut down ash trees, burn them, chip them, or even send the wood to a landfill.

They just can’t move any ash wood out of the county.

Researchers are looking for more infected trees in the area, and they hope to have a good idea of the scope of the problem by next spring.