Skip to Content
Need help?
Donate
News of Nelson Mandela's passing is stirring reaction across the world. The former South African president died Thursday at age 95. His death is also being felt here in Colorado. 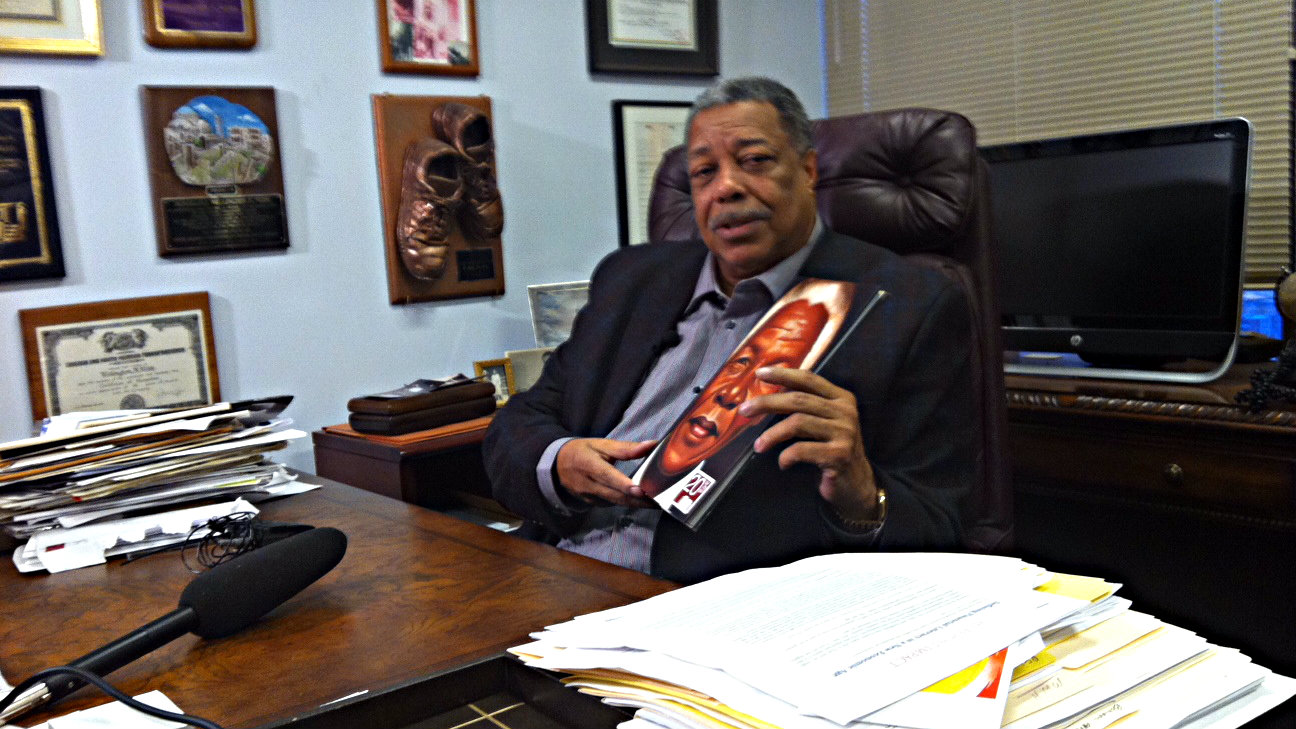 Credit M. ProcellWellington Webb, the first African American mayor of Denver, has fond memories of the late statesman. He recalls the times he and his wife, Wilma, met with Mandela. The former mayor says all other world leaders shrank in Mandela’s presence.
"For me, Mandela was a symbolic hero, a moral conscience of the world," Webb said. "Everyone identified with his commitment to freedom and justice, regardless to what country or what nation they were from."
Just this week, Webb says he bought his grandchildren a book about Mandela. He did it, in part, to calm his fears that younger generations will never learn about or appreciate the former prisoner-turned-president's fight for freedom.
Webb's fears for today's youth are in contrast to the activism of younger people of generations past. Particularly, in the mid- to late-1980s when protests were happening on college campuses across the U.S. to end apartheid -- the South African system of racial segregation that landed an opposing Mandela in prison for almost three decades before being released in 1990.
The University of Colorado Boulder was a hotbed for activism against apartheid in the mid-1980s. That's when Bronson Hilliard, then a student, reported for the campus radio station and newspaper. He recalls the spirit of activism around Mandela on campus.
If you were to walk through the university Memorial Center [student union], almost every week you would see something about South Africa." "There would be a lecture on South Africa, there would be an organizational meeting of the anti-aparthied organization on campus ... posters on bulletin boards of Nelson Mandela's face."
"What a great man," Hilliard reflected.
CPR's Pat Mack and Ryan Warner contributed to this report.