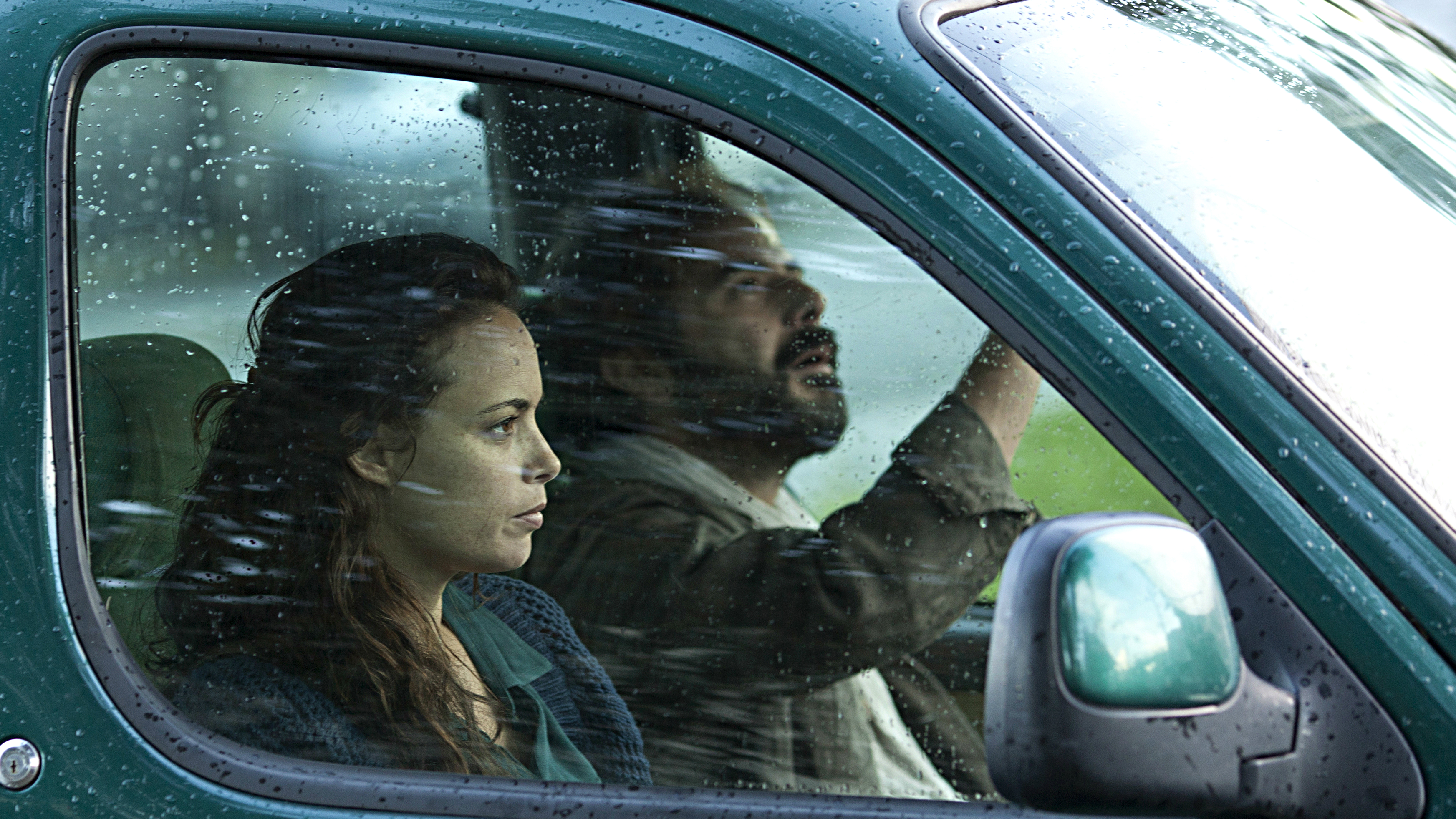 (Photo: Courtesy of Sony Pictures Classics by Carole Bethuel)The last years have been dreadful for Iranian filmmakers.
Jafar Panahi has been banned from filmmaking and travel. Majid Majidi is working in India. Mohammad Rouselof  has a new film about the Iranian government murdering a busload of artists and writers, and after shooting had to spirit his entire crew out of the country to keep them safe.
The great Abbas Kiarostami has made his last two pictures in Europe. And now Asghar Farhadi, whose film "A Separation" won an Oscar two years ago, is also working in France, where he has made a film about expatriate Iranians who seem utterly lost outside their country of birth.
Like "A Separation," "The Past" is about a divorce.
A husband has to come back to France from Tehran to sign final divorce papers with his soon-to-be ex-wife. Their convoluted situation involves his relationship to her children, the new man she now wants to marry, and his wife who lies in a coma in a hospital. And the more they all try to figure things out, the more they open up the past, the worse things get.
As a writer and director, Farhadi is a master of showing situations that unravel into impossible nests of complication.
His films are full of ruptures, separations, betrayals, misunderstandings, loss of memory, and longing for what may have been better.
You can see it in the disorder of the wife’s home, surrounded on the outside by an unruly garden and a tangle of branches and brambles, while the inside is a mess of furniture, dirty dishes, kid stuff and paint cans. It’s cramped. There’s no room to move around and the place sits in the middle of a glum suburb of Paris.
When the husband arrives at the airport, he and his wife see each other through a heavy glass wall, but no matter how they yell or mouth words, they can’t communicate. It’s worse in the car, where they spend a lot of time looking at the world through small windows. They’re like trapped rats.
The comatose wife lies at the center of things. What put her in the coma? Why did she try to kill herself? Who knew what when?
The husband back from Tehran speaks softly. He at least seems rational, but he may just be depressed. He calms his wife’s hysterical son and helps her teenaged daughter through a crisis. He straightens the kitchen and cooks an Iranian dinner and he’s the one who asks questions about what got them all to this point in their lives.
Yet his searching and prying do no good. There’s always one more dangling string, whether it’s the jealous young woman employee or the bitter teenaged daughter capable of real mischief.
It’s a cliché that domestic situations in Iranian films mirror the overall state of the country. That’s one reason so many Iranian films show fathers who don’t care for their families -- the plotline serves as a metaphor for a government that has betrayed its people.
The characters in "The Past" are so cut off from Iran that they speak only French, except for the owner of a small café who serves Iranian meals, speaks Farsi and offers comfort to whoever comes by. The café is the one happy place in "The Past." The wise and kindly host is the one character in the morass who remains centered and sure of his own identity.
"The Past" is about the unstable condition of people living in a state of exile. They wander. Their past confines them and they are clueless about their future. It seems to be Asghar Farhadi’s picture of Iran today. And the film digs into your heart.
Howie Movshovitz has been reviewing films for Colorado Public Radio for many years, and he teaches film at the University of Colorado Denver.