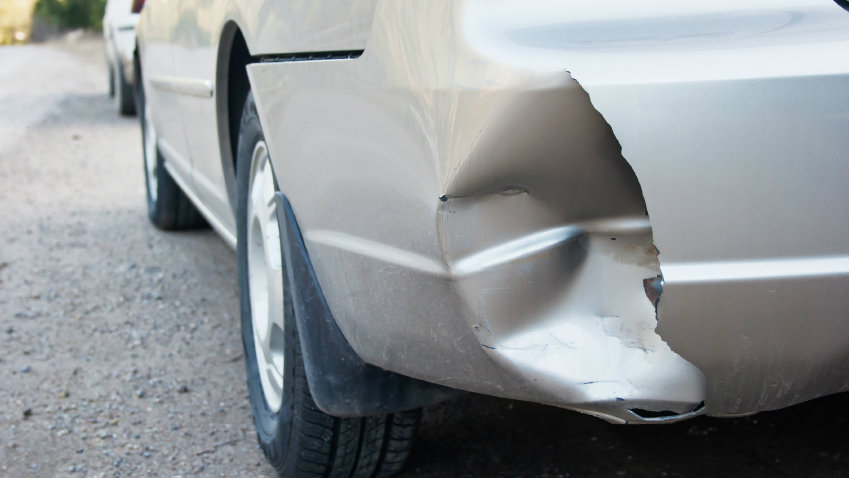 (Photo: iStockphoto.com)The number of people who have died in Colorado from hit-and-run accidents is on the rise.
I-News and 9News have been looking into the issue and their investigation found Colorado is 10th in the nation when it comes to the number of hit-and-run fatalities.
Research shows there were 34 hit-and-run fatalities in Colorado in 2012, the highest number of fatalities since 2008, when 23 deaths were reported.  In 2010, the number of fatalities from hit-and-run incidents was 12.
Across Colorado, more than 100 people were killed by hit-and-run drivers between 2008 and 2012 and nearly two-thirds of the incidents involved pedestrians or bicyclists.
Burt Hubbard, senior reporter for I-News at Rocky Mountain PBS, says his research found there are on average 17 hit-and-run accidents in Denver each day that include everything from dinging parked cars to serious accidents.
Hubbard says police have a lot of theories for why more people are leaving the scene of accidents but no answers.
"They think that distracted driving may play a role, that people have so many different things that they’re trying to pay attention to while they’re driving more so than they did 5 or 6 years ago," Hubbard says.
Number of fatal hit-and-run accidents in Colorado by year:

Between 2008 and 2012, the latest years available, 104 people were killed in Colorado in 99 hit-and-run accidents, according to the National Highway Traffic Safety Administration.

I-News is the public service journalism arm of Rocky Mountain PBS. To read more stories like this, please go www.RMPBS.org/news