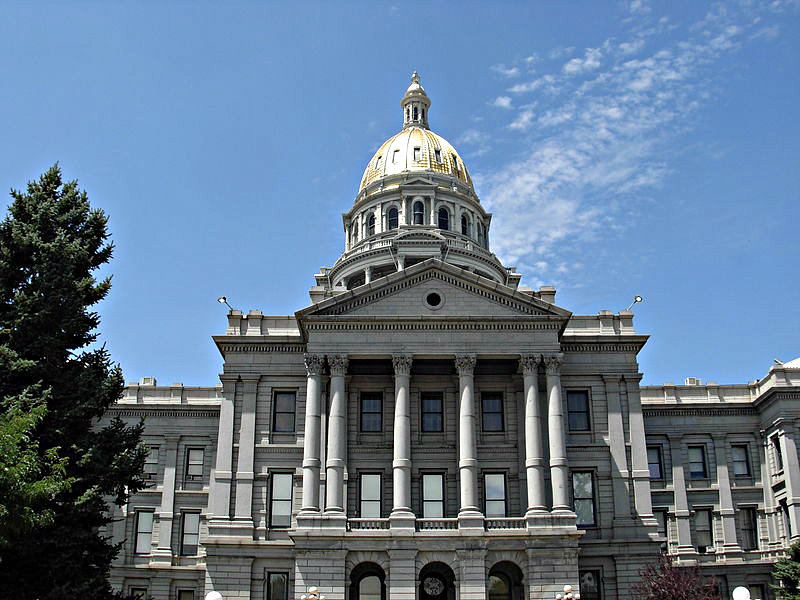 Big picture: Revenues have rebounded solidly since the Great Recession, and the state expects a surplus of $257 million this fiscal year, and more than double that next year. Democratic Senator Pat Steadman of Denver says much of that money is already slated to be spent on education or other programs, or will go to trying to restore past budget cuts.

“The legislature this year has a very ambitious number of proposals introduced for tax credits and new spending, not all of which I think can be funded under today’s revenue estimate," Steadman says.

Thanks in part to new marijuana tax revenues, lawmakers are starting to contemplate taxpayer refunds in future years, which are mandated by the state's taxpayer bill of rights, or TABOR.

Representative Cheri Gerou (R-Evergreen) said she wasn't yet sure how lawmakers would handle the refund.

“It would be in the ’15-’16 budget cycle that those dollars would need to be refunded, when everybody pays their income tax that they would get a certain percentage off," Gerou speculates.

The new economic numbers provide key information to lawmakers as they formalize next year's budget in the coming weeks.