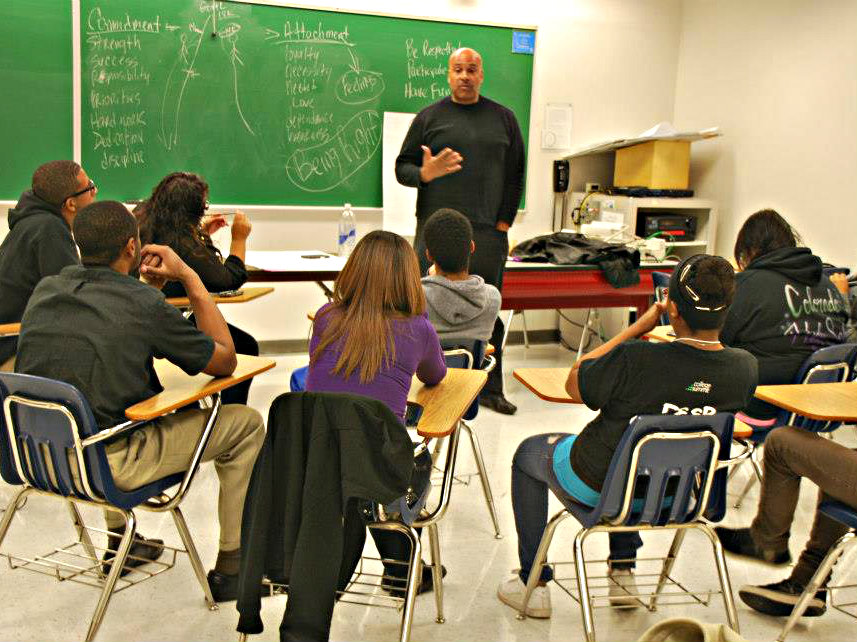 And rates are much higher for minority students.

The annual Kids Count report analyzes economic, health and family data to see how well the state’s children are doing.

One area troubling to child advocates is the fact that 90 percent African American students and nearly 80 percent of Latinos need remedial or basic skills class when they enter two-year colleges.

That compares with 57 percent of white students.

Sarah Hughes, with the Colorado Children’s Campaign, says students of color are more likely to live in poverty and not graduate from high school on time.

"And so I think the remediation rates are a reflection and a reflection of the challenges these students are facing in other areas of their lives," Hughes said.

In 2013, Colorado had the nation’s seventh-largest reading achievement gap between low-income and higher-income students.

Child advocates urged state lawmakers to make investing in children a priority as state revenues rebound. Only two states have seen a larger percentage increase in the number of children living in poverty than Colorado.

“We’ve made some steady progress in areas like improving access to quality health care and education, but poverty is a powerful influence on child well-being,” Chris Watney of the CEP Colorado Children's Campaign says. “If we don’t reverse this trend, we may start losing ground in areas we’ve worked so hard to address.”

Douglas County topped the list of Colorado counties with the best child well-being outcomes, while Denver ranked at the bottom of the list of the 25 counties for the third year in a row.