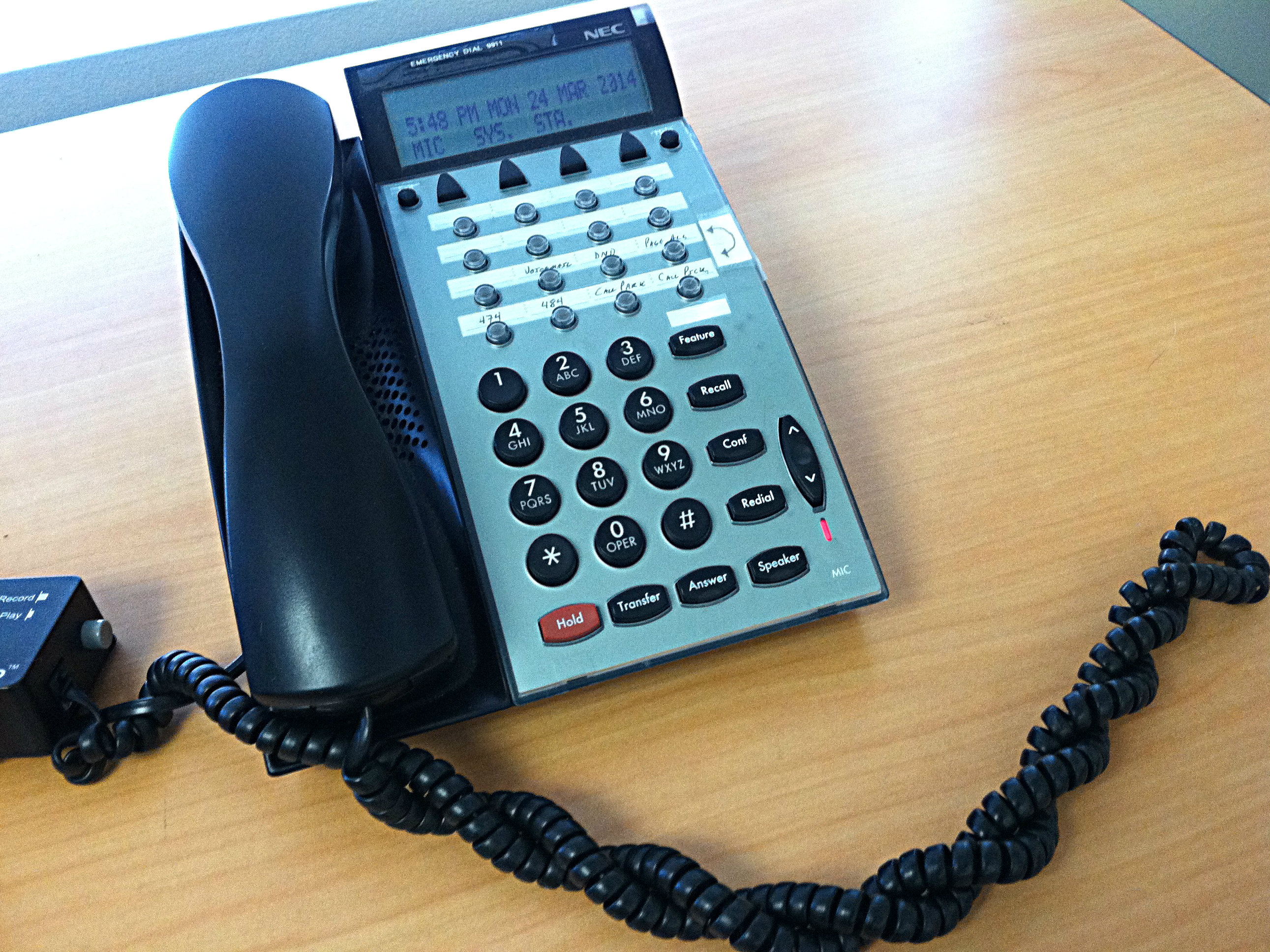 (Photo: CPR/Megan Verlee)Landlines versus broadband? A package of legislation, which could pit rural internet users against traditional telephone customers, gets its first hearing on Tuesday by a state House committee.

The five bills are designed to modernize Colorado's telecommunications policies, in part by streamlining the process for building new broadband internet infrastructure. More controversial is that the package also reallocates state funds that currently support phone service in rural communities to instead subsidize companies which offer high speed internet services in those areas.

“When we start deploying the broadband to areas of the state that do not have connectivity, that’s going to be a huge impact to a lot of people in Colorado," Representative Angela Williams [D-Denver], one of the bill's sponsors, said.

Lawmakers estimate up to 15 percent of Colorado residents, living in about half of the state geographically, currently have access only to slower-than-average Internet service.

The telecom package has bipartisan backing but that doesn't mean it's without opposition.

The AARP of Colorado is raising a number of concerns. Chief among them is that the changes could make landline phone service unavailable in some parts of the state, forcing residents to instead rely on cellular or internet phone service, known as voice-over-internet-protocol, or VOIP.

"We want people to have that choice," AARP's Kelli Fritz says. "If they prefer a landline, we want to give them that ability to keep it. It’s what a lot of people feel comfortable with."

AARP also opposes another bill in the package that would protect VOIP providers from regulation by the state, regulations that traditional phone companies are currently subject to. Fritz points to her own experience with a VOIP line as a cautionary tale.

"At any time, basically, my rates go up and I'm constantly having to call them to bring them back down," Fritz said. "I can't call the Public Utilities Commission when I have problems with my VOIP line."

The telecom overhaul package does have a lot of influential backers. Several rural groups, including the Colorado Farm Bureau and Club 20, are supporting the proposals and Governor John Hickenlooper singled out for telecom reform as a priority in his State of the State address.

"We cannot afford to have a technological divide in Colorado," the governor said in a statement on Tuesday.  “And these bills go a long way toward fixing that."

CenturyLink as the provider-of-last-resort for landline phone service in Colorado is currently the biggest beneficiary of state telecommunications subsidies. It has opposed similar legislation in the past, arguing the changes would make it too expensive to continue serving all of its current customers.

The package of legislation is scheduled for a Tuesday hearing in the House Business, Labor, Economic & Workforce Development Committee.