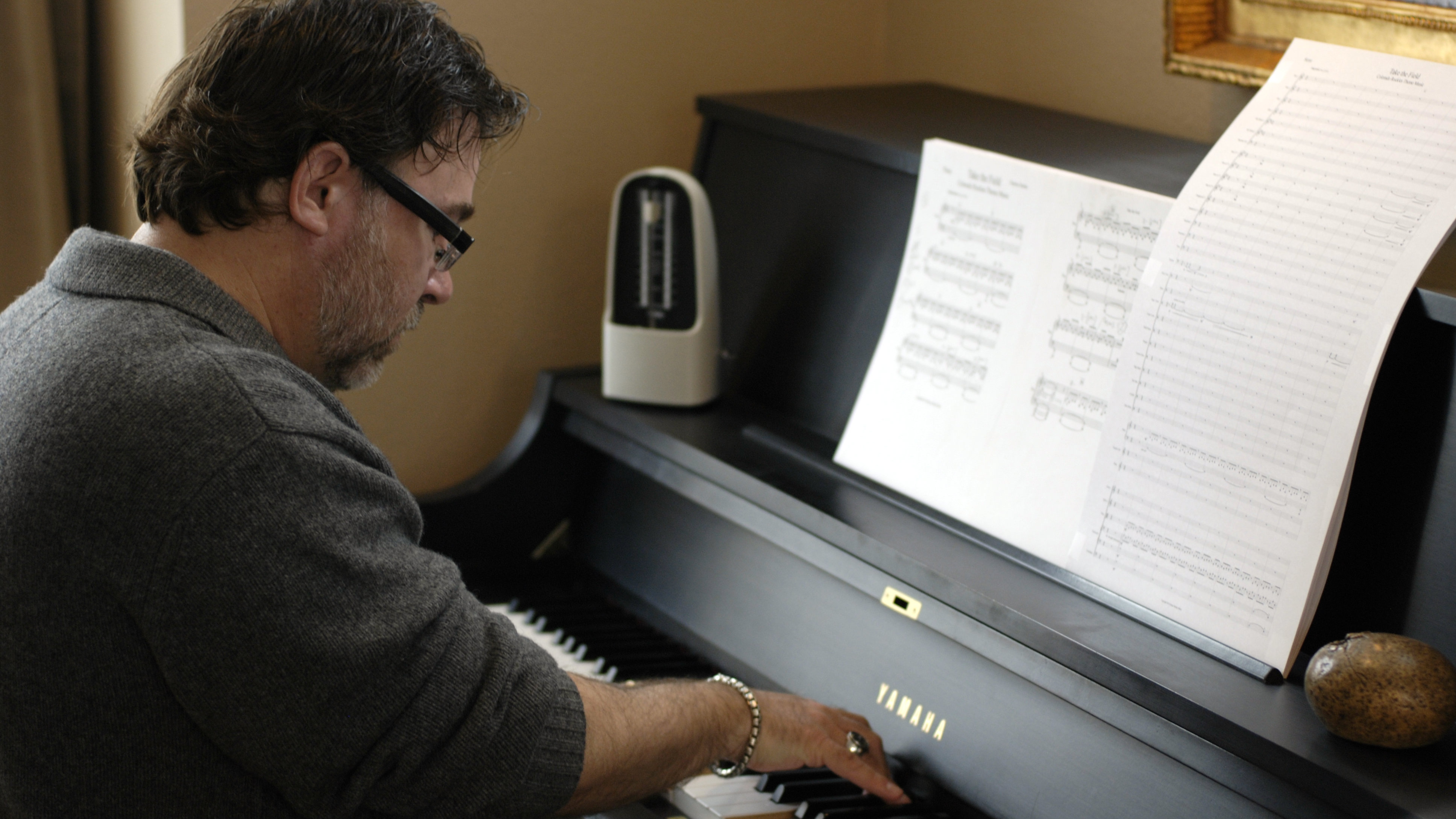 (Photo: CPR/Corey H. Jones)Music and baseball have a long-standing relationship, from 1858's "The Base Ball Polka" to "Take Me Out to the Ball Game," the ceremonial waltz that fans sing along to during every seventh-inning stretch.

Two of Colorado's top institutions will tap into that tradition this season.

When the Colorado Rockies take the field at home for the first time on Friday, April 4, the team will do so to brand new theme music recorded by the Colorado Symphony. The two-minute piece is the work of Emmy Award-winning composer and Highlands Ranch resident Charles Denler.

"It’s an opportunity to have what we do in front of a massive audience, it’s outreach to people we don’t always have access to," Tony Pierce, Colorado Symphony's vice president of artistic administration, says. "I definitely hope it brings people to us, and I think it will."

While some people think the effort has the potential to inspire similar partnerships, others are skeptical that it will attract baseball fans to the concert hall.

"People already are exposed to a lot of classical music on a regular basis, so if it’s something they would’ve been attracted to in the first place, they probably would have gone and sought it out," Aaron Gervais, a composer based in San Francisco, says.