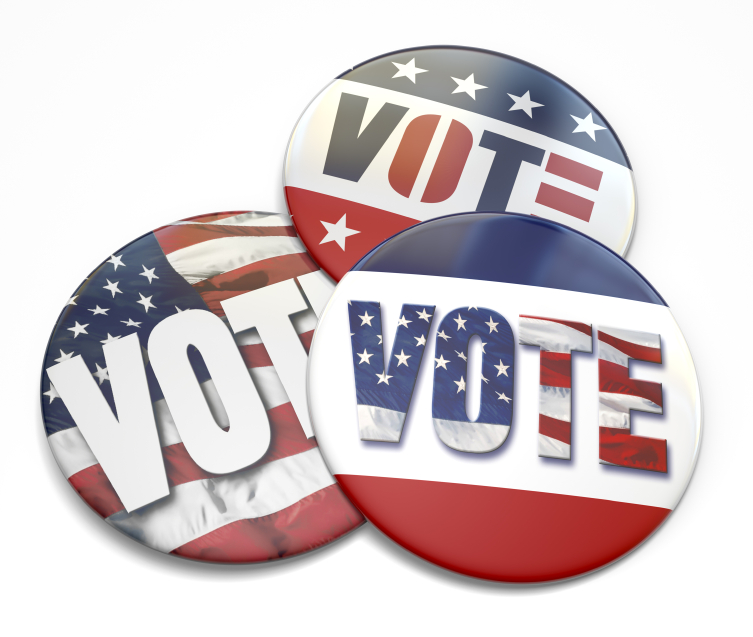 (Photo: Courtesy of iStockphoto.com)Voters in more than 100 Colorado cities and towns will cast ballots in local elections on April 1 and April 8.

Ballot measures in many towns ask voters to approve borrowing money for public projects including a new police station and court building in Erie, a recreaction center in Pagosa Springs and street repairs in Keenesburg and Ridgeway.

Many of the debt measures are likely to pass, according to Executive Director of the Colorado Municipal League Sam Mamet.

"Voters continue to say yes more than they say no at the local level on these kinds of investments," Mamet says. "And I think we will see that trend again in these elections."

Another common topic is marijuana where at least 13 towns are deciding on sales taxes for recreational marijuana or whether to allow recreational pot at all.

One last, high-profile ballot measure seeks approval for hunting drones in the town of Deer Trail, located east of Denver.  Voters in the community of more than 500 people are deciding if the town should issue permits to shoot at unmanned aircraft. Federal officials have warned it will still be illegal to shoot at drones even if Deer Trail voters pass the measure.