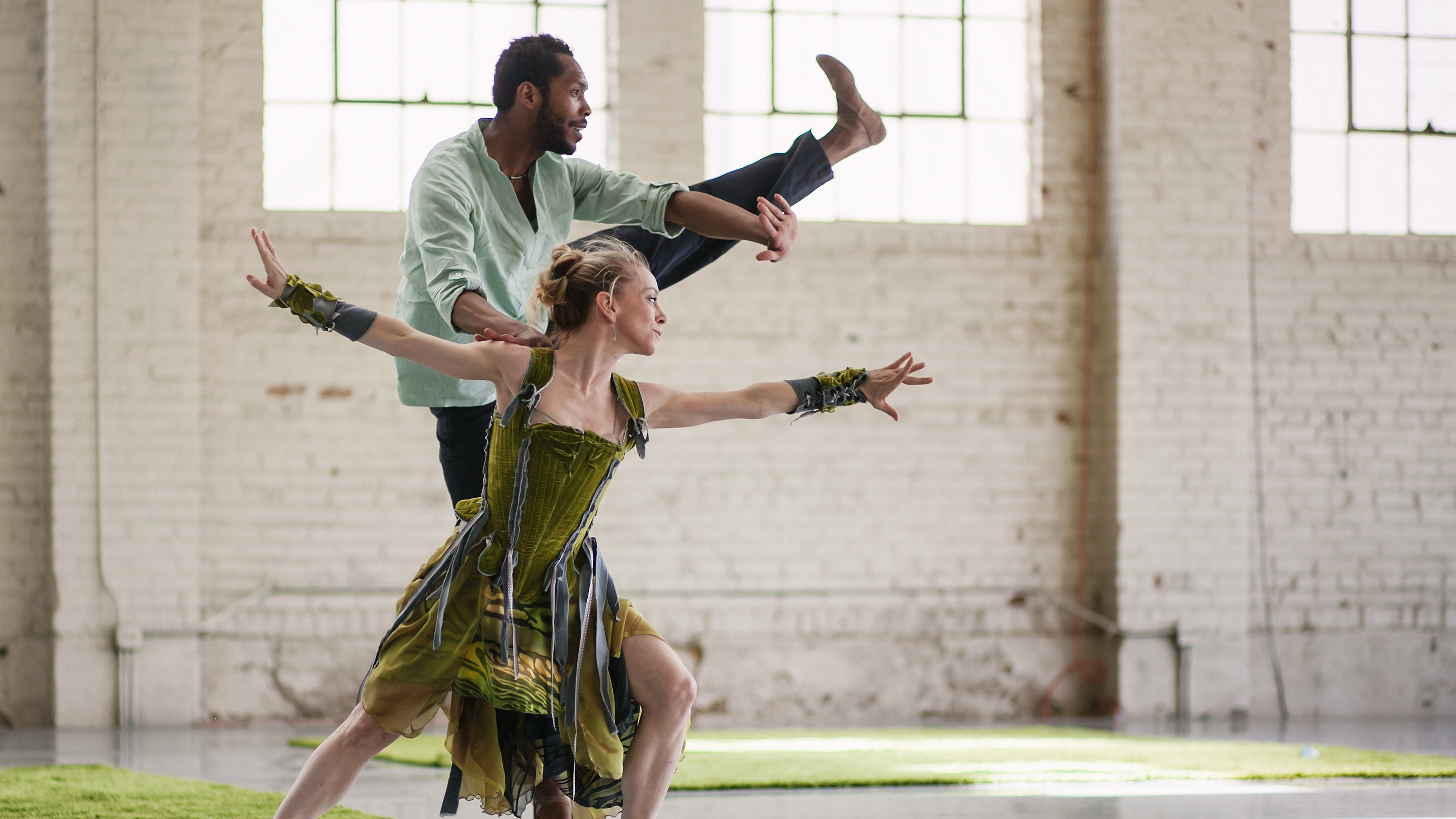 “Gone West,” which marks the third partnership between the choreographer and poet, also incorporates original music by songwriter/cellist Ian Cooke.

The story is set in a drive-in campground which characters who represent different backgrounds and beliefs temporarily call home. 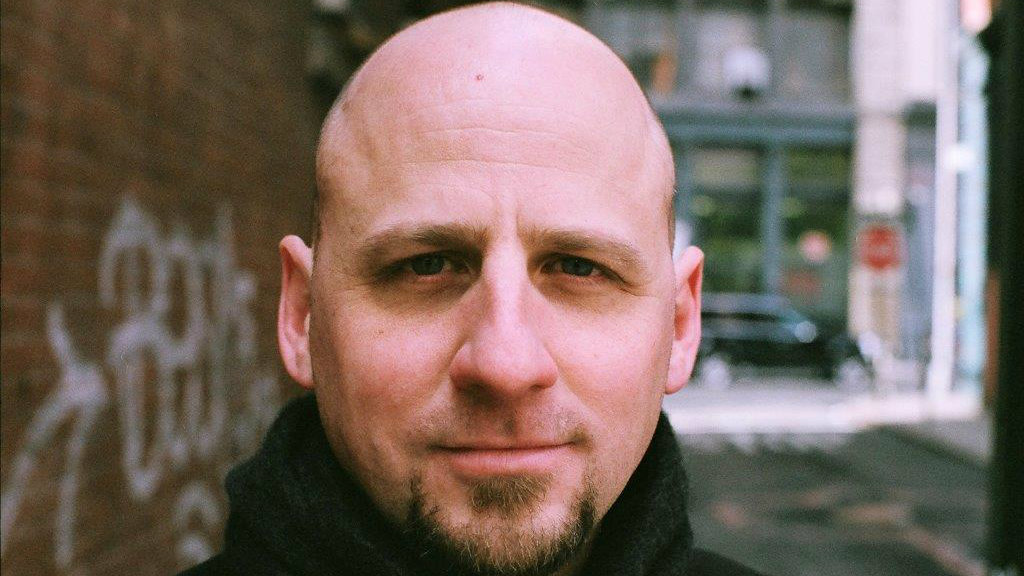 (Photo: Courtesy of Donald Peifer)"We thought that would be a great location to place these people together in and to force them to interact," Henry, also executive director of the Lighthouse Writers Workshop, says.

First, the bold blue earth, and on this
gigantic marble a continent,
and somewhere in the middle of it, The West.

Long rolling plains and pummeled
high mountains, old sea beds broken through
and tilted up all kinds of crazy angles,

and within this rocky world, the idea
of going west, contained by a world
of people and what we believe and the things

we’ve made—bridges and flyovers,
windows and doors, AC and coal furnaces,
wine and whiskey and money and guns and plastic.

Let us go then, you and I, up high
through the canyons and serpentine roads,
up high where peaks are rugged and snowy,

to another world, one we’ve built.
In nature, but not quite natural, a world
simple and rustic: the campground.

another world, smaller now,
sometimes called nuclear, a world
where great hope and love and yes,

disagreement, lives and breathes:
the family. Nuclear in the way
they’re bonded to one another

in orbit and silent forces,
in attraction and repulsion, in the way
you never can find their true motion—

the closer you look, the fuzzier they become.
Who knows what dreams reside in
these gorgeous, beating hearts?

They say home is where the heart is. Let’s look.
There are neatly raked gravel squares.
There are bright tents, stacked wood,

gas-guzzling machines and tubs of food,
pull-in driveways for SUVs and
enormous flimsy houses on wheels.

See the sturdy picnic table, the quaint,
blackened firepit? A world inside the world
inside a world and so on, all secured by

reservation. But not reserved once
everyone settles in, for reserved strangers
do not make for interesting stories.