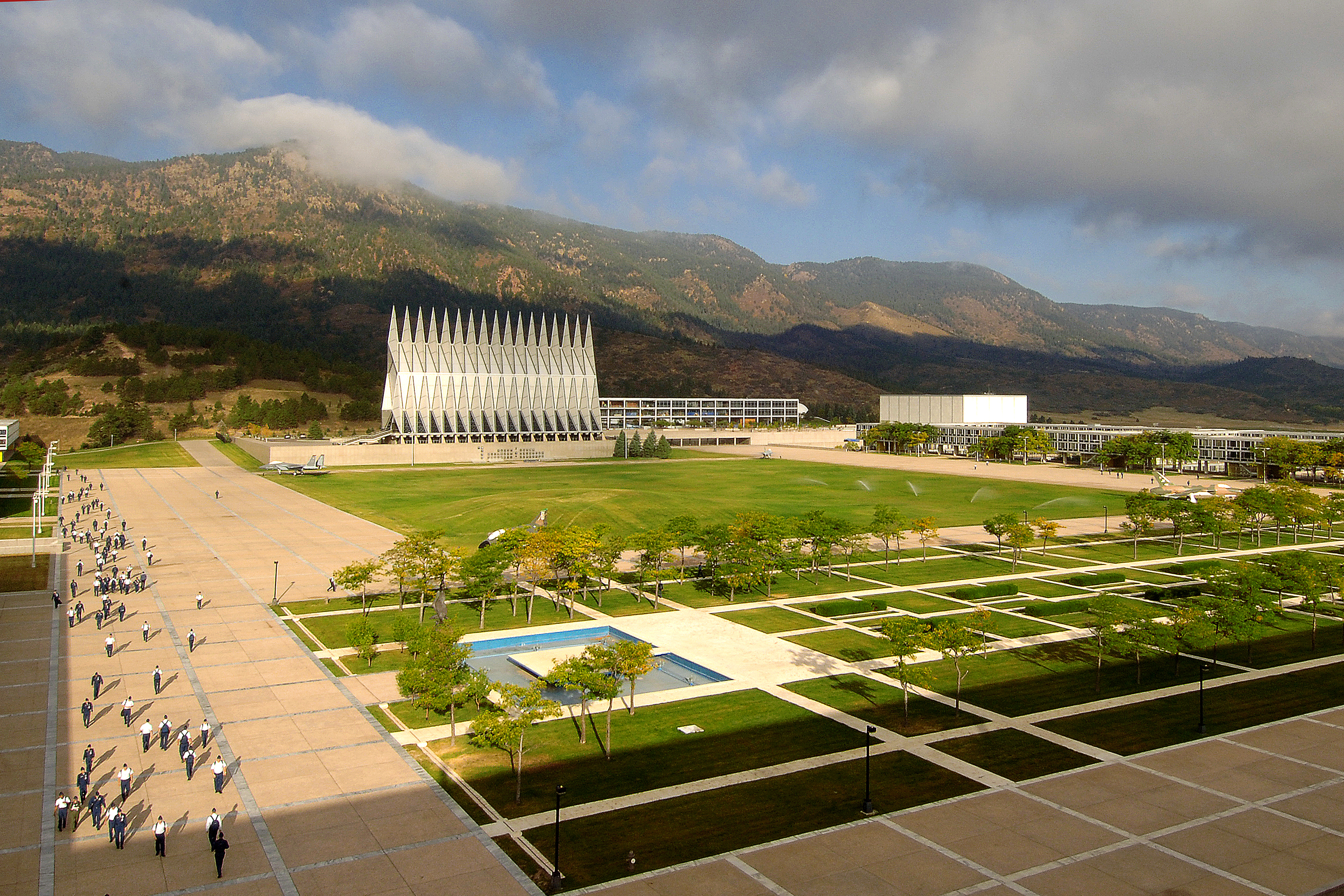 It's a history that began 60 years ago, on April 1, 1954, when President Dwight D. Eisenhower signed legislation into law creating the Academy.

Even before the Air Force split off from the Army in 1947, support was growing for air cadets to be trained at their own facility and not at West Point. A year later, in 1948, a commission headed by Eisenhower and University of Colorado President Robert Stearns came to that same conclusion.

Academy historian Elizabeth Muenger says some opposition arose in Lake Geneva to locating the Academy there. Then some businessmen in Colorado Springs, who really craved the facility, pulled a stunt in Alton when the site selectors visited the community near Saint Louis.

"They smuggled in a couple of people from the Springs to appear at the airport when the site selection committee landed with signs saying, 'We don't want your Air Force Academy here,' " Munger says.

The story of that caper didn't come out until decades later. Muenger says she talked with one of the men involved who was proud of the trick.

"They felt they had been influential," she says. "If you have a hostile community, why would you go ahead with that location?" 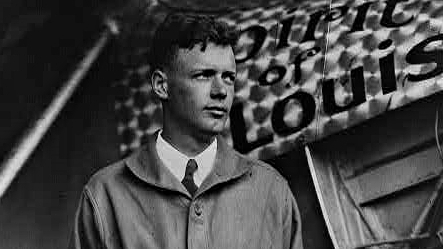 (Photo: Courtesy of Library of Congress)

Another important milestone toward the Academy's founding came when the famous aviator Charles Lindbergh, who was on the site selection committee, conducted a test flight in the Colorado Springs area.

"What they were worried about was not only the thinner air for beginning flyers but also things like wind shear off the mountains," Muenger says. "Lindbergh came back after quite a bit of time in the air and said he didn't think it would be a problem at all."

The selection committee ended up recommending Colorado Springs as the site and the Secretary of the Air Force agreed in June 1954. That began the process of buying thousands of acres of land, which at the time was mostly "cow paths and cow pastures," according to Muenger. Some landowners tried to fight the condemnation of their property for the Academy site but lost in court.

Colorado contributed $1 million toward the purchase of the land.

The first cadet class of 350 actually began its training in Denver at Lowry Field, while construction was still underway in the Springs. Finally, in the fall of 1958, the Academy was ready to train cadets.

"The construction period took a lot of time," says Muenger. "That beginning is quite dramatic because of all of the details that had to be worked out."