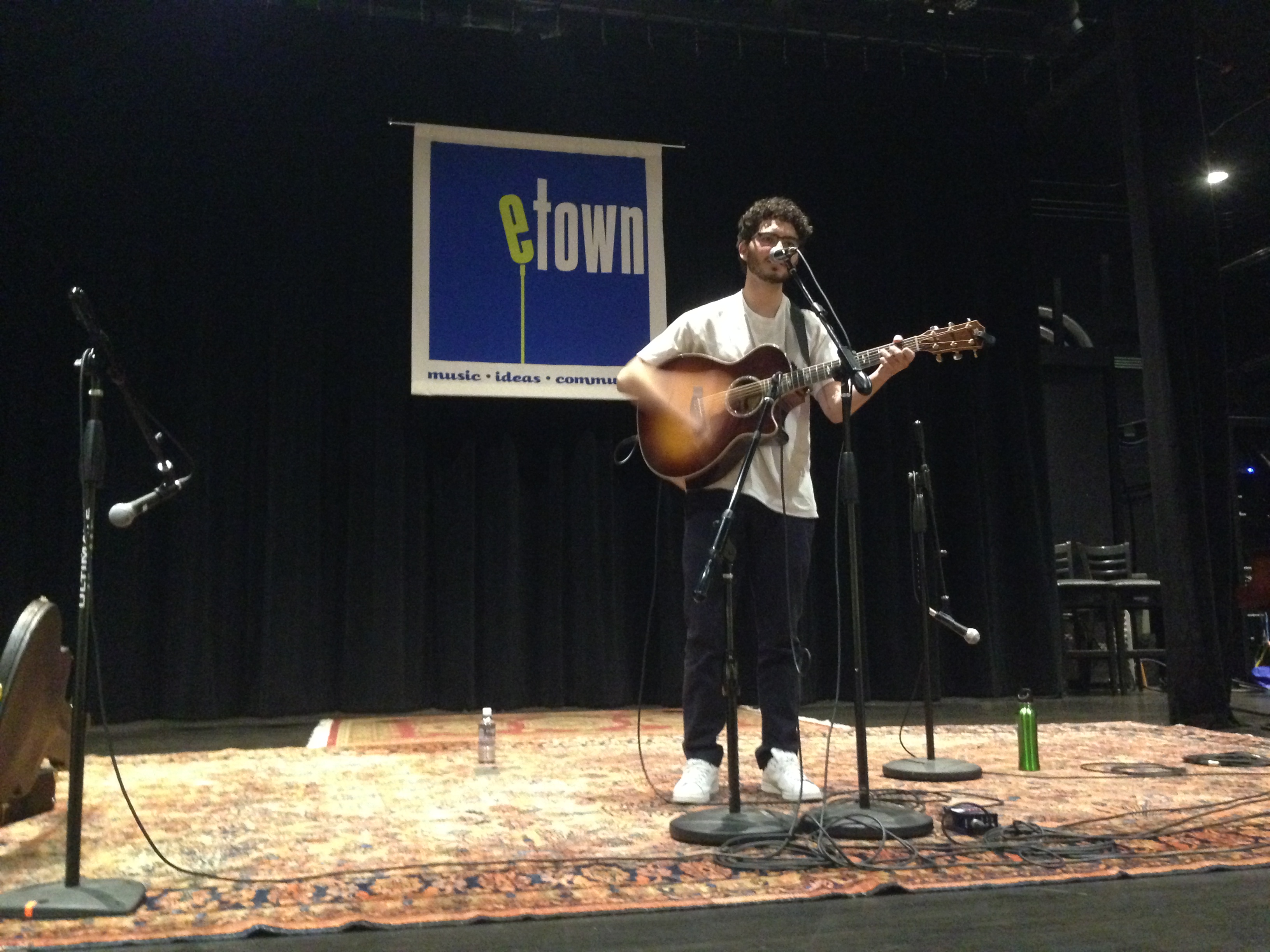 The Handmade Songs program, organized by eTown, a music-oriented media organization and venue based in Boulder, guides a handful of Boulder County high school musicians through that extensive process.

"We get to help these kids understand the details of what's involved," eTown co-founder and radio show host Nick Forster says. "Arranging a song, finding the right key, setting the tone, choosing backing musicians, recording it, mixing it, mastering it, promoting it, getting it on the radio. All of those things are part of the process once we've chosen this select group."

The winners, listed below, will work with producers and musicians in the coming months to develop original songs into professional-level recordings. An album featuring the high schoolers' tracks will be available later this year.

CPR arts editor Chloe Veltman visited with Forster and senior Avi Kolbrener, who also performed an acoustic version of the song he played during the competition.