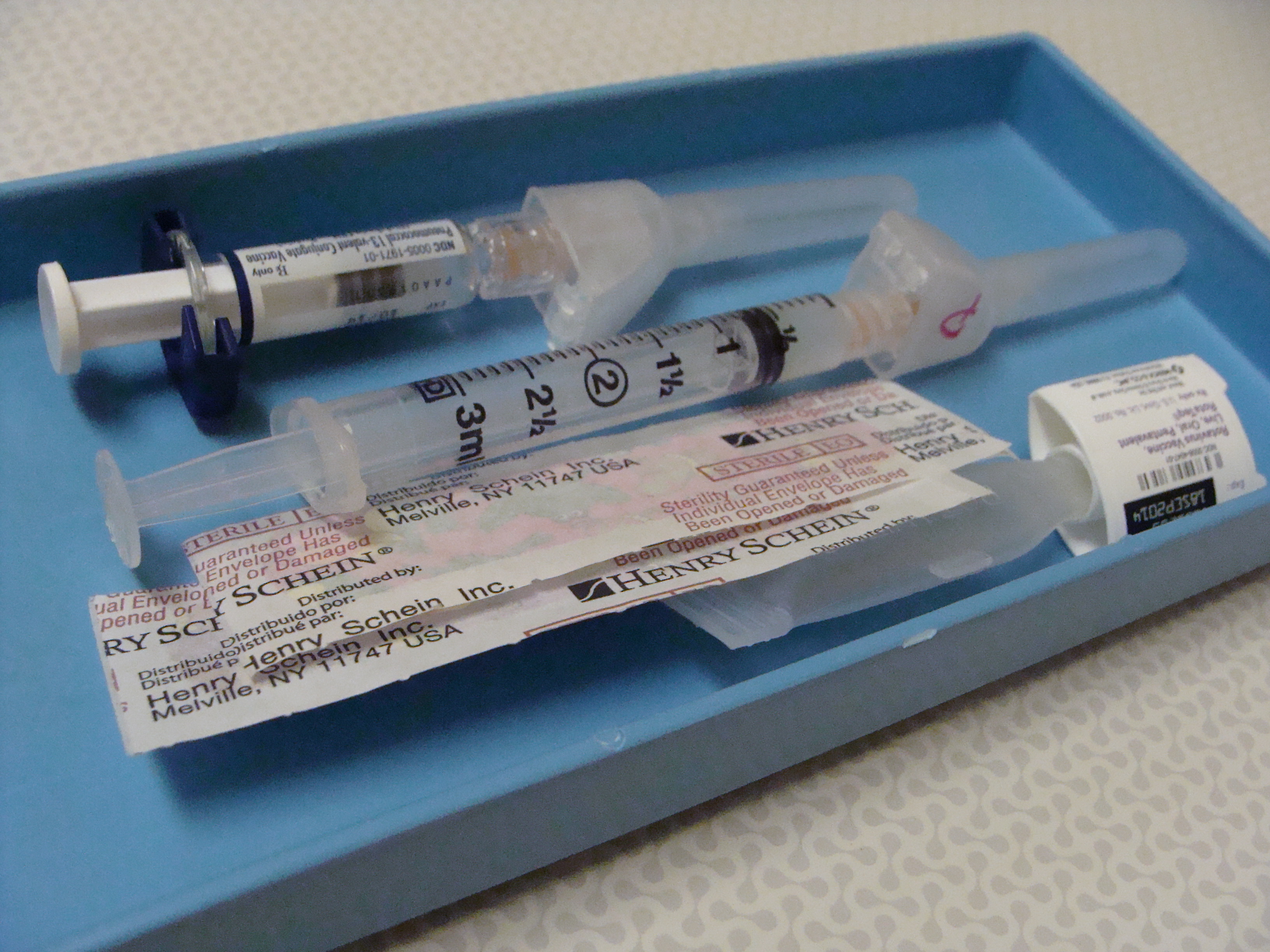 The original bill would have required parents to get educated on vaccine science before being able to opt their children out of immunizations, but it was amended in committee to make the vaccine education program voluntary – something the state health department will create and make available, but not require.

In urging her colleagues to approve the bill, Senator sponsor Irene Aguilar (D-Denver) acknowledged that she didn't have the votes to get the original version passed, but said what remained was still worth supporting.

Republicans generally oppose even a voluntary education campaign, with all but one voting against the bill. Only Senator Ellen Roberts (R-Durango) voted yes.

Senator Keven Lundberg (R-Berthoud) said his own son had experienced a bad reaction to a vaccine several decades earlier. He accused public health publications of being too one-sided.

"What you get is the, dare I say it, propaganda that says your child must be vaccinated and there should be no question about it," Lundberg said.

The bill does also require that schools to make their student vaccination rates available to the public upon request, something vaccine proponents are hailing as an important step.

Senator Aguilar, who's also a physician, says that information is vital for children who can’t be vaccinated because of other health problems.

"This is really as a service to parents of medically fragile children, to make sure they don’t receive any hassle in trying to obtain information about vaccination rates at their schools," Aguilar said.

Because the House passed a stronger version of the bill, Representatives will now either have to agree to the watered-down language, or send the legislation to a conference committee before it can finally head to the governor's desk.

Colorado has one of the highest childhood vaccine opt-out rates in the country.