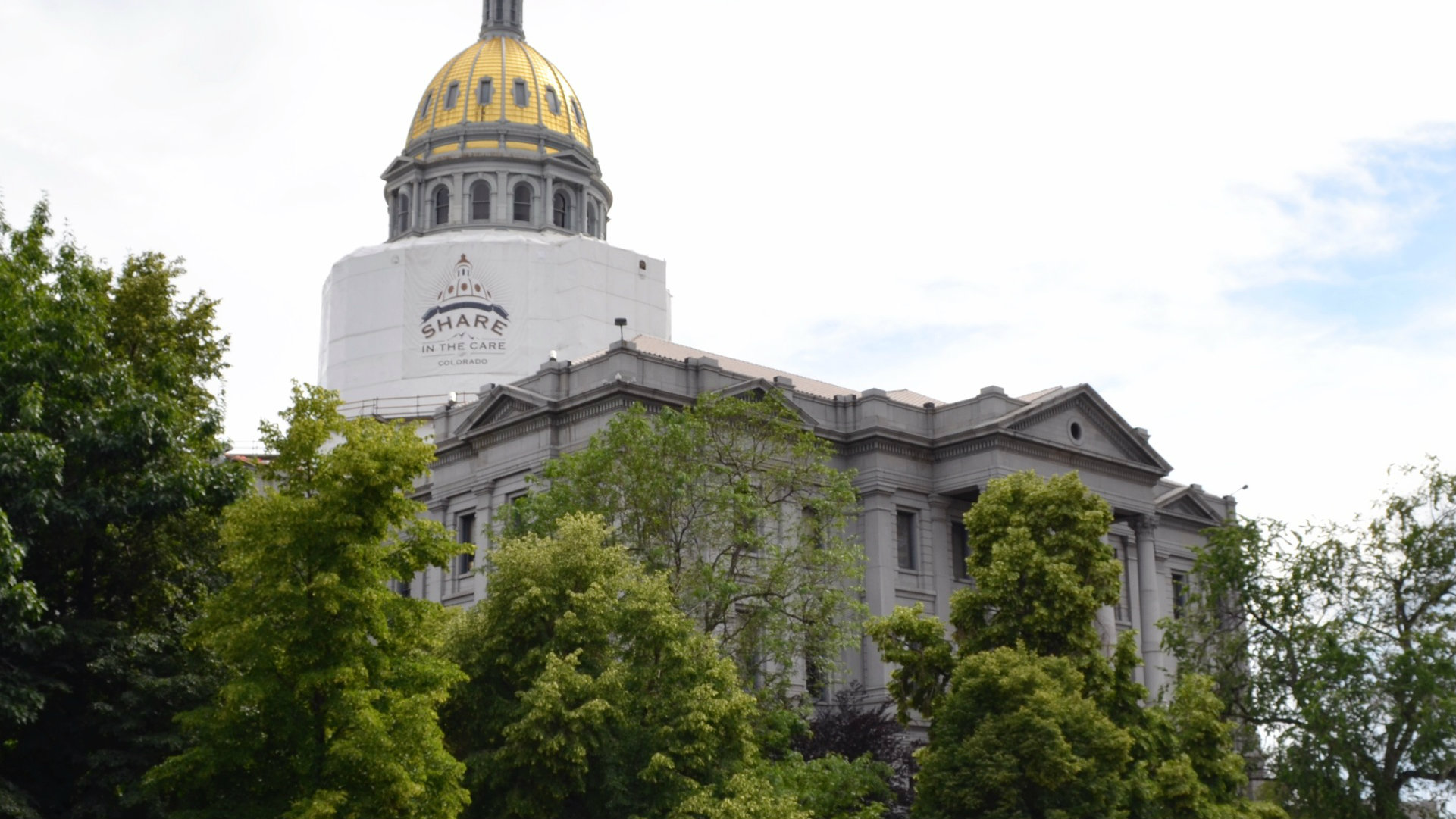 That is, posting intimate images on the web in order to get back at someone.

“It’s destroyed lives, it’s destroyed careers, it’s destroyed jobs," she told her colleagues on the House floor.  "It’s time that Colorado not only criminalized this but speak to this issue on behalf of all victims.  And this is a very common issue, this is not a one time thing  .”

Under the proposal, someone who posts images of another person's private parts without consent could face misdemeanor charges and a $10,000 fine if convicted.

Critics of the bill say the fine is excessive for a misdemeanor.

14 other states have similar laws.

House lawmakers approved the bill on a voice vote.

It faces one more vote in the House, and then goes to the Senate.