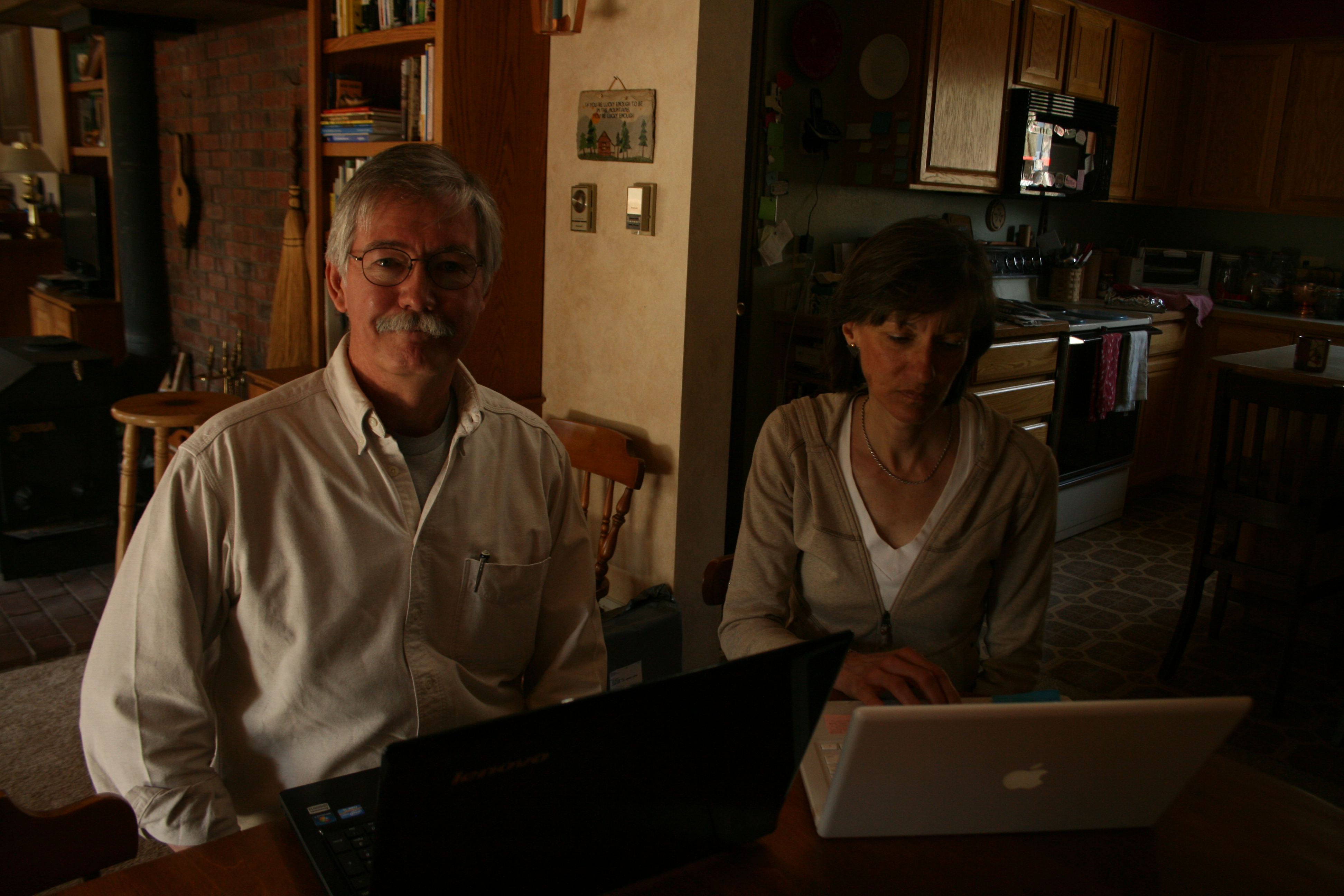 Five bi-partisan bills make up the package, which would deregulate new technologies, update telecom laws, and help fund the building of broadband infrastructure.

A key proposal would encourage companies to invest in underserved areas, by allowing them to use money in a $54 million fund that now helps pay for high-cost landline service.

“The stakeholders have come to the table and everybody seems relatively happy, and I think it’s a good situation for the state,” Senator Larry Crowder (R-Alamosa) said.

Critics warn by deregulating, companies would no longer have to maintain phone lines, harming the elderly, disabled and low income.

All five bills sailed through the Senate on a unanimous voice vote.

They need one more Senate vote, before going to another committee to resolve differences with the House.