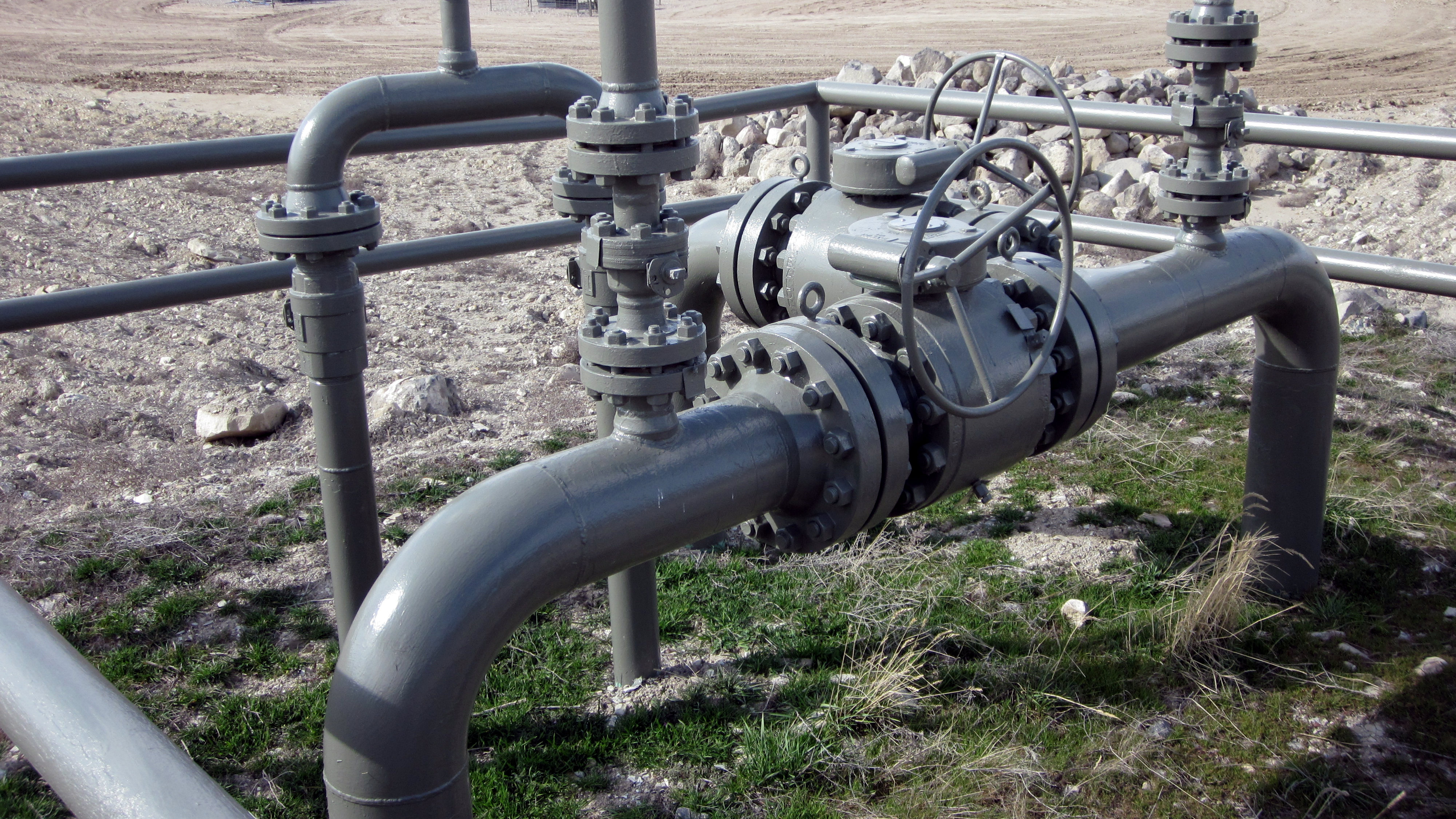 (Photo: CPR/Lesley McClurg)A special legislative session is becoming a possibility since lawmakers couldn't finalize a deal regarding the control local governments have over oil and gas drilling in their communities.

Early negotiations made progress on Monday but stakeholders couldn't forge a deal in time for a bill to make its way through the process by Wednesday, the final day of the 2014 legislative session.  Gov. John Hickenlooper is keeping all options on the table and will call a special session if a deal can be brokered, according to Eric Brown, a spokesman for the governor.

"There simply isn't enough time to get it done this session," Brown says.

Negotiations over proposed legislation that would increase the role local government plays have been ongoing for weeks.  Key players, both inside and outside the statehouse, say the discussion intensified over the weekend.

“I think a situation where everybody lays their swords down and says ‘let’s come to agreement’ is preferable," McNulty says.

“There were differing opinions and we just hadn’t quite gotten everyone on the same page," Ryden says.

At least three different groups are working to put initiatives on the ballot that would give cities and counties the power to regulate, and outright ban, processes like hydraulic fracturing.