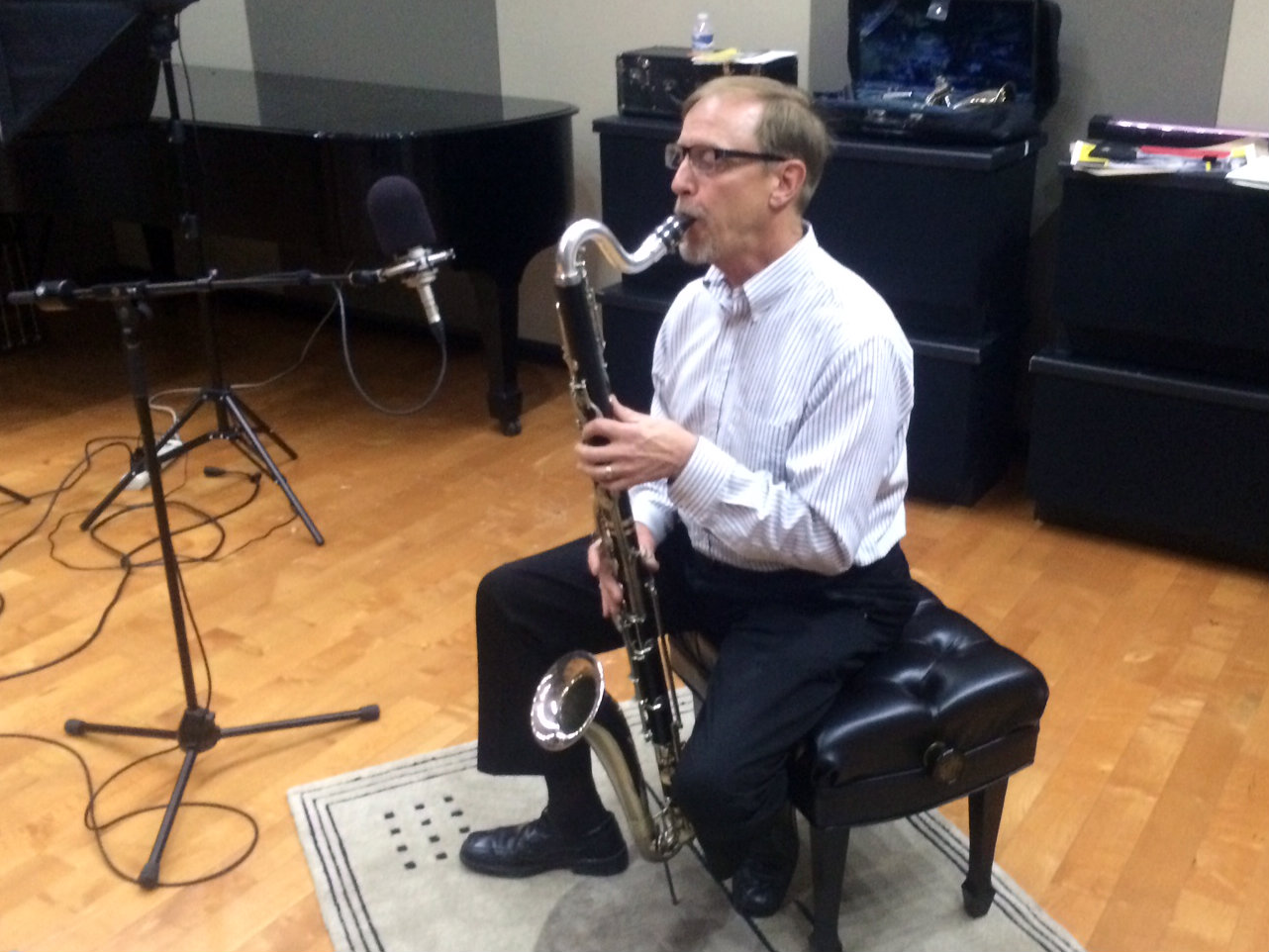 (Photo: CPR/Brad Turner)The sound you hear at any orchestra concert comes from a collection of instruments more valuable than you can imagine.

Their value comes not just from antiquity and craftsmanship, but also from their genealogy. Each instrument has its own story, and the Colorado Symphony's concerts this Saturday of music from Disney's "Fantasia" feature an instrument with a particularly special story and connection to the film. 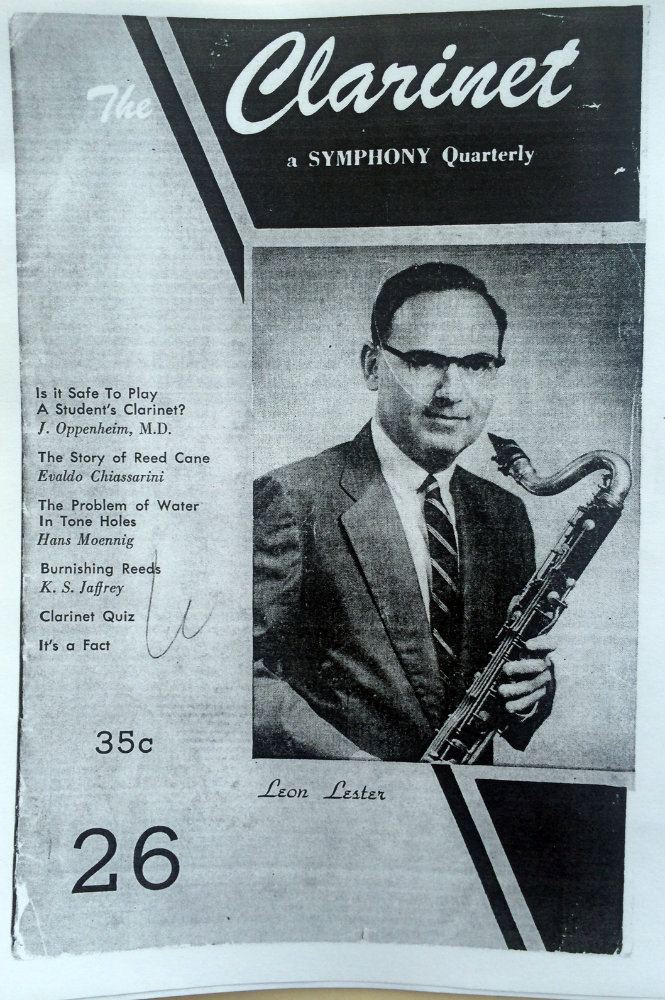 (Photo: Courtesy Andy Stevens)Colorado Symphony clarinetist Andy Stevens will play the bass clarinet that was played in the original 1940 Philadelphia Orchestra performance under Leopold Stokowski's baton for the film. The instrument belongs to Andy Stevens now, and how it came to him in pristine condition is a beautiful and uniquely Colorado story. 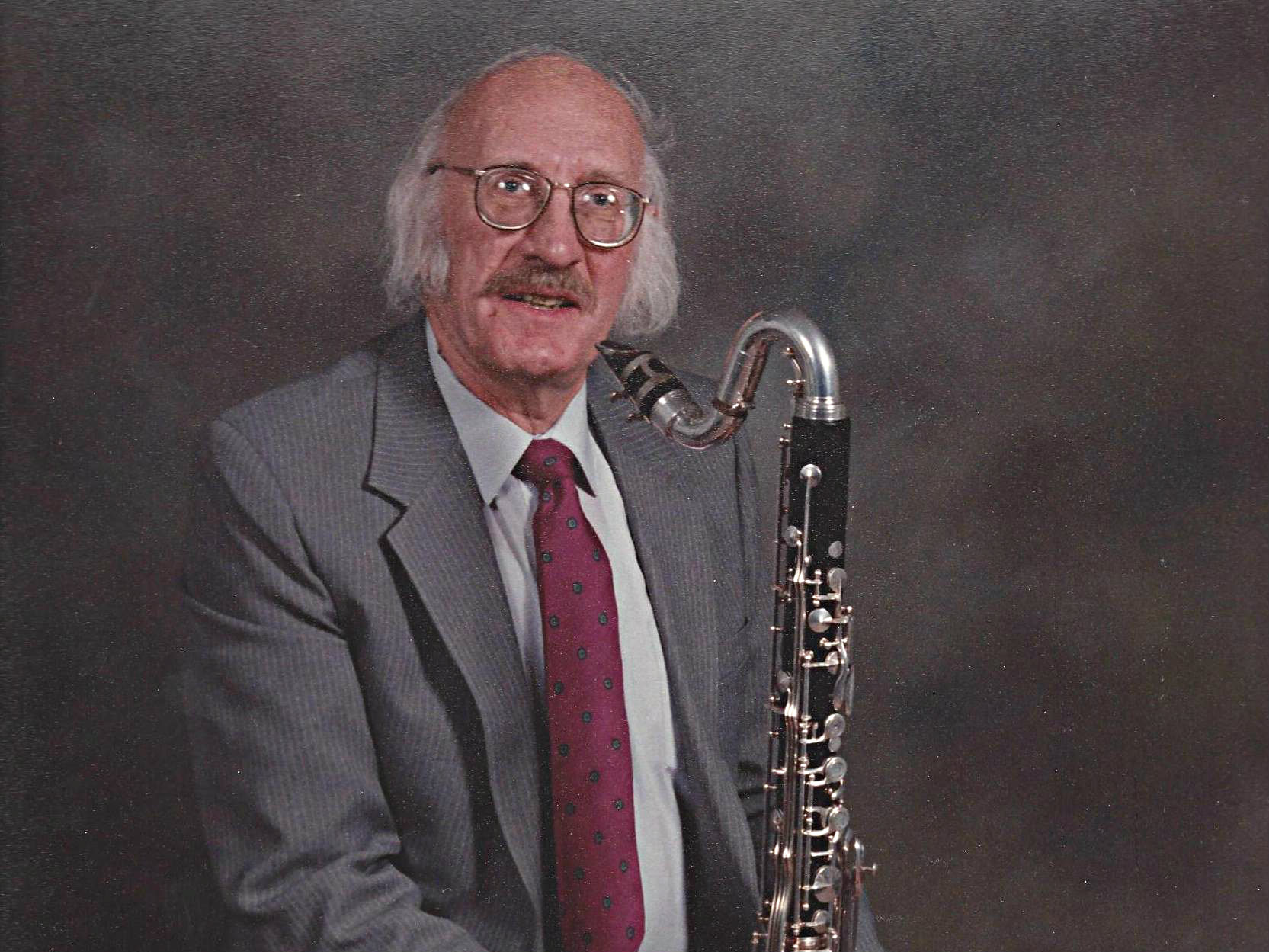 (Photo: Courtesy Jill Nagode)He spoke with CPR Classical about how the bass clarinet passed from Leon Lester of the Philadelphia Orchestra to Denver clarinetist and teacher Don Ambler, who ultimately willed it to Stevens. Click the audio above to hear the interview.