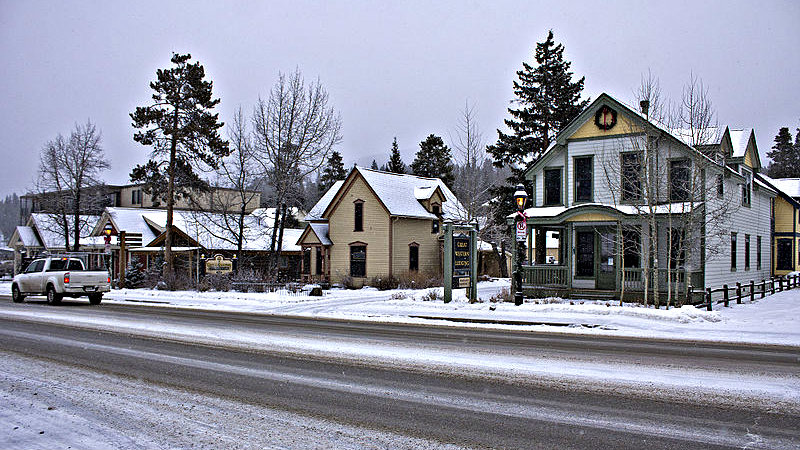 (Photo: Courtesy of Bidgee)Colorado has a plan to reduce health insurance premiums in the nation's most expensive geographic zone.

The state Division of Insurance announced a proposal on Friday to eliminate a mountainous zone dubbed the "Resort" region because it includes the ski resorts of Aspen and Vail. Instead, those four mountain counties would join other rural areas in western Colorado.

The change would reduce premiums slightly in Garfield, Eagle, Pitkin and Summit counties. But it would mean health insurance premiums on the individual market would go up slightly in other areas of western Colorado. Mesa County would continue to be its own rating area.

"This can work," Polis says. "This is what we've been pushing for all along, is to reconfigure the region, which we fully expect to bring down rates significantly."

The plan would take effect in January if federal authorities approve it.

CPR's Eric Whitney and The Associated Press contributed to this report.