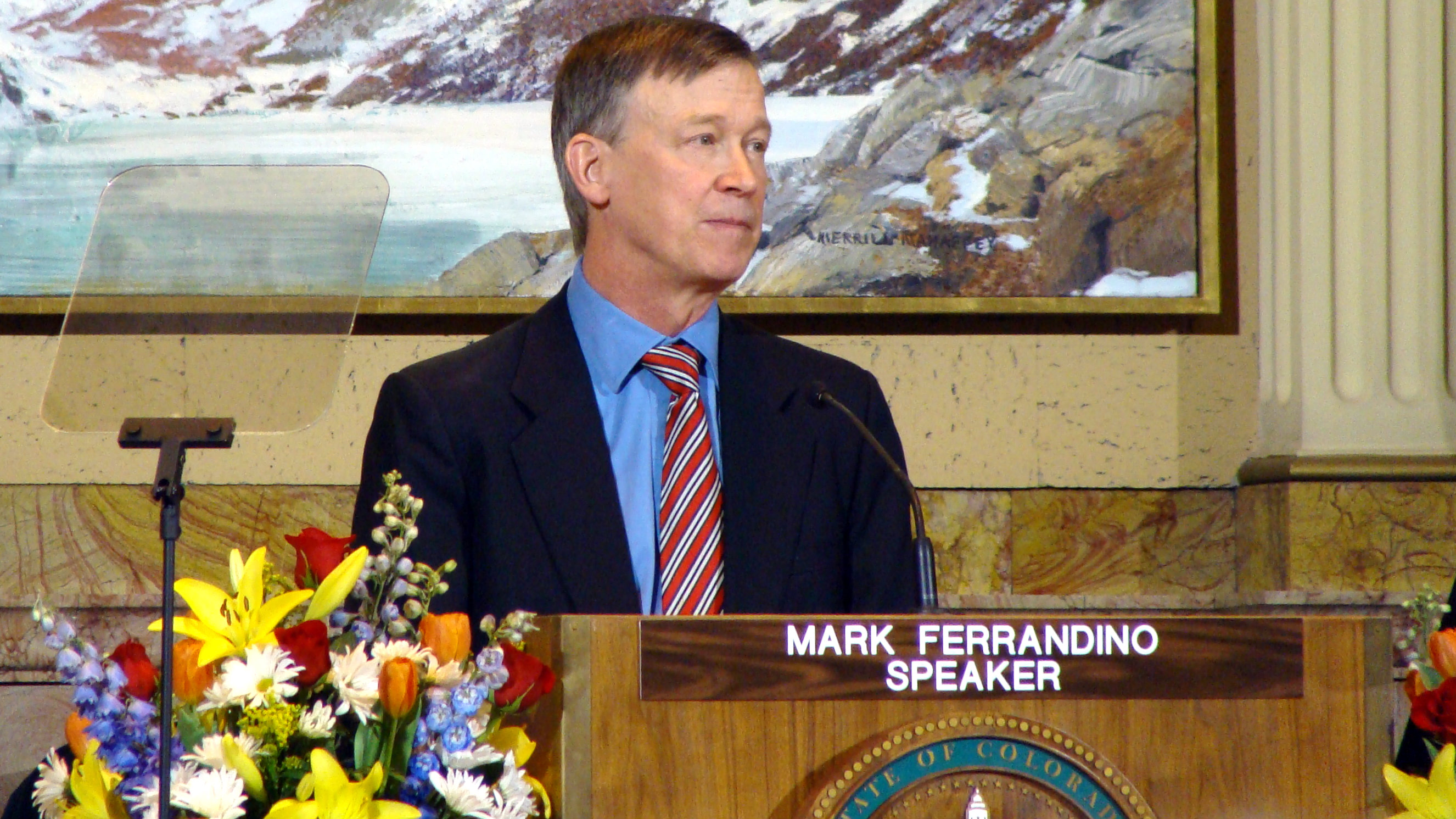 Meredith Turk/CPR NewsGovernor John Hickenlooper says he’ll call a special session of the Colorado Legislature if lawmakers can broker a deal creating a bill to allow local communities to make decisions on oil and gas development.

A last-minute push to craft a local control bill failed at the end of the legislative session.

But the governor says talks continue that involve industry, local government and others, and he puts the odds of reaching a deal at 50-50.

“An awful lot of it has been shuttle diplomacy, going back and forth between different players in the industry, different players in home builders or in ag, they all have an interest in this, talking to a number of different representatives of the environmental community," Gov. Hickenlooper says. "It’s a very time-consuming process.”

If a legislative solution is found, it could head off a number of fall ballot measures in the works aiming for stronger control over fracking by local governments.

If one of those measures makes it to the ballot, it's expected to a draw national interest, with millions spent on both sides.