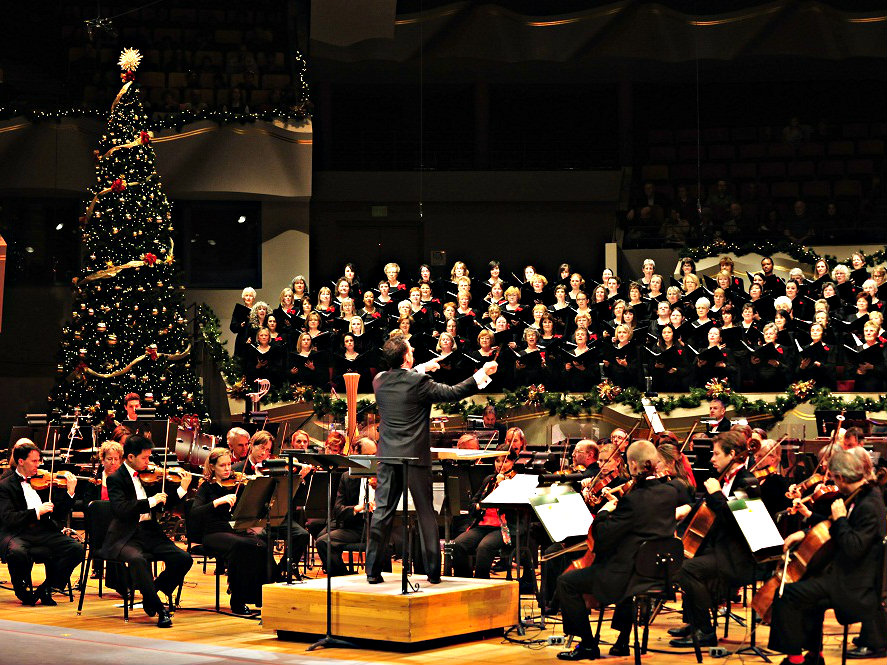 The Colorado Symphony is not backing down from its marijuana-themed concerts.

The series called "Classically Cannabis: The High Note Series" are billed as BYOC - Bring Your Own Cannabis.

Denver city officials warned that the events as advertised could violate city and state law. Colorado's Amendment 64 legalizes the personal use of marijuana for adults over 21 but doesn't allow public consumption.

Colorado Symphony CEO Jerry Kern says, however, that three of the concerts are private events and should not be subject to laws governing public consumption.

"We’re talking to the city about how to make the city comfortable that they’re truly private events where people can get together and do whatever they want provided they comply with the law," Kern says.

The concert series is scheduled to begin on May 23 at the privately-owned Space Gallery in the Santa Fe Art District.

The series is set to culminate with a large concert at Red Rocks Amphitheatre on September 13 but that venue has banned marijuana consumption.

A hearing on the special event liquor permit application for the CSO will be on Thurs, May 15th at 1:30pm, at the Dept. of Excise and Licenses in the Webb Building.