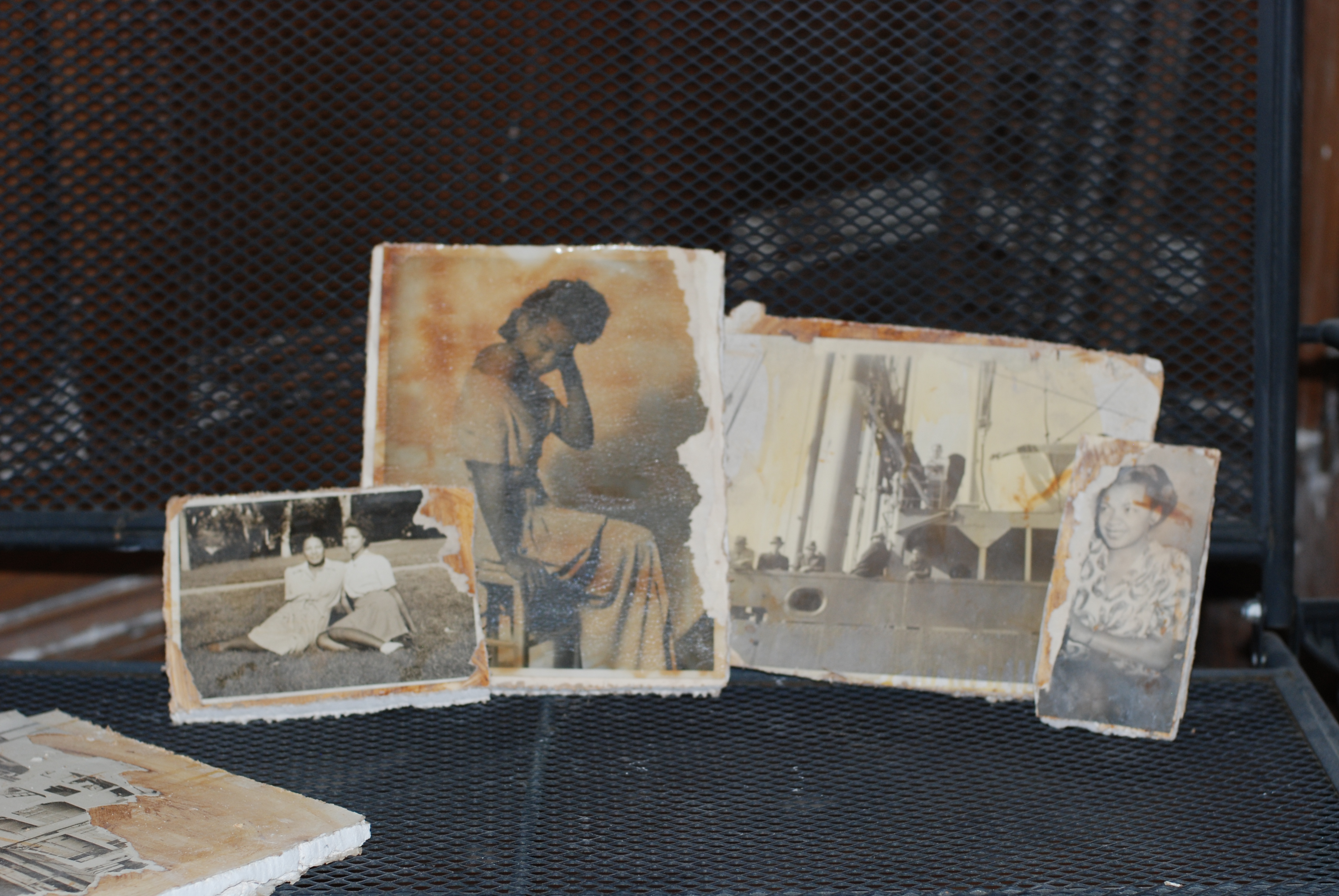 Southard's first indication that the house –built in 1886 – possessed a storied cultural past came during the initial showing.

After entering the basement while checking out her potential new home, Southard came across a darkroom. There, the 29-year-old campaign manager for Forecast the Facts, a climate change activism organization, found a makeshift gallery of black-and-white photos pasted on the surrounding walls. 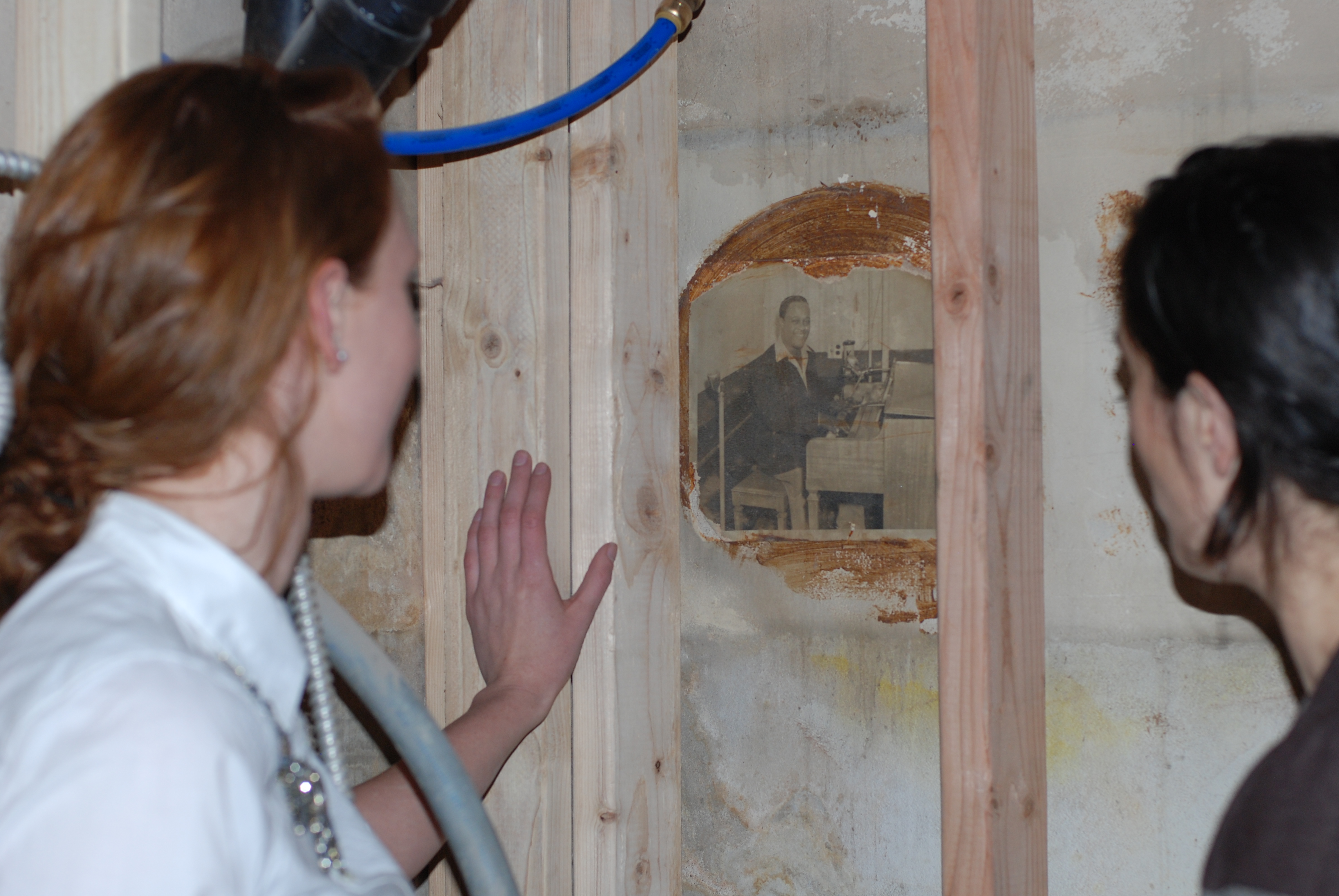 "To me and to my partner, they are priceless because they go with the history of the house," Southard says.

On top of this discovery, Southard learned after closing of the house's notable connection to Denver's jazz history.

Many jazz greats – including Louis Armstrong, Duke Ellington and Miles Davis – are believed to have stayed there when they toured through Colorado.

"Many of those people couldn't stay downtown in the hotels," senior  special collection and community resource manager at the Blair-Caldwell African-American Research Library Terry Nelson says. "And not only did they stay in the Five Points area, they stayed with neighborhood friends."

Southard now plans to contact local historians and peruse library records to see what else she can learn about her new home. She will also dedicate a room in which she plans to keep her childhood piano and other instruments as "The Miles Davis music room."

"Hopefully we'll be able to honor the history of the musicians that have been through this house with a little bit of our own music," Southard says.

To hear Emily Southard share more of her story on the air, tune in to this week's arts show on Friday at 10:30 a.m. or 7:30 p.m. You can also listen online anytime!