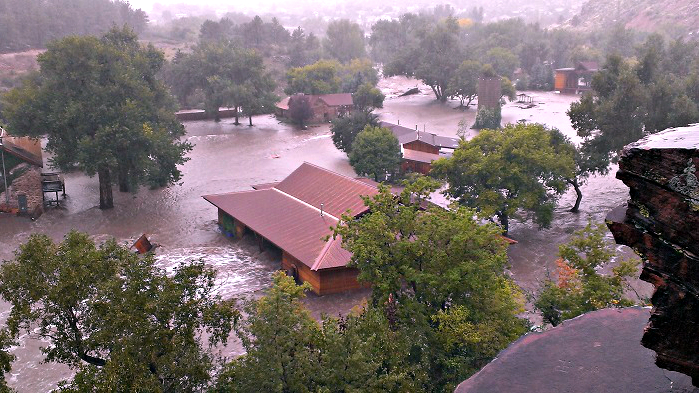 So the community is kicking off on Thursday night a second fundraising effort on Main Street to raise another $1 million.

Lyons has received federal and state dollars for many repairs but the small town in Boulder County still has a lot of needs.

"We are undaunted by the task, and we believe we can get it done, and we’re going strong here," Dusell says.

One goal is to help more people return home. About 200 people are still displaced. The community had a population of about 2,000 before the disaster.

Ducell says money also is needed for things like damaged streams and parks.

The fundraiser runs from 6 p.m. to 9 p.m. Details can be found here.