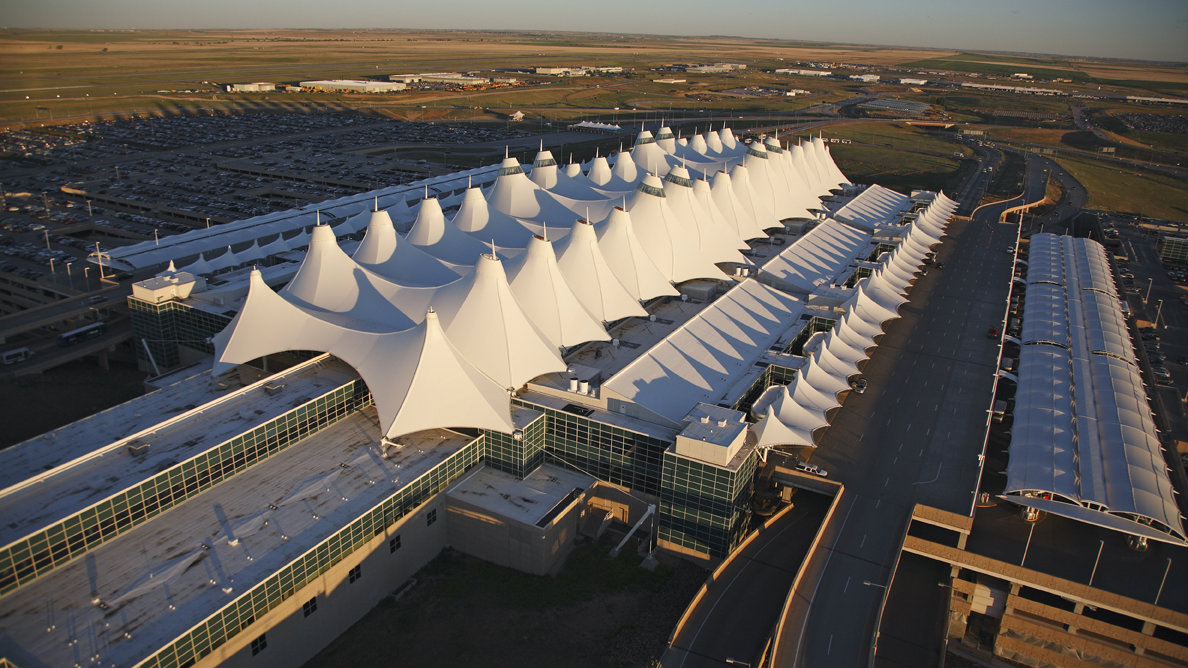 Denver International Airport saw its busiest April ever, driven by an increase in the number of international travelers.

But the total number of international passengers rose more than 20 percent in April and for the year. That’s driven in part by non-stop flights from Denver to Tokyo that began last summer.

"That flight is doing very well," DIA's spokesperson Laura Coale says.  "We’re seeing a tremendous amount of international passenger growth, which really opens up Denver as a gateway to the world."

Coale says just as the Toyko flights opened up the Asian market for DIA, flights to Panama City, Panama, could tap into the Central America market. That service could begin as soon as December.

While international traffic rose in April 2014 compared to the same month a year earlier, it fell from the record set in March. But the trend continues to show increased traffic for the past several months over 2013.

She says the airport generates more than $26 billion for the region’s economy.

"So when the airport is busy and we’re seeing high passenger traffic that does translate to a strong economy," Coale says.