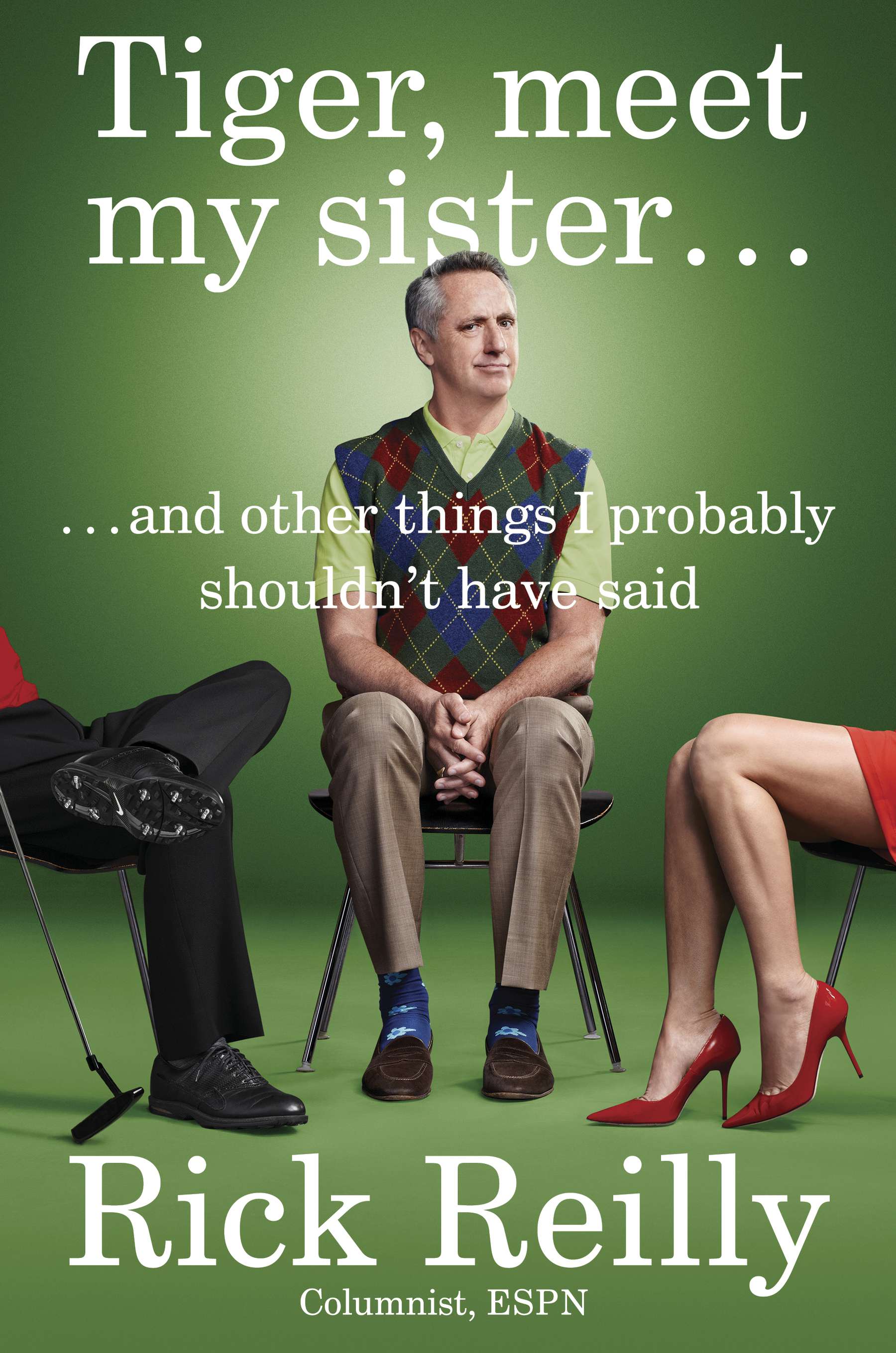 Hey, Pro, Don’t Want to Be a Role Model? It’s Not Your Choice

This is a story I want to tell ALL athletes who think that what they do, how they act, the little kindnesses they give or withhold from fans, don’t matter.

It’ll take only a minute.

My wife, Cynthia, is adopted. At 36, she found half her biological family on the Blackfeet Indian Reservation in Montana. Turns out she had four half brothers, one named Lil’ Bob, who was as big as a tree.

Lil’ Bob, a bar owner, could pick a man up with one hand and throw him out the front door. He was gregarious and funny and al- ways seemed to have his son, Jake, hanging on to one of his huge legs. Unfortunately, he was also a full-blown alcoholic. Many were the days that started and ended with a quart of Jack Daniel’s, although you could never tell.

In size and in heart, Lil’ Bob was one of Montana’s biggest Bron- cos fans. His hero was John Elway. He joked that he wanted to be buried in an Elway jersey, with pallbearers in Elway jerseys, and an Elway football in his huge hand. His one regret was dropping out of school in eighth grade, ending his football career. His one dream was to take Jake to a Broncos game. Sometimes on the reservation, the dreams come small.

Last March, Lil’ Bob’s liver failed. One awful hospital day, Jake, now 13, walked up to the bed, took his dad’s head in his hands, put his mouth on his forehead and told him he couldn’t go yet. Told him he needed him to stay and take him to a Broncos game. Stay and watch him grow up and play for the Broncos.

Lil’ Bob’s death, a few days later, seemed to send Jake into that shapeless, black sinkhole where boys go when their best friend is gone for reasons they can’t understand. “I tried to talk to him, but he was closed to it,” says Jake’s mom, Lona Burns. “He started doing bad in school. Kids picked on him. Every day I fought him just to go. His grades dropped. He didn’t even care about going to football practice, didn’t want to play.”

And then, this past October, one of Lil’ Bob’s best friends—a res- taurant owner named Christopher Hamlet—decided to make good on an unfulfilled dream: He bought two plane tickets, packed up Jake and f lew to Denver. Jake was finally going to a Broncos game.

As locals, Cynthia and I took them to lunch at one of Elway’s res- taurants so Jake could see all the jerseys and photos. The kid was so excited he hardly ate. And that was before a certain Hall of Fame QB walked in, all keg-chested and pigeon-toed. Immediately, Jake turned into an ice sculpture.

We introduced them, and it took a few seconds before Jake could even stick out his hand.  Apparently, 13-year-olds are not  used to meeting gods.

Elway took the time to sign Jake’s football and pose for a picture. He even made us all go outside, where the light was better. Then, as we said good-bye—Jake’s feet f loating a foot off the ground—Elway turned and said, out of nowhere, “Hey, why don’t you guys come by the box today?”

And the next thing Jake knew, he was in John Elway’s box, asking him any question he wanted, all with a grin that threatened to split his happy head in half.

Then Elway said, “Comin’ to dinner?”

And suddenly Jake was having his lettuce wedge cut for him by the legend, who tousled the kid’s cowlick. Like a dad might.

Halfway through the night, a guy came out of the bathroom and said, “Are you guys with that kid? Because he’s in there talking to his mom on the phone, crying. Is he OK?”

Yes, Jake would be OK.

“Jake came back a changed boy,” his mom says. He started climb- ing out of that hole. He started making A’s again. Started loving foot- ball again. He told his mom, “When I make it to the NFL, I’m going to buy you a big house in Denver so you can come to my games.”

And I ask myself: Why did Elway do all that? Maybe because his late father, Jack, was his best friend, too? Maybe because his own son, Jack, went away to college last fall? Or maybe because that’s how he is. In my twenty-six years of knowing him, I’ve never seen him turn down an autograph request, a picture request, a Can-I-just-tell-you- something? request.

A lot of athletes don’t want the burden that comes with being a role model. But what I want to tell them is: You don’t get to choose. You don’t get to tell 13-year-old boys with holes in their hearts who can help them heal.

I know it’s a hassle, but it matters. Because you never know when you might just lead a kid out to where the light is better.

Postscript: Elway still asks, “How’s Jake?” now and then when I see him. Answer: Well, he’s huge now, for one thing—6-foot-7. He made the honor roll, still lives on the reservation, and misses his dad every day. One thing he’s glad of, though: He says he’s happy his dad didn’t have to witness the Tebow era.