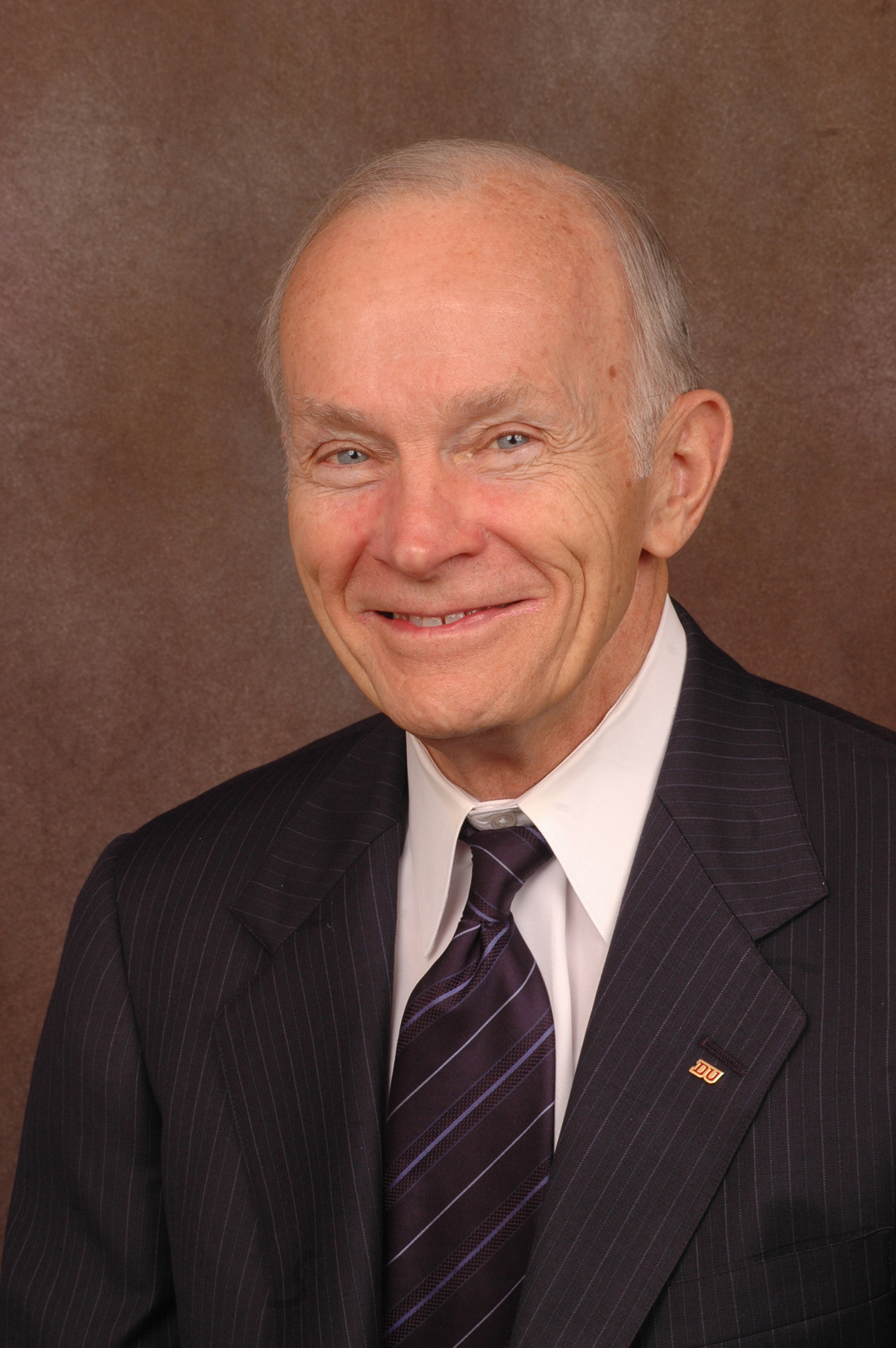 (Photo: Courtesy of the University of Denver)Daniel Ritchie, the CEO of the Denver Center for Performing Arts (DCPA), announced his retirement on Tuesday.

"I came on as chairman and CEO, which was unusual," Ritchie says. "Now the time has come to split up the roles."

The DCPA is launching a national search for a new CEO. Ritchie says the search will involve an external recruitment firm as is expected to take at least six months.

Following his retirement as CEO, Ritchie will focus in part on the campaign to renew the City's Scientific and Cultural Facilities District (SCFD) funding, a special tax district in the Denver metropolitan area that supports art, culture and science organizations.

The DCPA is one of the major beneficiaries of this tax, which goes up for voter renewal in 2016.

"If we fail to get the SCFD funding renewed, it will be a disservice not only for the DCPA, but also to all cultural institutions," Ritchie says.

"We will be working closely with Dan on the reauthorization," SCFD director Peg Long says. "His amazing connections both in the cultural and business sector will be very helpful."

Ritchie, the former businessman and Chancellor of the University of Denver, joined the DCPA in 2007 as CEO and board chairman.

Since then, the city’s flagship performing arts institution has expanded its new play development program -- the Denver Center's annual New Play Summit attracts a national audience and has made Denver a hub for contemporary drama -- and launched three national Broadway touring premieres. Among these was the musical "The Book of Mormon" in 2012.

Ritchie's tenure as CEO of the DCPA was not without its challenges.

Particularly controversial was the decision to shut down the Denver Center's National Theatre Conservatory, a prestigious MFA program which drew theater students from across the country and gave each eight-member class of aspiring professionals free tuition and stipends for the three-year training program. The organization launched the program in 1984 and closed it in 2012.

"The program was beloved by many people and it was a tough decision," Ritchie says. "But we needed to do more outreach to public schools. For the same money we spent on eight students, we could get out to thousands of kids."