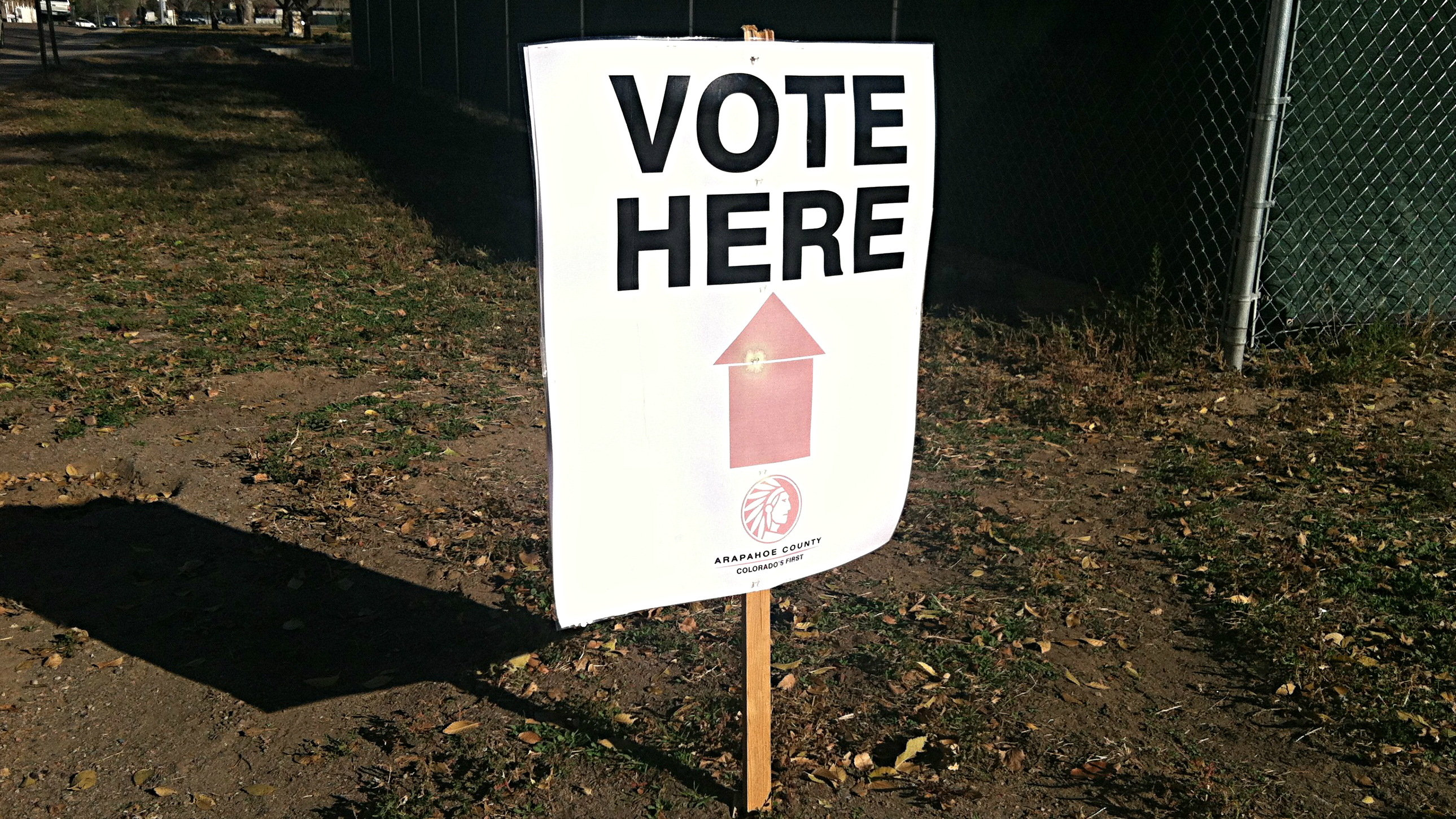 (Photo: CPR/Pat Mack)After Democratic President Barack Obama won Colorado on his way to being re-elected in 2012, Colorado Republican Party officials assessed what they needed to do better.

Party leaders concluded they must spread their message to a wider audience through an improved field operation, and that's what they're focused on for this fall's election.

"These are signficant investments of time and resources," Call says.

The party had five offices in place for the 2010 election, the last non-presidential year.  Call says 14 offices were opened in 2012 but not until September.

Call is frank on the importance of improving the party's ground game.

"If the Republican Party and our candidates are going to be successful in the upcoming elections, we have to do a much better job of connecting deeply into our communities in more meaningful ways," Call says.

An Asian outreach worker was hired last September and three staffers to focus on Hispanic voters are now being hired as part of partnership with the National Republican Party. Another eight to 12 people also will work out of the various field offices.

Field staffers will conduct voter registration drives, attend local events, meet with voters and even give the party a presence during parades.

"It’s pretty exciting to see the way we’ve been able to build bridges and connect with partners within our community who have frankly never seen the party show up," Call says.