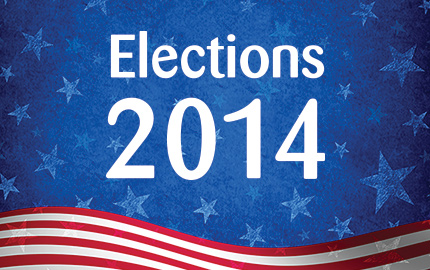 Scroll down the page to view primary election results.

Also seeing a political revival is Weld County prosecutor Ken Buck, who cruised to victory in a GOP primary in the sprawling 4th Congressional District, Colorado's only open congressional seat.

Four-term Republican Rep. Doug Lamborn scraped by again Tuesday, besting a retired Air Force veteran who was mounting his third challenge in the 5th Congressional District. The district, centered in Colorado Springs, hasn't chosen a Democrat since its creation more than 40 years ago.

Loveland has rejected a fracking moratorium that would have made it the sixth community to limit or ban hydraulic fracturing. The two-year moratorium failed by about 1,000 votes, out of about 23,000 ballots cast.

Check back throughout the day for updates. You can also find results for all 185 primary elections at the Colorado Secretary of State’s website.