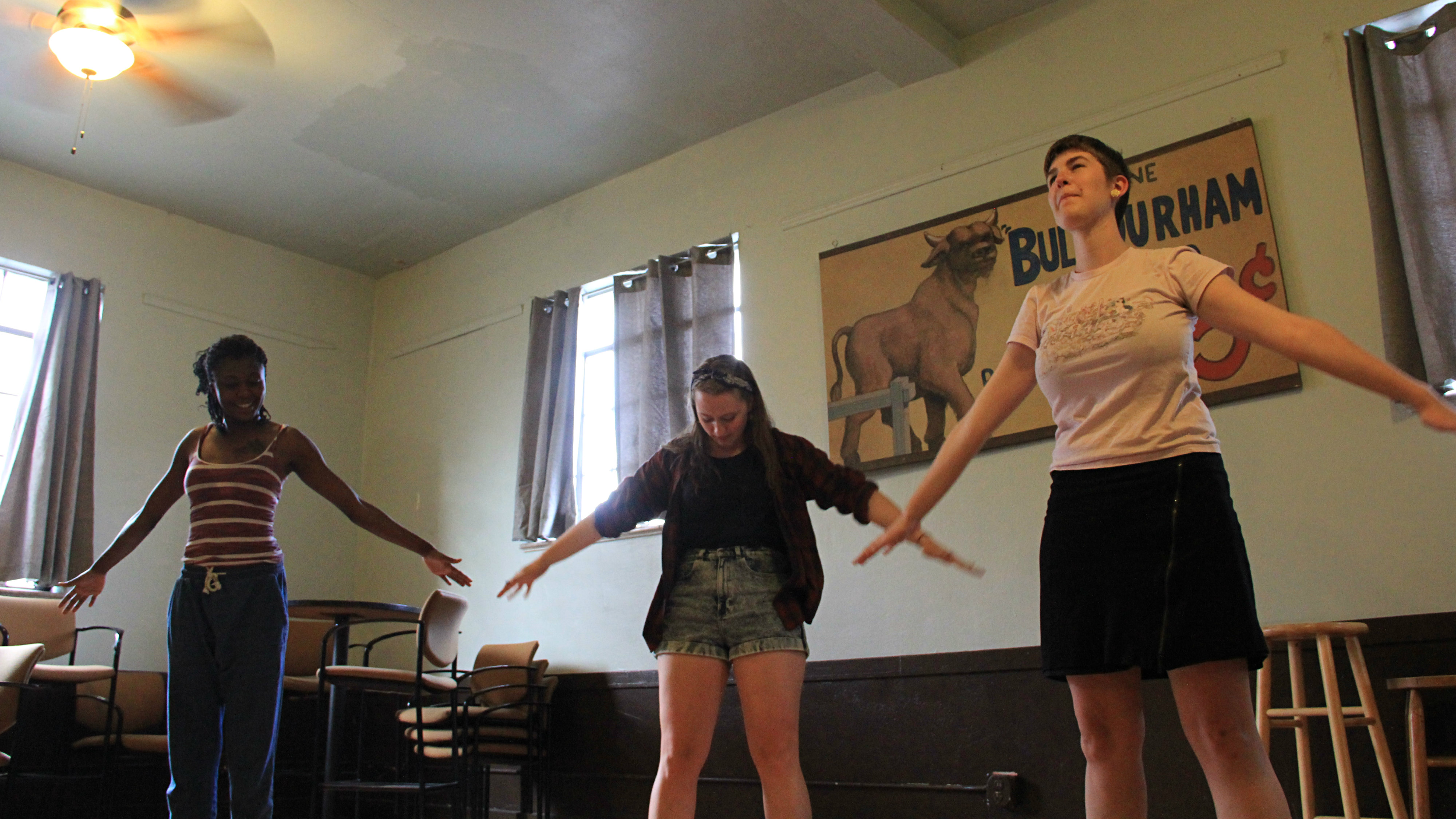 (Photo: Courtesy of Summer Nettles)A group of eight young playwrights attached to some of the country’s most notable theater companies are in Denver this week honing their craft.

The dramatists, who range in age from 17 to 22, are the first students to participate in the “Curious New Voices National Collective,” a weeklong, intensive workshop hosted by Denver's Curious Theatre Company.

The workshop culminates with the performance of several short plays written by participants on Saturday, June 28.

But the new “Curious New Voices National Collective” initiative has a broader objective.

“There was a lot of synergy and excitement around this program,” Curious Theatre Company marketing director Sara Poorman says. “We have a dream of connecting with all theaters across the nation that provide young playwriting programs.”

Curious Theatre Company reached out to a selection of theater companies across the country and invited them to nominate students from their education programs.

The new program is partially funded through grants from several foundations and the National Endowment for the Arts. Travel and housing are covered by the program. The sponsoring theaters pay a $500 participation fee on behalf of each student. In some cases, the program provided scholarships to cover this cost.

Since the workshop started on Monday, each participant has been working on a 10-minute play. Actors will present performances of these short dramas at the culmination of the program Saturday evening at the Curious Theatre venue in near downtown Denver.

Pulitzer Prize finalist playwright Lisa D’Amour is also in Denver to coach the young dramatists during the week.

Frances Maples, a 19-year-old playwright who was nominated by Berkeley Repertory Theatre, is relishing the constraints of the 10-minute format.

“I want to tell a story that actually fits into 10 minutes,” Maples says. “So I thought I would actually do a play that would exist within the lifespan of a cigarette. It would start when the cigarette is lit and it would end when it got stomped out. It’s just the conversation that takes place during that one smoke break three friends are having.”

Playwright Charmira Nelson, a 20-year-old spoken word artist from the Philadelphia Young Playwrights arts education program draws inspiration from her own life to create her dramas.

“I am like a tomboy and all my life I’ve been battling with stereotypes of how I should be more girly,” Nelson says. “I created this plot where it’s a male and a female and they are both trading places. But at the end of the day, they fall in love without even knowing.”

Summer Nettles is an NAACP award winning spoken-word artist. She won an Emmy in 2012 for her work with NBC News in Chicago and recently completed her Master of Science in Journalism at Northwestern University.