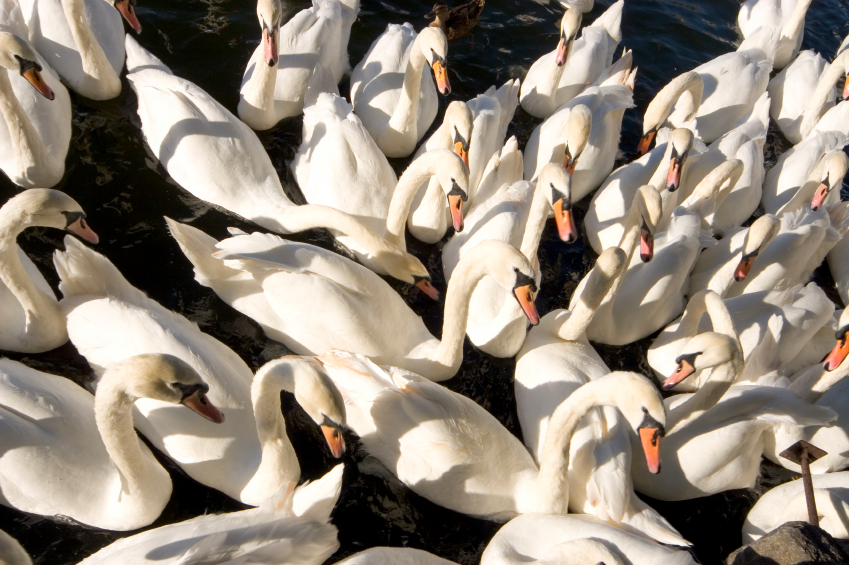 (Photo: iStockphoto)Members of the wild kingdom have lent their voices to classical music over the centuries, be they feathered friends, flying insects or furry, four-legged critters. Here are 10 highlights.

By far, birds top the list. And for good reason: birds sing. It’s easy for composers to notate this, or at least to create approximations of their voices.

The cuckoo is a big favorite. You can’t miss it in the 1912 orchestral miniature English composer Frederick Delius called “On Hearing the First Cuckoo in Spring.” You can also hear it in Handel’s organ concerto “The Cuckoo and the Nightingale.”

Beethoven added both of these plus a quail to the second movement of his Pastoral Symphony. He was very specific about which instrument played which bird: flute for the nightingale, oboe for the quail, and two clarinets for the cuckoo.

Finnish composer Jean Sibelius saw 16 beautiful swans while composing his Symphony No 5. He put them in the finale, where the French horns approximate their trumpeting calls.

The clucking theme in the first movement of Haydn’s Symphony No. 83 takes us to the barnyard where the chickens are scratching about. It’s why the work is nicknamed “The Hen.”

Roosters also make appearances in the orchestra. A very noisy one rouses the orchestra at the top of Rimsky-Korsakov’s “Capriccio Espagnole.” The clarinet initially gets the honors; the tune is later passed on to the concertmaster.

And a “cock-a-doodle-doo” by the oboe signals the end of a night of grisly graveyard hijinks in “Danse Macabre” by Camille Saint-Saens.

On the subject of poultry, let’s not forget the humorous “Dance of the Unhatched Chicks” from Mussorgsky’s “Pictures at an Exhibition.” The wee birdies are still supposed to be in their shells, but you can already hear them chirping.

Vivaldi’s “Four Seasons” is also alive with twittering birds, although he’s not specific about what kind they are.

And let’s not forget another type of flying creature: bugs.  Buzzing ones get swatted away in the slow movement of Vivaldi’s “Summer” concerto.

And “The Flight of the Bumblebee” by Rimsky-Korsakov gets an honored place as classical music’s most famous insect music of all! 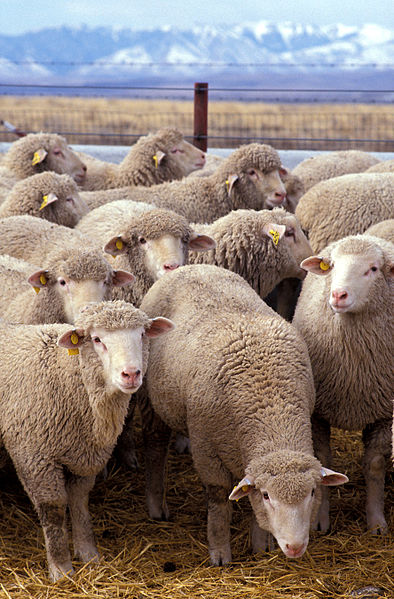 (Photo: Public domain)Man’s best friend also shows up. You hear the happy voice of Dan the bulldog in Variation 11 of Elgar’s “Enigma” Variations. And there’s very distinct barking in the slow movement of Vivaldi’s “Spring” concerto.

A braying donkey rears its head in Felix Mendelssohn’s “Midsummer Night’s Dream” Overture. And there’s an even louder, balking burro in “On the Trail” from Ferde Grofe’s “Grand Canyon” Suite. It even gets singled out for a big violin cadenza.

And that’s just the tip of the iceberg. We haven’t even touched chamber music or the keyboard repertory, where still more animals reside.

Take a great zoological romp with the Saint-Saens “Carnival of the Animals” for more.

Plus. don’t forget Prokofiev’s priceless animal lineup in his “Peter and the Wolf.”

Composers weren’t always that serious. They allowed themselves the luxury sometimes of thinking outside the box, and took some great creative cues from Mother Nature.

Correction (July 17, 2014 10:50 p.m. MT): An earlier version of this post stated the clarinet plays the "cock-a-doodle-doo" line in "Danse Macabre." The part is actually played by the oboe. This post has been edited to reflect the correction.