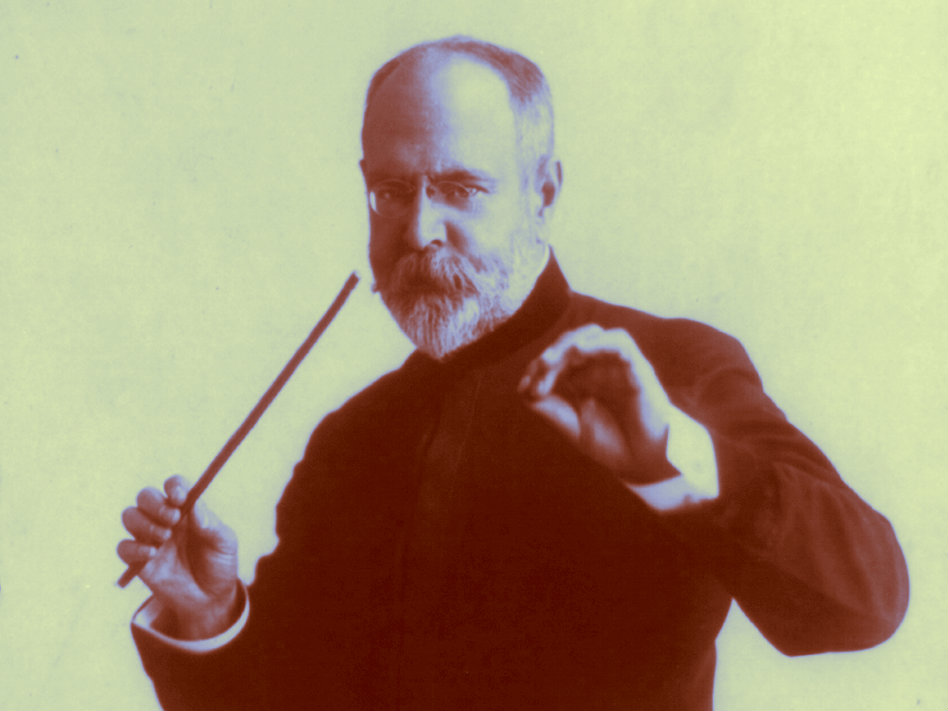 (Photo: Public domain/Illustration: CPR/Brad Turner)At some point during the Fourth of July weekend you will no doubt hear the national anthem.

Whole baseball stadiums of people will stand, take off their hats, put their hands over their heart and sing along -- well, at least to the last line.

There’s no other song that brings out more patriotic feelings than “The Star-Spangled Banner.”  And while you probably know all the words, did you know these fun facts about our national anthem?

1.  Francis Scott Key wasn’t a composer.  In fact, he wasn’t musical at all. He was a respected lawyer and amateur poet.  By all accounts he was tone-deaf.

2.  Key wrote the poem in a moment of absolute inspiration. He had been brought aboard the British ship HMS Tonnant to negotiate the release of prisoners during the War of 1812 with the British. The British detained him on the ship while they bombarded Fort McHenry in Baltimore for an entire day.

At dawn the next morning, after the British failed to take the fort, Key noticed the American flag waving and was inspired to write his poem. 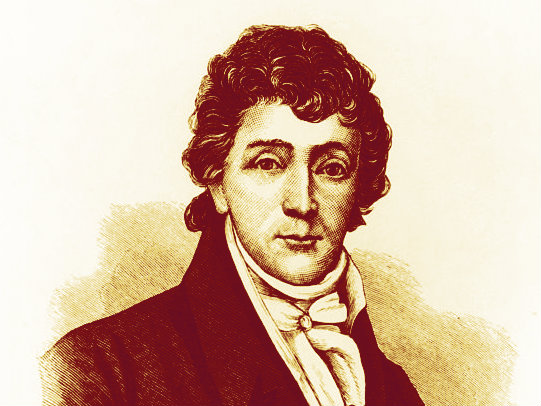 (Photo: Public domain/Illustration: CPR/Brad Turner)3.  The poem was originally called "Defence of Fort M'Henry" and was printed in handbills and newspapers. Only after it was set to music did it become known as “The Star-Spangled Banner.”

4.  The tune for our national anthem is actually British. In the mid-1760s, a London society of amateur musicians called the Anacreontic Society commissioned a young church musician to write music for text written by the society’s president.

John Stafford Smith wrote "Anacreon in Heav'n," which made its way across the Atlantic and had become the basis for new American patriotic songs like "Adams and Liberty" and "Jefferson and Liberty” before the end of the 18th century.

5.  “Anacreon in Heav’n” was a British drinking song -- maybe.  Legend has it that the original tune Smith wrote was used as a drinking song by the Anacreontic Society.  According to the Library of Congress it’s more likely that the jubilant members of the society “frequently lifted not only their voices but also their cups in song.”

But the song was criticized for being too difficult to sing. And prohibitionists tried to squash the song by labeling it a drinking song. Then, in 1931, composer John Phillip Sousa put his stamp of approval on it by saying “besides its soul-stirring words ... it is the spirit of the music that inspires.” Later that year, President Hoover signed the act designating Key’s poem and Smith’s music as the national anthem.