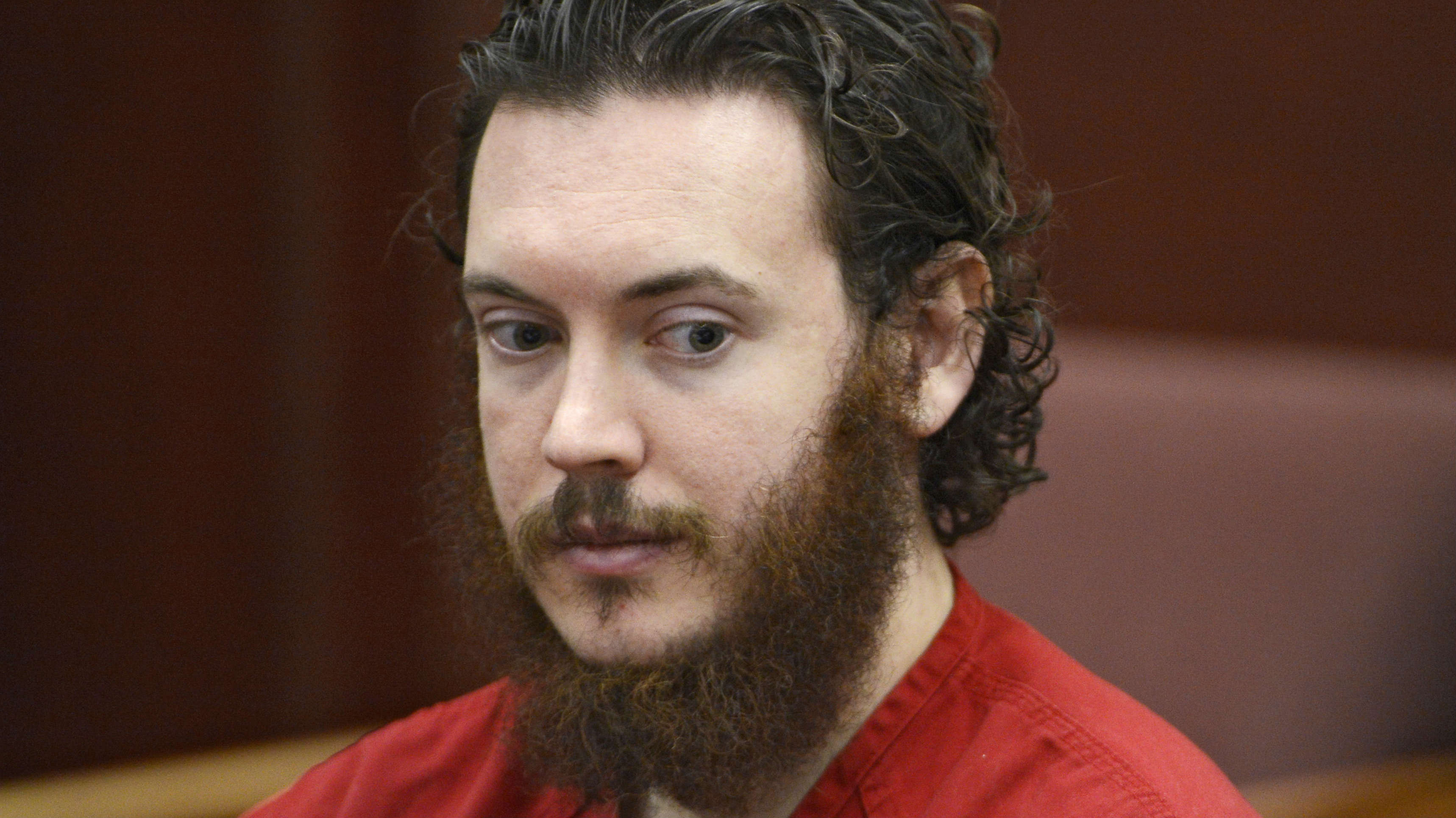 The trial in the Aurora theater shootings case has been delayed again because the second sanity evaluation of defendant James Holmes will take more time than expected.

The judge ordered the postponement on Wednesday but did not set a new date.

The trial had been scheduled to start with jury selection on Oct. 14, but the state mental hospital said it would need until Oct. 15 to complete the second evaluation and submit a report.

Holmes has pleaded not guilty by reason of insanity to charges of killing 12 people and injuring 70 in the July 2012 attack. Prosecutors are seeking the death penalty.