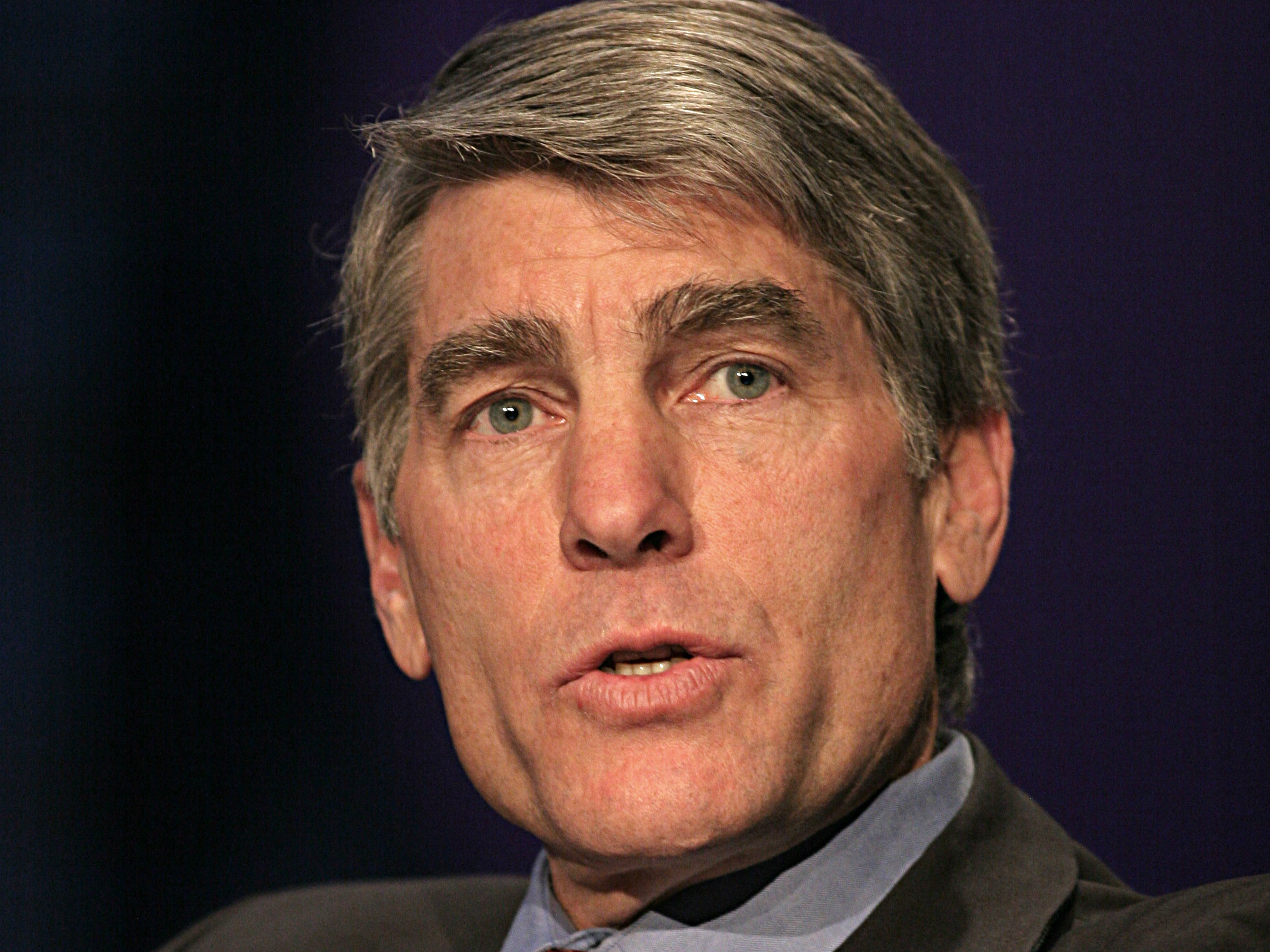 (Photo: Courtesy of U.S. Congress)Colorado Sen. Mark Udall, who was to appear with President Barack Obama in Denver at a Democratic fundraiser Wednesday, says he's too busy with legislative business in Washington to attend.

In a statement, Udall said that "due to last-minute votes and legislative activity" he will be unable to make the trip back to Colorado for the event. He said the Senate was scheduled to vote on the confirmation of San Antonio Mayor Julian Castro as Housing and Urban Development secretary and he also needed to work on his legislation to expand access to public shooting ranges and "secure women's access to contraception."

Udall is seeking re-election but is considered one of the Senate's vulnerable Democrats. Obama's unpopularity makes him a political liability, though Udall had been scheduled to appear at the fundraiser, with news cameras prohibited so there would be no photos of the two men together.

Udall said while he "is grateful for the president's support," his "responsibilities to serve Colorado in the Senate come first."