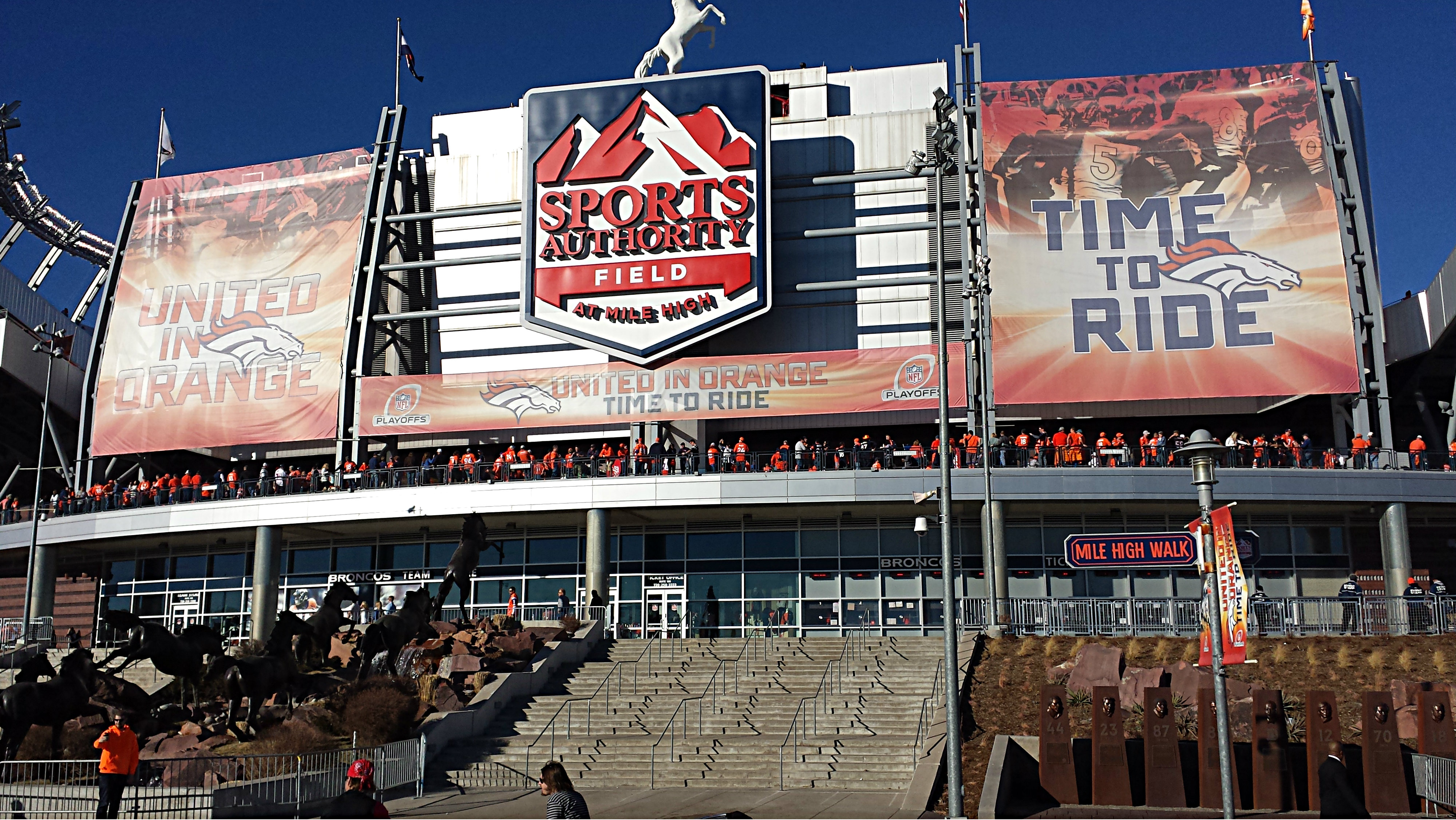 The change of venue follows Arapahoe County's decision last week to deny a permit allowing the return of Riot Fest to Byers, Colorado, in September.

According to a release from the Chicago-based Riot Fest Corporation, the festival will bring part of Byers with it to the Mile High City.

Although dozens of venues were interested in hosting the event, organizers chose the stadium for several factors, one of which being that stadium management have allowed Riot Fest to recreate Byers, Colorado and May Farms on the new fest grounds.

All tickets will be honored at the new location and refunds for those who purchased camping spots will be processed starting today. Free parking will be available to the festival's patrons.
Officials also announced they will formerly file an appeal today against the Arapahoe County’s decision regarding their 2014 temporary use permits.
"It’s a community we care about tremendously, just like Humboldt Park in Chicago, and just to pack up and watch the town disappear in our rear window is not an option," Riot Fest co-founder Mike Petryshyn says in a statement. "At the same time, I am utterly incensed. Elementary ideological forces and manipulation veiled in contradictory legal jargon prevented us from coming back to May Farms this year."
The Riot Fest Corporation and the Denver-based production company Soda Jerk Presents initially expected 17,000 people to attend the alternative music festival, which takes place September 19-21. Riot Fest also expands from two to three days and three to four stages this year.

The 2014 lineup includes A-list acts like The Cure, Weezer, The National and the Wu-Tang Clan, who will all perform on the grounds outside the stadium. Riot Fest will place turf over the parking lot outside Sports Authority Field in order to help transform the new venue to resemble its original home at May Farms. The festival will include carnival games and rides, a miniature golf course, food vendors and other amenities.

While no longer directly involved, May Farms owner Gary May exclusively told CPR that he still supports the festival.

"We have been duped,” he says.

May will now focus his efforts back on his recent permit application requesting permission from Arapahoe County to use his farmland for other entertainment purposes in the future.

“We’re going to continue to move forward," May says. "Hopefully we’ll be able to bring in smaller concerts that will start helping this community be recognized in a positive way. We want to do things to be a good neighbor, which we always have been."

As a thank you for the support received from Byers in the wake of last week's permit denial, Riot Fest will offer the town's residents and businesses special offers at the festival, including complimentary tickets and free daily shuttle service between May Farms and Sports Authority Field.

“We had a pretty split audience in terms of support and opposition,” county spokeswoman Andrea Rasizer told CPR after the event.

Founded in 2005 in Chicago, Riot Fest has since branched out to Toronto and Colorado. Riot Fest Toronto takes place September 6-7, followed by Riot Fest Chicago on September 12-14, before the event comes to Colorado.