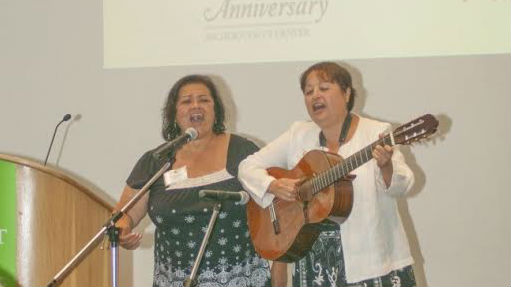 (Photo: Courtesy of Blacktie Photos)The Su Teatro Performing Arts and Cultural Center in Denver is best known for producing original stage plays that comment on the history and experience of Mexican Americans.

But, this weekend, the theater company is shifting its focus by using music as a means to explore these themes.

A celebration of Mexican-American culture and heritage in Colorado, the four-day event features mariachi bands, traditional Chicano ensembles and contemporary Latino artists from around Colorado.

The festival was launched in the early 1990s and revived in 1996. Su Teatro artistic director Tony Garcia says that it aims to provide a platform for Colorado Chicano music artists and celebrate the Mexican roots ingrained in their music.

According to Garcia, many Latinos in Denver listen to Spanish-language music whether they speak the language or not. This is because the songs connect them to their culture.

“It’s the music we grew up with,” Garcia says. “It’s the music of Mexico on this side of the border. For many of us, it’s really deeply embedded into our memory and a sense of who we are.”

Garcia adds that he hopes the festival will expand people’s perceptions of Chicano music.

“A lot of people, when they think of Spanish music, they think it’s either Salsa or mariachi,” Garcia says. “But there’s a lot of genres in between that such as jarocho music, which originated in Veracruz, Mexico, and popular dance music called ranchero.”

Garcia says the festival also showcases fusion styles of Spanish-speaking music that are influenced by other minority cultures. The Friday night concert, “Chicanos Sing the Blues,” highlights Mexican-Americans’ impact on the musical genre.

Denver singers Yolanda Ortega and Debra Gallegos are among the performers featured on this year’s lineup.

The duo has been making music together for 40 years. Ortega and Gallegos are 2014 Chicano Music Hall of Fame inductees and are also actresses with Su Teatro’s theater company. 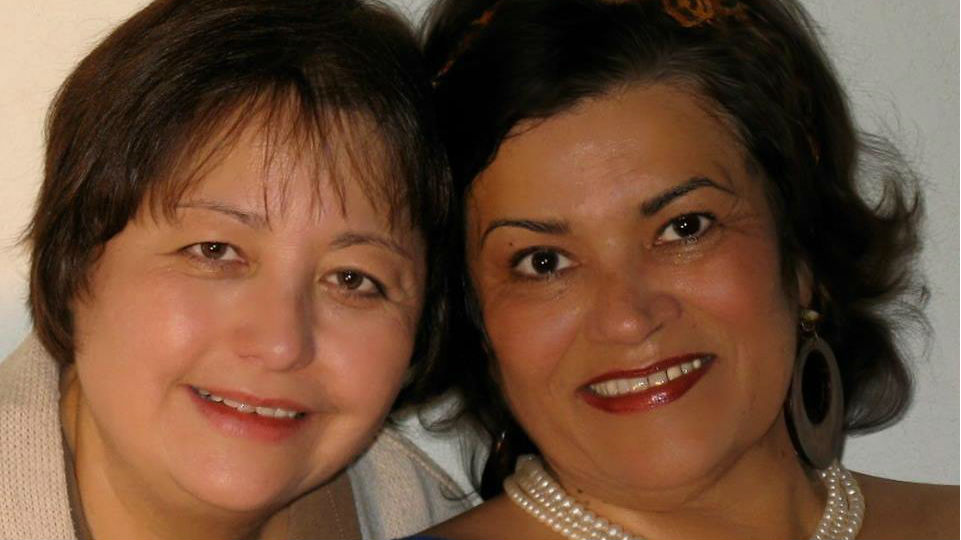 (Photo: Courtesy of Su Teatro)As part of the festival, they will be recognized for their contributions to Chicano music and culture at an induction reception on Thursday.

Established in 2002, the Chicano Music Hall of Fame honors musicians who have contributed to keeping Spanish-language music flourishing in Colorado.

Other Colorado Chicano music ensembles like the multi-generational family band Mood Express and Indian Nickel Band, based in southern Colorado, are also 2014 inductees.

Ortega and Gallegos share their signature track “La Llorona” (“The Weeping Woman”) with CPR. They have been performing the song around Denver since they formed their partnership 40 years ago.

“La Llorona” is an old-time Mexican-American folk tune and appears in many different versions, Garcia says.

The lyrics are based on a Mexican and southwestern American legend about a woman named Maria who drowns her children to be with the man she loves. When the object of the woman’s affections rejects her, Maria drowns herself in a river in Mexico City.

Attendants at Heaven Gate then ask Maria where her children are. When Maria cannot answer the attendants’ question, they forbid her to enter. She is then forced to spend eternity searching for her drowned family.

Maria is named “La Llorona” because of her constant crying as she is sentenced to search for her children forever.

The song may sound familiar.

Colorado indie rock band DeVotchKa also performs their own instrumental take on the melody in the 2006 movie “Little Miss Sunshine.”

In the rendition Ortega and Gallegos shared with CPR, Ortega takes the lead on the vocals. She is accompanied by Gallegos and Denver musician Manuel Roybal on guitar.