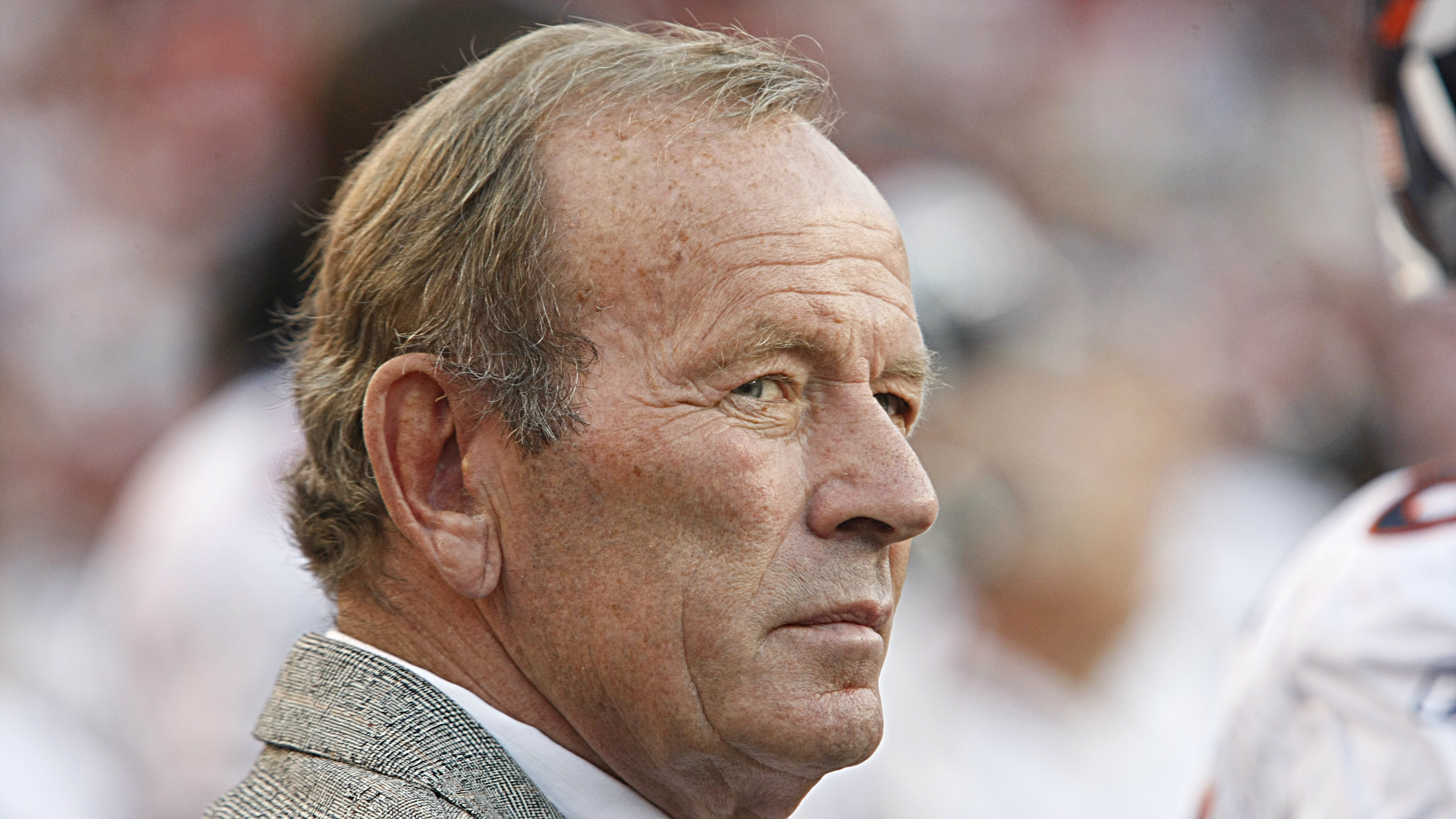 Denver Broncos owner Pat Bowlen is giving up control of the team as he battles Alzheimer's disease.

The team announced Wednesday that the 70-year-old Bowlen will no longer be a part of the team's daily operations.

"Alzheimer’s has taken so much from Pat, but it will never take away his love for the Denver Broncos and his sincere appreciation for the fans," said Annabel Bowlen, wife of Pat Bowlen.

Team president Joe Ellis will take over after being named as the Broncos' chief executive officer. Ellis said Bowlen has been aware of his condition and prepared for the team’s future.

“Pat developed a plan to keep the Broncos in the Bowlen family as part of his estate plan, he’s put the team in a trust and he’s asked me to run it, and I will do that,” Ellis said at a press conference Wednesday.

Ellis said he hopes that one of Bowlen's children will run the team one day. 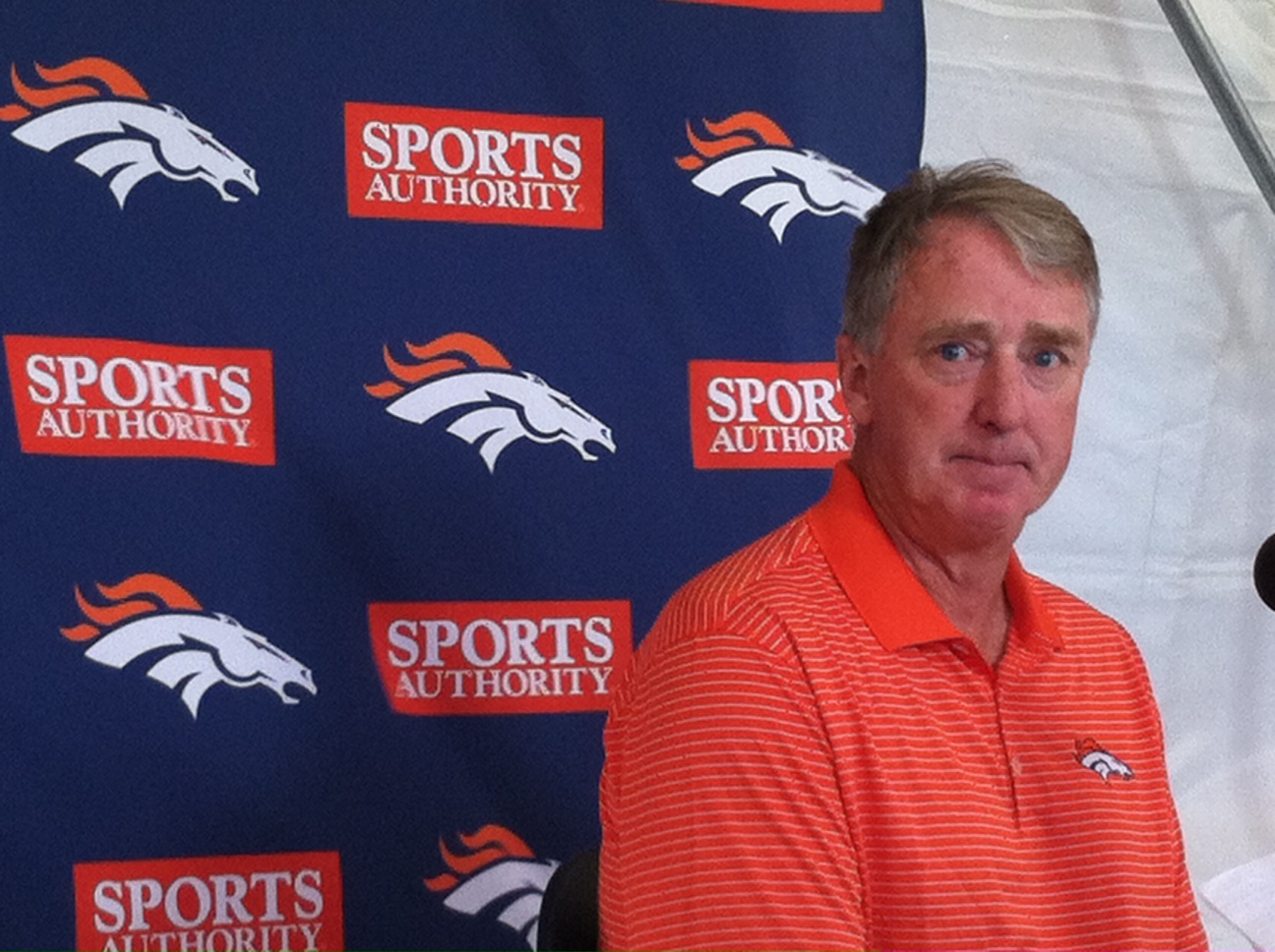 John Elway won two Super Bowls as quarterback of the Broncos in the late 1990s, and now serves as the team's general manager and executive vice president of football operations.

"I wouldn't be anywhere close to where I am today if it wasn't for Pat Bowlen," Elway said at the press conference.