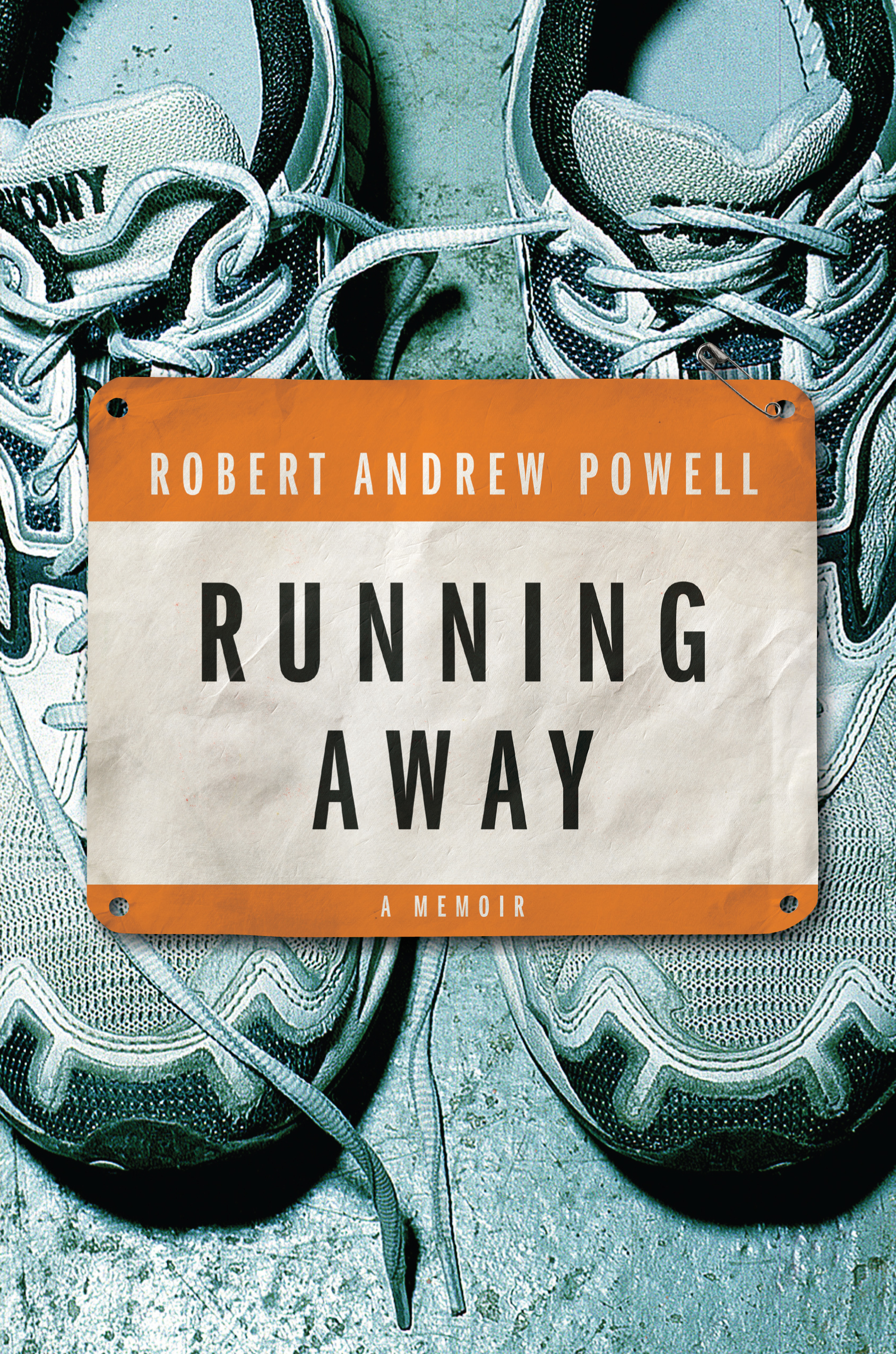 The Boulder Road Runners meet socially on the first Monday of every month at the Walnut Brewery, the flagship in a chain of brewpubs fanning from Colorado into fifteen other states. A few days after my first Boulder run, I walk through the brewery’s front doors a bit after 5 o’clock. A hoppy tang smacks my nostrils. Red brick walls support gigantic painted labels of the house beers: Red Moose Ale, Sub Zero Winter Ale, Firehouse Red. University students in leather booths gnaw on buffalo burgers, sip Buffalo Gold lager and watch the Colorado Buffaloes play college basketball on flat-screen televisions. Beer ferments in large steel vats protected behind glass. Kegs rise in stacks above the bar. I find the runners in a back room. They are easy to spot. They’re the skinny people.

“I’m an okay runner,” says Dan Skarda, the one guy here I know. Dan is as thin as a man can be, almost gaunt. The tight skin wrapped around his cheekbones and forehead is topped by an enviable shock of brown hair. He’s wired. He moves and talks with so much energy, even at age 47, I can tell he’s a good athlete. Dan and I attended the same high school in Illinois. His sister and my older sister ran track together and Dan helped coach their team. He moved to Boulder about a decade ago, primarily for the running. My sister suggested I hunt him down, which I did. It was Dan who encouraged me to show up at the social.

Calling himself “an okay runner” strikes me as false modesty, ridiculously false. He’s twice won the Lake County Marathon, held in the northern suburbs where we lived. When he ran the Boston Marathon, in 1984, he finished 16th. Overall. He has qualified for and run the U.S. Olympic Marathon Trials. Hoisting my free pint of Sub Zero Winter Ale to my lips as Dan talks, I prepare to dismiss him as a cocky jackass. But once he gives some context, I understand what he means. In Boulder, he’s jogged along the Flatirons with Frank Shorter, the two-time Olympic medalist and Boulder resident. He’s shared beers with Steve Jones, a Welshman who once held the marathon world record. He’s trained with Uta Pippig, a German women’s marathon record holder. When he works on his speed at Potts Field, the university’s track open to the public on Tuesday mornings, Dan sprints past, and is passed by, members of the Olympic teams of Japan, Kenya, Ethiopia, Romania, Australia and the United States. He’s an okay runner, in Boulder. That guy who won an Olympic gold medal? He’s a good runner. That other guy who set a world record? He’s a good runner, too.

Dan gave me my initial training strategy. I’ve been running once a day for 20 minutes in a row, nothing more. I give myself a day off on Saturday. On Sunday, for the first of my weekly “long runs,” I clipped Valentine to a leash and together we jogged for 30 minutes along the Boulder Creek. Distance isn’t important right now, Dan says. Nor is speed. I’m just acclimating to an altitude more than a mile above Miami’s sea level. Dan also encouraged me to join the Boulder Road Runners. He doesn’t train with the club very often, he tells me, but he is a member in good standing and he wears their singlets when he races. Most of the members here at the bar appear to be in their 50s or higher. For this reason the club is knocked around town as “Older Boulder.” Dan points out that a lot of athletes my age in Northern Colorado still run at a world class level, or close to it. As a beginner, I’m better matched with experienced runners who are past their prime.

Dan introduces me to a trio of men standing near our table. One of them is a sports agent, a guy who brings top international runners to Boulder to train. Another is Mike Sandrock, the running columnist for the Camera, Boulder’s daily newspaper. The third guy is Steve Jones. I do not know who Steve Jones is. When I shake his hand, I do not know he once ran a marathon in Chicago faster than any human had ever run a marathon. I’m still a little nervous, though, and I want to make a good impression. I launch into my spiel about my dad being overweight and a smoker and qualifying for Boston in one year and how I moved here to try to qualify for Boston myself.

“So you’re planning to run Boston next month?” Jones interrupts, his face blank. He is looking into my eyes, checking my expression. He is mocking me, basically, seeing if I am as naïve as I sound.

“No, you prick, I want to qualify for Boston next April, thirteen months from now.”

I don’t actually call him a prick. I just keep smiling, warm and open and hoping to have my goal ratified in some way; this is the public debut of my mission, my quest. Jones turns to talk to someone else. Dan quickly pulls aside another man he thinks I should know. Carl Mohr, the running club’s vice president, is 58 years old. He, too, is a skinny guy, short and youthful with wire glasses and wispy blonde hair. He’s run the Boston Marathon six times. I tell him the same thing I just told Steve Jones. Again I’m trying to convey my enthusiasm, my can-do spirit.

“I presume you’re going to ask for a media exemption, right?” Carl asks.

“Oh, no, no. The whole point is to qualify. I don’t want to run Boston if I don’t qualify.”

I smile. See how earnest I am? Carl does not smile back. He scans up and down my body, which in this room of runners appears as hulking as a bricklayer’s. He looks at Dan Skarda, raises his eyebrows, draws a sip of his beer. And then, same as Steve Jones, he turns away.