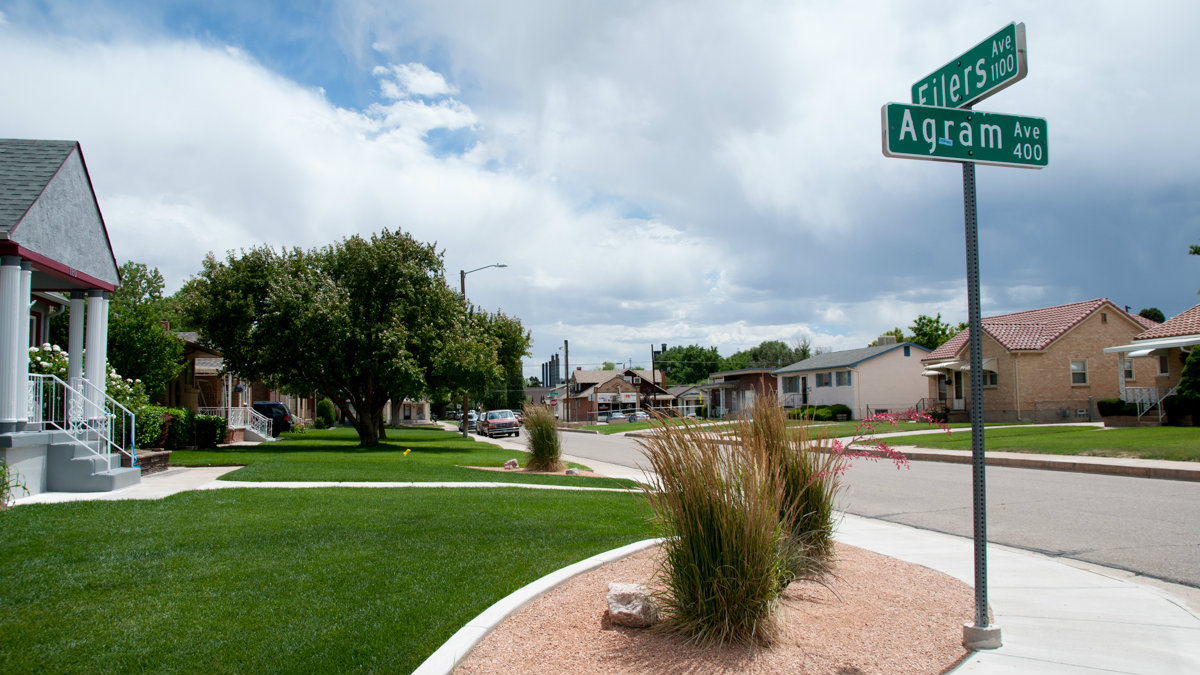 (Photo: Courtesy of Shanna Lewis)Colorado is among a handful of states with more jobs now than it had before the recession, but rising wealth has not been equally distributed.

Wealth shifted to higher-income households in all but two of the state’s metro areas, according to a study commissioned by the US Conference of Mayors.

Denver, Grand Junction, Fort Collins, Greeley, and Colorado Springs all saw wealth shift more to the top end between 2005 and 2012. Only Pueblo and Boulder saw growth in wages to lower income households.

The greatest shift in wealth to high-income households was in the Greeley area, where oil drilling has boomed in recent years. Average household incomes there rose 22 percent from 2005 to 2012 to $70,556 a year.

Boulder has the state’s largest share of high earners in the state, and ranks near the top nationwide, with nearly half of households earning more than $75,000 a year. The region has a significant concentration of tech jobs, helping families there collect the highest wages in the state, with an average household income of more than $90,000 a year.

On the other end of the spectrum is Pueblo. The region is still reeling from the steel industry’s exodus in the 1980s, and has the state’s greatest proportion of lower-income families. More than 40 percent of households earn less than $35,000 a year. Average wages in the Pueblo area have grown at the slowest pace of any of the state’s metro areas, less than 10 percent over seven years.