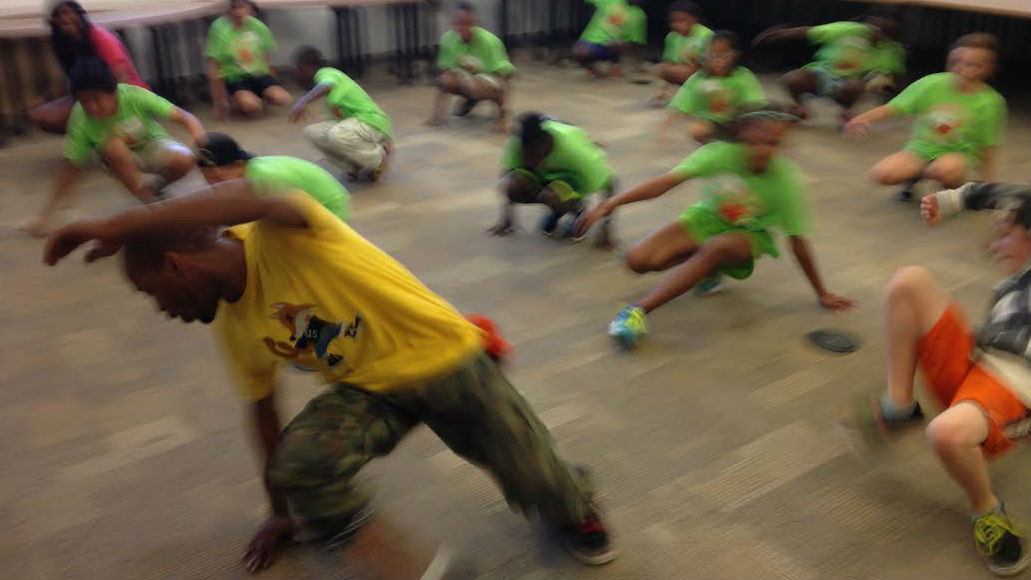 But one Colorado organization hopes campers gain something deeper from its activities: an understanding of their cultural roots.

Colorado’s Heritage Camps for Adoptive Families aim to connect kids adopted from different countries and ethnic backgrounds with their birth cultures while also cultivating conversations about race and identity.

“Every adopted child feels a sense of loss, they’ve lost something very core to their being,” executive director Pam Sweetser says. “As a parent who hasn’t experienced that, you can’t fill that hole.”

According to a 2010 U.S. Census, out of all the children under the age of 18 that were adopted from 2009 to 2011, nearly 30 percent were involved in transracial adoptions.

Sweetser helped launch Heritage Camps in 1991 after adopting a daughter from Korea and a son from India. She saw firsthand how hard it can be to help children create a sense of cultural identity.

Now the program offers eleven four-day camps and serves nearly 1,000 adoptive families, whose kids range in age from 4 to 18. The majority of families -- including parents and siblings -- return every year to learn about music, food, sports, crafts and other traditions from instructors native to the ethnic communities. 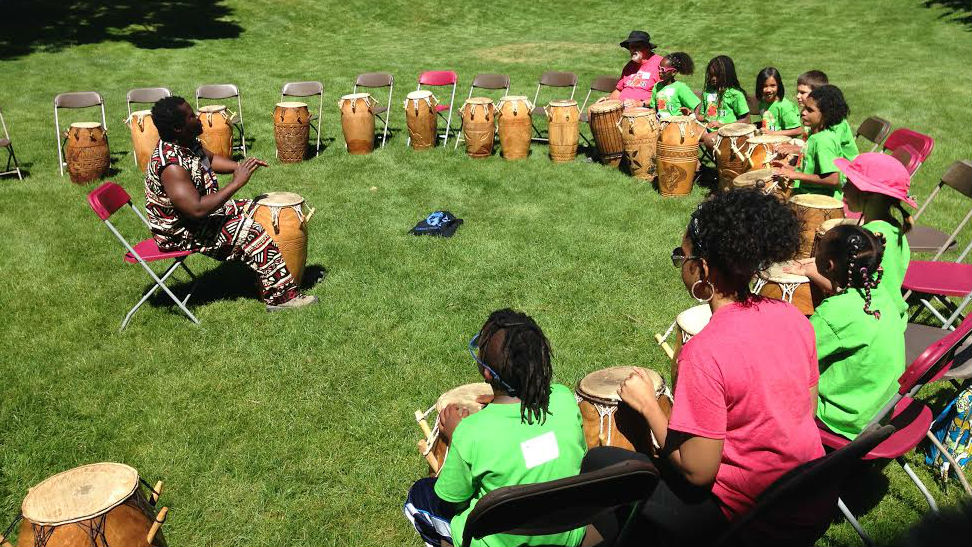 This year marked 10-year-old Jordan Wallace’s second time at the camp. The Colorado Springs resident was adopted at birth in San Antonio, Texas.

“Usually after I come to the camp, it doesn’t feel like it’s such a big deal to be adopted and to tell people if they ask or something, because I look so different from my parents,” Wallace says.

Heritage Camps, like similar programs across the country, find that cultural activities can also lead to a range of discussions, from proper hair care to dealing with racism.

Dinwoodie says the dialogue surrounding transracial adoption is expanding, due in large part to the internet and to generations of adoptees opening up as adults about their childhood experiences.

And while programs like Heritage Camps help to foster understanding, Dinwoodie says they must be part of an ongoing family effort.

“It isn’t just about checking that box, it’s about a commitment day in and day out to having the tough conversations,” Dinwoodie says.