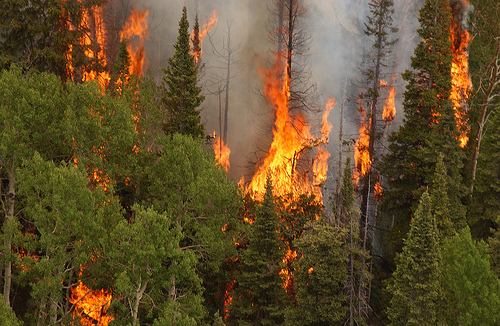 They say Colorado will be the first to own planes equipped with the technology.

Rocco Snart, with the Colorado Division of Fire Prevention and Control, says the state aircraft can be deployed much faster than federal planes can be summoned.

The two planes cost about $9.5 million. The state Legislature appropriated about $20 million during the legislative session for Colorado to create its own firefighting fleet of aircraft.

The first one should be operational by the end of the month.

The planes also could be used in search and rescue operations as well as to map the impact of natural disasters like floods.