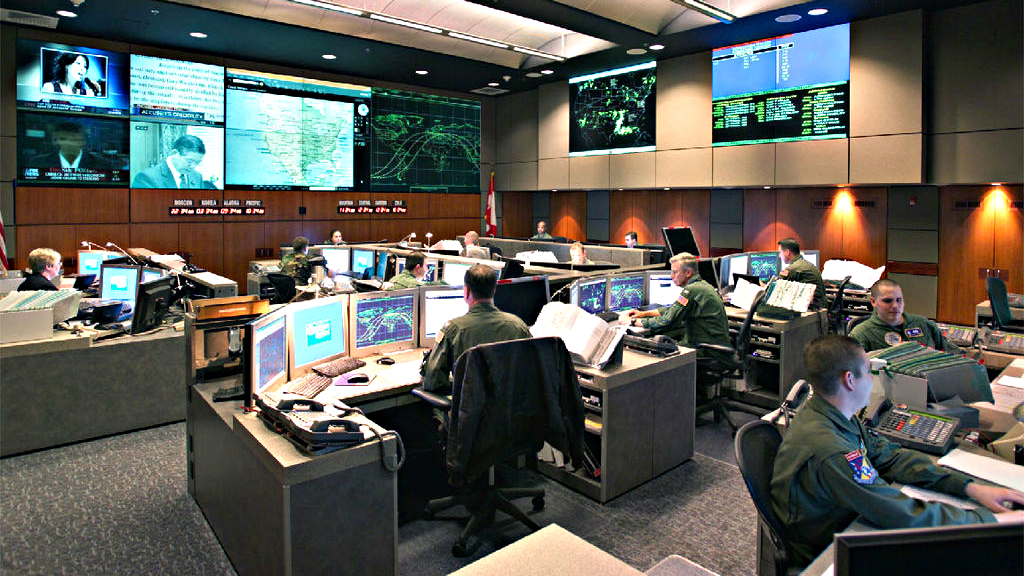 According to Business Insider, Colorado benefits from having a diversified and growing economy. The website ranked states on eight metrics and found Colorado ranked in the top ten in five of those areas.

"All in all, Colorado's economy is broadly growing at a healthy clip, and so it comes in as the overall winner," Business Insider says.

It cites the state's aerospace industry as well as the significant federal funding Colorado receives.

Surprisingly, it doesn't mention the oil and gas development that some credit with helping fuel growth.

Colorado's economic growth is largely concentrated in the Denver, Boulder and Fort Collins areas, while economies in other parts of the state are more sluggish.